The Rude Mechanicals Medieval and Renaissance Players is a theater troupe devoted to two goals: (1) productions of ancient Greek, medieval, and Renaissance drama that are true to the spirit of the time in which these plays were first performed and are relevant to twenty-first century audiences; (2) productions of short plays written by Shepherd University Creative Writing Majors.   Previous productions include Shakespeare’s Hamlet, King Lear, Twelfth Night, The Tempest, A Midsummer Night’s Dream, The Merchant of Venice, and Macbeth; a wide variety of medieval plays, including The Creation and Fall of the Angels, The Fall of Man, The Killing of Abel, The Death of Herod, The Second Shepherds’ Play, Everyman, and Mankind; Greek tragedies such as Antigone, Medea, Trojan Women, and Electra; and fourteen plays by Shepherd University Creative Writing majors.  The Rude Mechanicals troupe has performed in the Netherlands, Denmark, Canada, California, Florida, and Washington, DC.  For more information about the Rude Mechanicals, contact Dr. Betty Ellzey, Chair of the Department of English and Modern Languages, Shepherd University (304 876-5208 or bellzey@shepherd.edu). 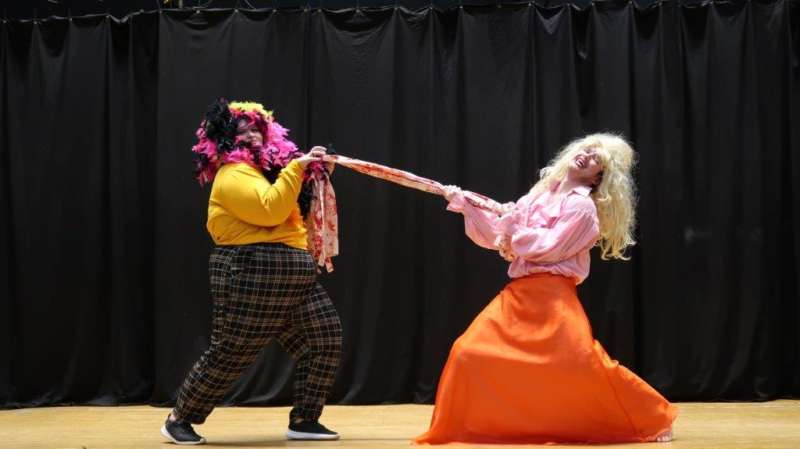 Shepherd University’s Rude Mechanicals Medieval and Renaissance Players announce auditions for William Shakespeare’s tragedy Hamlet on Wednesday, August 25th, and Thursday, August 26th, from 8:00 to 10:30 p.m., and Sunday, August 29th, from 4:00 to 8:00 p.m., in Reynolds Hall. There are multiple roles, both large and small, for all genders and levels of experience. A diverse cast is highly desirable. Tech crew, fencers, musicians, and video artists are also needed. Shepherd students earn academic credit for acting or participating behind the scenes. Community members 16 and older are welcome to audition. Performances will take place November 5th through the 14th. Shepherd requires everyone regardless of vaccination status to wear a mask inside buildings. Masks are required for all attending auditions. For more information, contact Dr. Betty Ellzey, Chair, Department of English and Modern Languages, at bellzey@shepherd.edu or 304-876-5208. 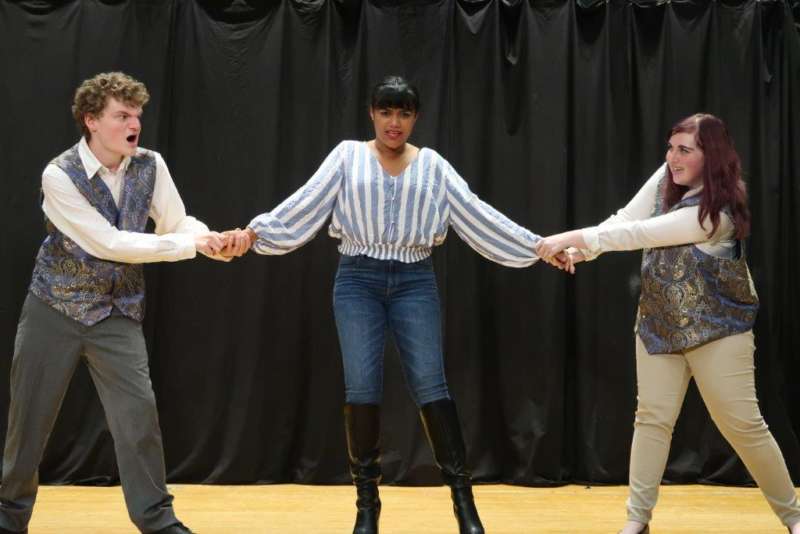