We, the faculty in the Department of English and Modern Languages at Shepherd University, feel compelled in this moment to declare emphatically and unequivocally that BLACK LIVES MATTER. Ours is not a declaration stimulated by George Floyd’s brutal and horrific murder on May 25th, nor is it a response triggered by the killings of Breonna Taylor or Ahmaud Arbery. Those, sadly, are only the most recent examples of black lives being destroyed by widespread social, societal, and systemic racism in this country. When the first black bodies were brought to the Jamestown settlement in 1619, our nation began its centuries-long pattern of prioritizing white lives over black lives. That devaluing of black lives continues to this day. Enough is enough! Our commitment to educational equality can only begin, we believe, when we as a faculty and we as a country begin to redress longstanding wrongs by affirming that BLACK LIVES MATTER. We declare that here, now, and always. Read more. 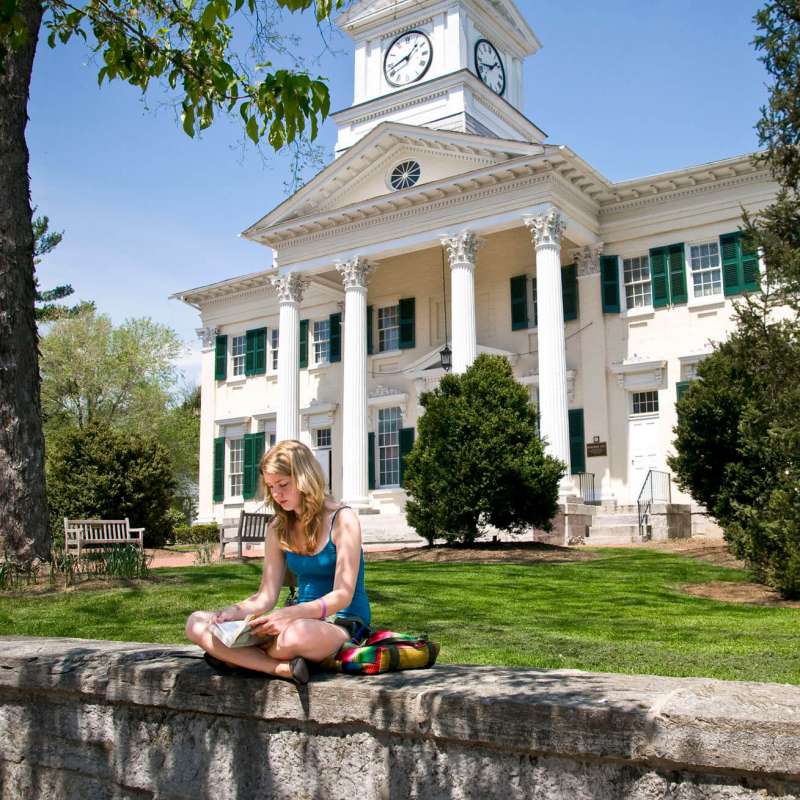 Are you a prospective student? 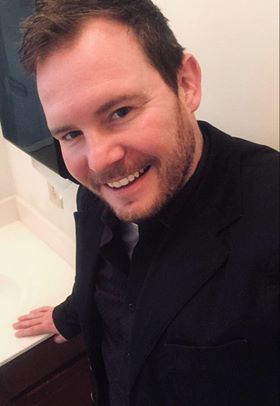 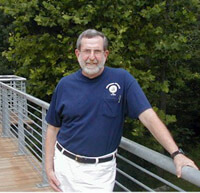 The Provost informed the University that Dr. Charles Carter, Professor Emeritus of English, died on July 10th. Charles received his undergraduate and graduate degrees from the University of North Carolina at Chapel Hill and joined Shepherd’s faculty in 1972. Charles taught courses in American literature, English Renaissance literature, and classical literature, and he served as the Department Chair from 1990 to 1993 and again from 2004 to 2010. He was the first Moderator of the Shepherd College Assembly, the first Director of Academic Advisement (1997 – 2005), and was involved with promotion and tenure decisions on the departmental, school, and university levels for a number of years. Charles is remembered fondly by faculty, staff, and alumni. Dr. Ellzey, our current, Chair said, “I have missed him. You were never in doubt about what he loved and didn’t love about literature, or anything else for that matter.” 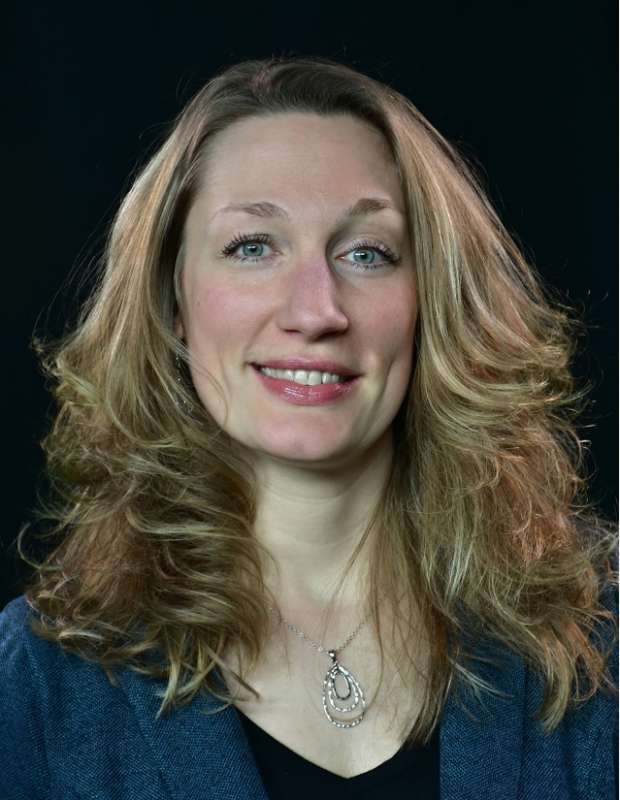 Dr. Christy Wenger, Associate Professor of English and Director of Rhetoric and Composition, has been named Shepherd University’s new director of Academic Innovation Initiatives. Academic Innovation Initiatives uses new information, data, and best practices to develop new modes of learning and instruction with a goal of strengthening the quality of a Shepherd University education and enhance the university’s impact on society. In addition, the position will work with academic program partners to develop new initiatives and populations of students. Congratulations Christy!