The Office of Multicultural Student Affairs (OMSA) provides education, awareness, and advocacy to support historically marginalized, underrepresented, and underserved or unserved student populations. OMSA addresses racial, gender, economic, and other social justice issues to engage the campus in social action to build and sustain an inclusive campus environment that fosters mutual respect and celebration of difference. The OMSA administers the Multicultural Leadership Scholarship program and provides support and guidance to student organizations that promote the needs of underrepresented populations, known as Affinity Groups, which include the Gender Sexuality Alliance, Global Shepherd Students, Disability Advocacy Group, the Black Student Union, and Students for Reproductive Rights. For more information about our upcoming events, check out our RamPulse page. 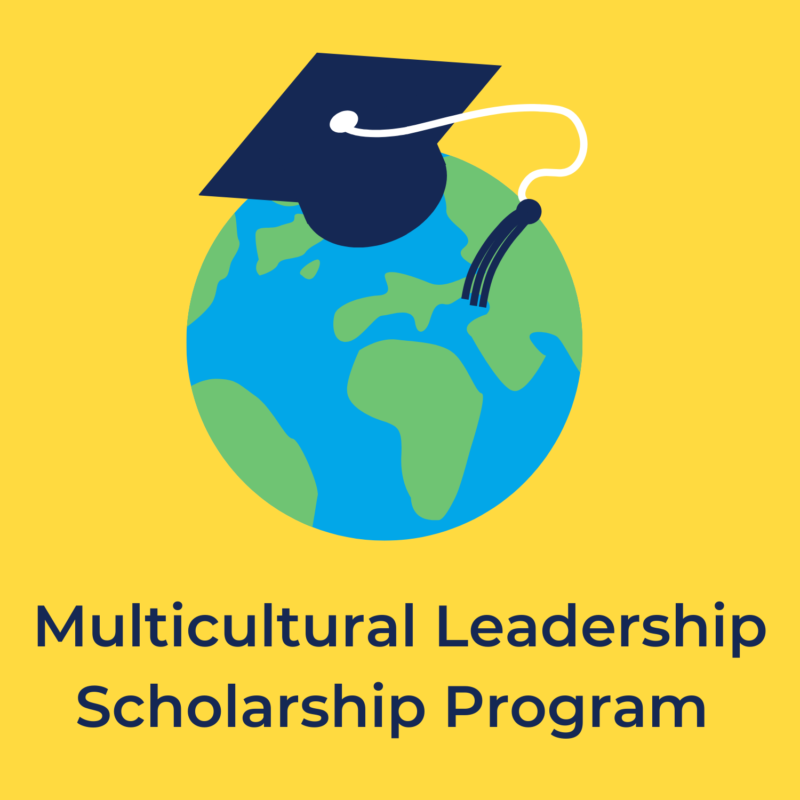 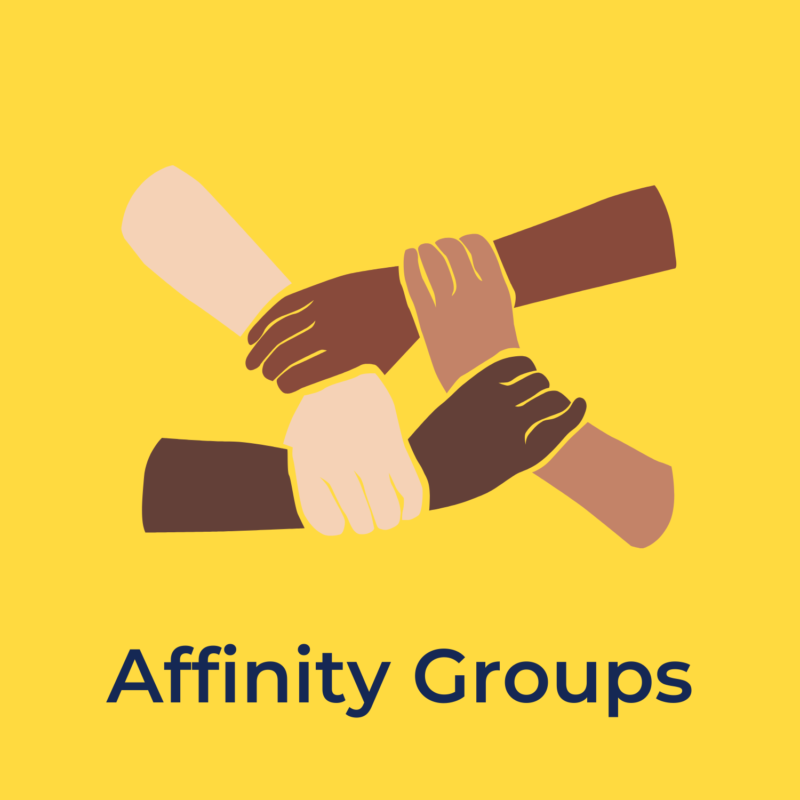 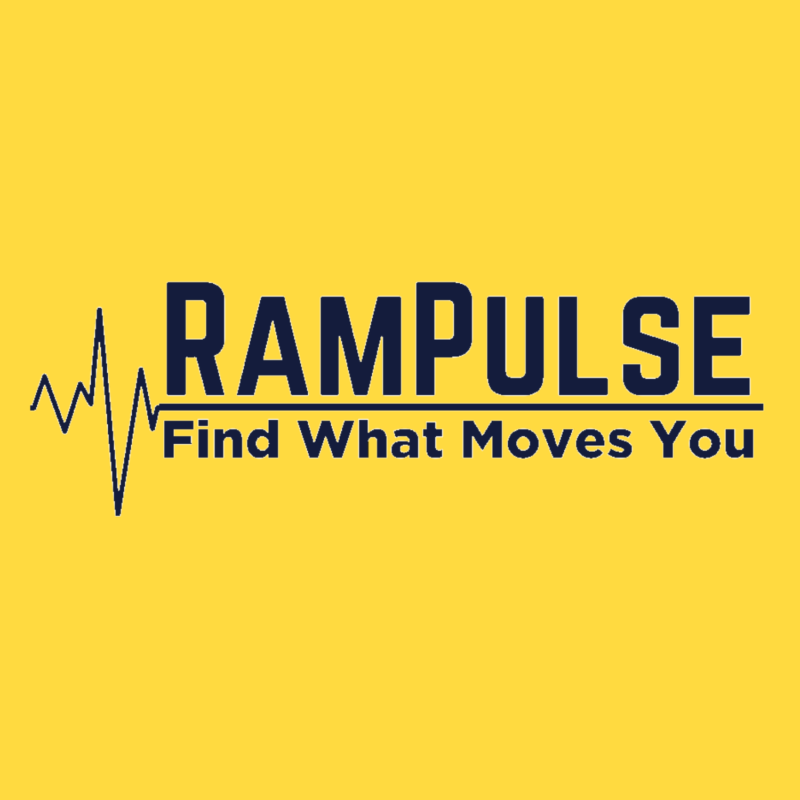 Due to the lack of records, it is unclear which tribes, how many people, when, where, and for how long they resided on the land we now know as West Virginia, the Native American presence evidently lingers in our wild and wonderful state. Indigenous names can be found throughout Appalachia (e.g. Kanawha River, Seneca Rocks, Wheeling, and more). According to maps of the mid-1600s, the Massawomeck primarily resided in what became West Virginia and in western Maryland. The Massawomeck were a highly mobile tribe that conducted extensive trade with other tribes and European settlers.  The Delaware tribe, originally known as the Lenape  (/ləˈnɑːpi/ or /ˈlɛnəpi/) or Lenni Lenape also lived here but were forced out of the Eastern Panhandle by the late 1700s.

We wish to recognize our obligations to this land and to the people who took care of it, as well as to the estimated 11,000 Native descendants who live in West Virginia today. For more resources and information, please click on the images below. 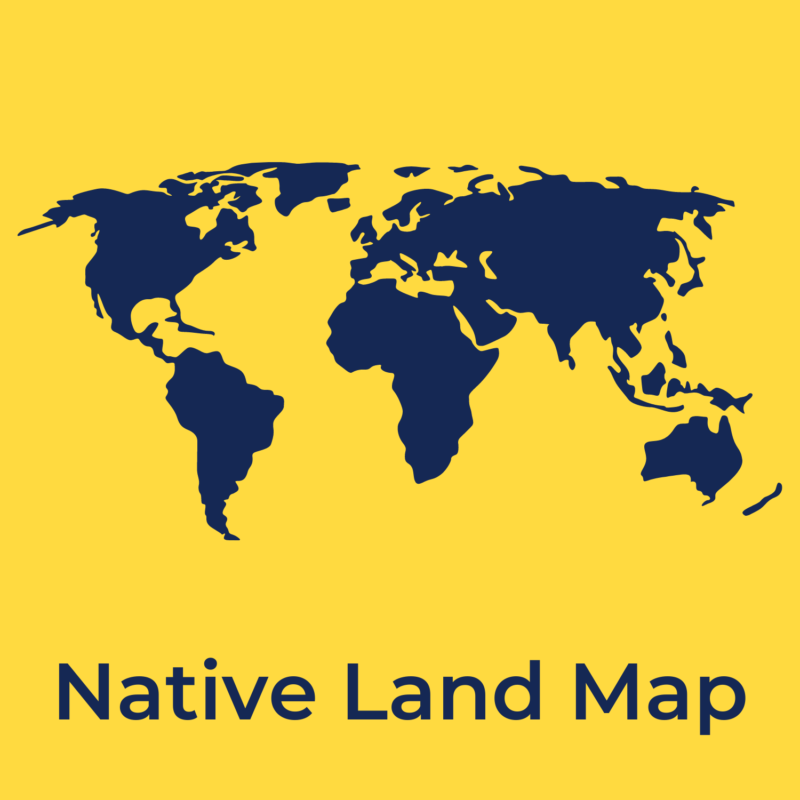 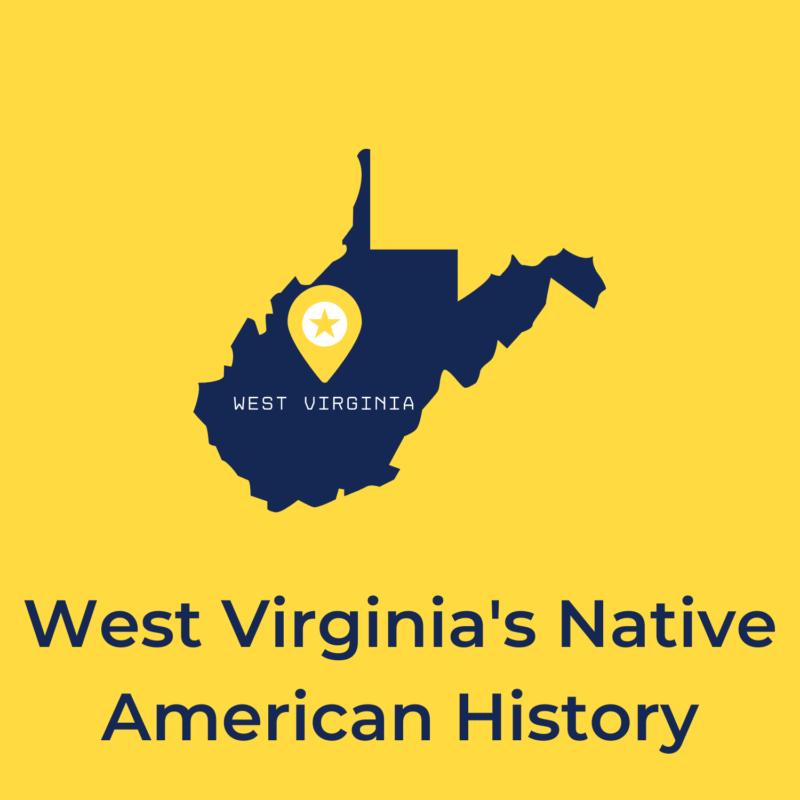 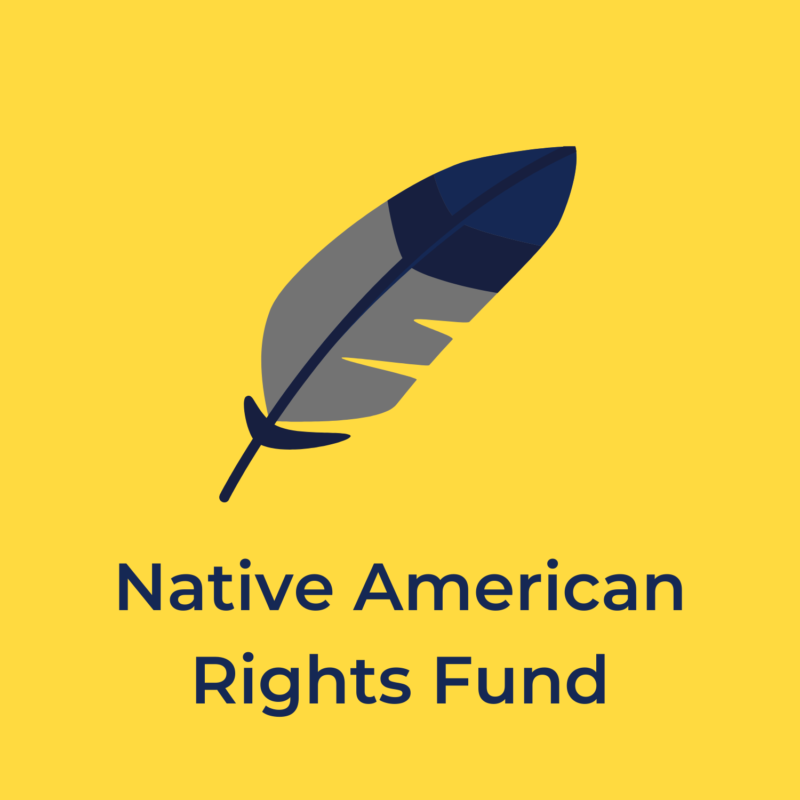