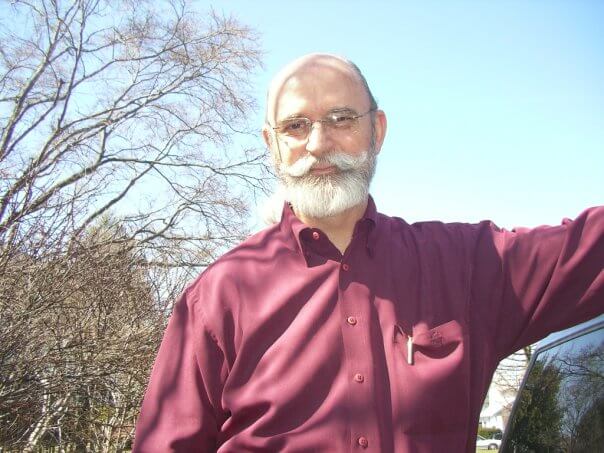 A native of North Carolina, Wayne Cameron recieved his BM in performance from East Carolina University, and his MM in performance from Peabody Conservatory of Music. Mr. Cameron’s major trumpet teachers are: Barry Shank, ECU, William Larg, Gordon Symphony, and James Hustis, Peabody. A former member of the North Carolina Symphony and formerly 1st Trumpet in the Annapolis Symphony under Leon Fleisher, Mr. Cameron has also performed with the London Symphony, Baltimore Symphony, and the Theatre Chamber Players of the Kennedy Center. He has been 1st Trumpet with the Chesapeake Brass Quintet for twenty years. In addition to his many recital and solo appearances throughout the east coast, Mr. Cameron also gives workshops and lectures on controlling stage fright. Mr. Cameron conducted the Frederick Symphony for four years and has conducted the University of Maryland Baltimore County Symphony and Wind Ensemble since 1989. Not only does Mr. Cameron teach at Shepherd University, he has been on the trumpet and chamber music faculty at Peabody Conservatory for over twenty years. A former Peabody faculty member called Mr. Cameron ” a teacher’s teacher.” His unique teaching style and uncanny insight into playing problems has made Mr. Cameron one of the most sought after teachers in the mid-atlantic region. Teachers from as far away as Iowa have sent students to him for evaluation.

Mr. Cameron has also started a YouTube channel where he shares his years of teaching experience with trumpet students everywhere.