How can WV take advantage of its ‘wild and wonderful’ beauty and parlay that into the development of a successful Eco-Tourism industry?

As one of the founders of the West Virginia Real Estate Lawyers Association, Rick Pill helped to organize those lawyers to better cooperate and enhance the real estate field in serving West Virginia.  He helped merge the group into its current position as a division of The West Virginia Bar Association.

Rick  Served as Vice President of the Berkeley County Board of Education as that school system grew from 10,500 to 17,000 students and many new schools were opened. He also served as Chairman of the Board of WVU Hospitals-East as Berkeley Medical Center had a 30 million dollar expansion, hired over 50 new physicians, and expanded services to the public of Eastern West Virginia.

Rick has been serving for 30 years on the WVU Eastern Panhandle Alumni Board/Mountaineer Fan Club as it has created 3 scholarships, enhanced the presence of WVU and helped students further their education.

Rick is married to Donna Marie Pill and has three daughters, Shannon Gallo, Jessica Gingold and Christine Pill.  He is a member of Pill & Pill, PLLC, along with his brother, David D. Pill. 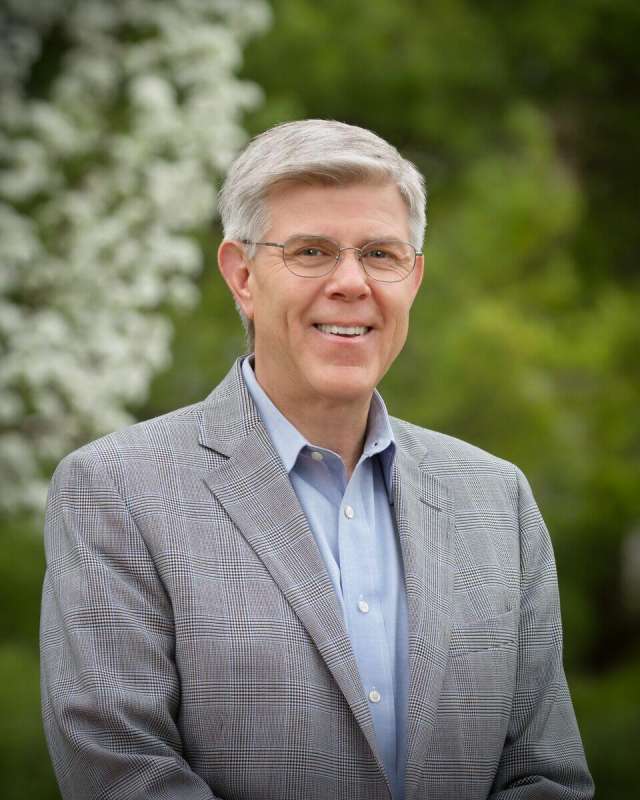 Steve Hilliard is the President / CEO of the Wheeling Park Commission.  His duties include providing strategic direction and leadership for Oglebay & Wheeling Park and their 2300 acres of parklands plus the Oglebay hospitality and resort operation.  The hospitality and resort related operations encompass Wilson Lodge and Cottages, multiple food and beverage outlets, spa, conference center, indoor and outdoor pools, 72 holes of golf, 20+ tennis courts, aerial adventure course, snow skiing, retail center, numerous picnic shelters and playgrounds, stables and the Good Zoo.  The business model is unique in that is it self-supporting and not funded by city, county or state tax dollars.  Steve joined the Wheeling Park Commission team in October 2015.

Prior to moving to Wheeling, Steve was the Managing Director of the Omni Mount Washington Resort and Bretton Woods ski area, a AAA four diamond, luxury destination resort in the White Mountains of New Hampshire. Opened in 1902, this 2,000 acre resort encompasses four lodging and twelve food & beverage operations, the largest & highest rated ski area in New Hampshire, 27 holes of golf, tree top canopy tour, 20,000 sq ft destination spa and a host of outstanding recreational programs and experiences.  Steve actually grew up in northern New Hampshire and was a desk clerk at The Mount Washington Hotel back in 1973.

Prior to moving back to New Hampshire, Steve served as Senior Vice President, Operations of The St. Joe Company, a developer of lifestyle and resort communities in Northwest Florida.  His was charged with responsibility for asset management and strategic direction of the company’s operating entities including Hospitality Operations, Retail and Commercial Lease Operations and Community Association Management

Steve believes strongly in the importance of giving back and serving the industry through serving on professional and volunteer organizations which have included:

In April, Steve & his wife Holly will celebrate their 35th wedding anniversary.  They have two children, one in Maine and one in Colorado, and two grandchildren. 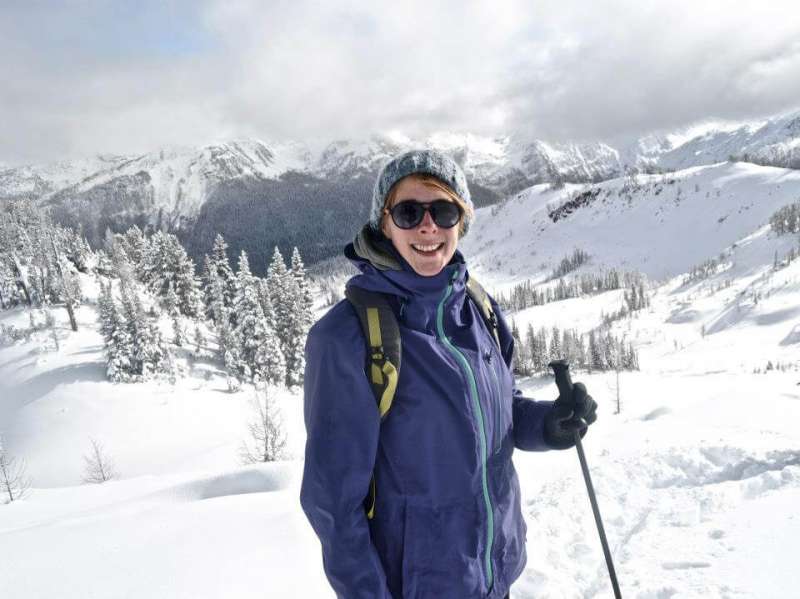 Creative Perspective. Logical Roots. Sarah Guyette is a marketer who has worked in creative and project management based positions throughout her career. Currently, she is the Marketing Manager at Snowshoe Mountain Resort in West Virginia. She focuses on creating a compelling, inclusive and aspirational brand identity. A believer in the strong value of tourism for the state, she is involved locally and regionally in optimizing existing strengths as well as nurturing new areas of growth. Sarah is an alumna of Shepherd University. 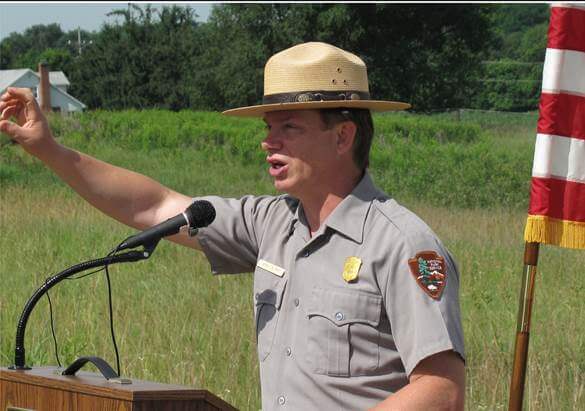 Dennis E. Frye is the Chief Historian at Harpers Ferry National Historical Park.  Writer, lecturer, guide, and preservationist, Dennis is a prominent Civil War historian. Dennis has numerous appearances on PBS, The History Channel, The Discovery Channel, C-SPAN, Fox News, and A&E as a guest historian. He also helped produce Emmy award-winning television features on the Battle of Antietam, abolitionist John Brown, and Maryland during the Civil War. Dennis is one of the nation’s leading Civil War battlefield preservationists.

Dennis is a tour guide in demand, leading tours for organizations such as the Smithsonian, National Geographic, numerous colleges and universities, and Civil War Round Tables.  Dennis also is a well-known author, with 98 articles and nine books.   Harpers Ferry Under Fire received the national book of the year award from the Association of Partners for Public Lands; and September Suspense:  Lincoln’s Union in Peril, was awarded the 2012 Laney Book Prize for distinguished scholarship and writing on the military and political history of the war.  Dennis has written for prestigious Civil War magazines such as Civil War Times Illustrated, America’s Civil War, Blue & Gray Magazine, North and South Magazine, and Hallowed Ground, and as a guest contributor to the Washington Post.

Dennis resides near the Antietam Battlefield in Maryland, and he and his wife Sylvia have restored the home that was used by General Burnside as his post-Antietam headquarters. 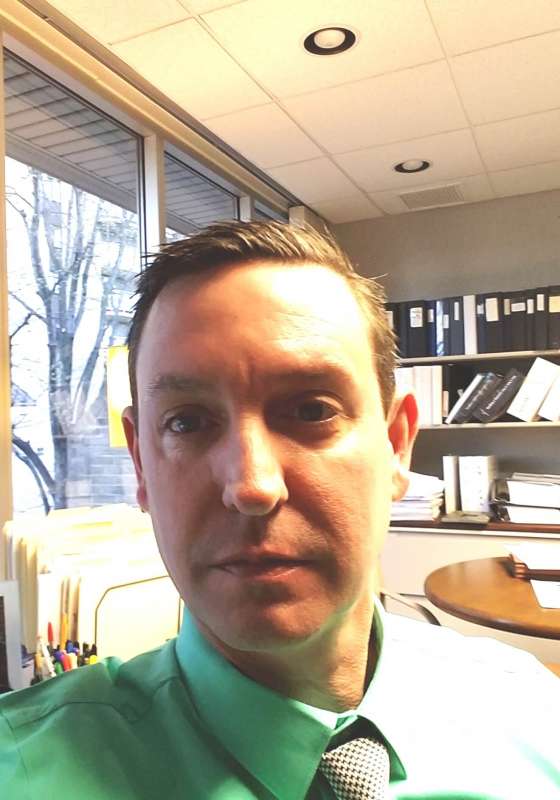 David Kump received his undergraduate from Shepherd University and is currently enrolled in the Shepherd University MBA program with a concentration in Public Management.  David is the Director of Housing Operations for The Housing Authority of the City of Hagerstown and has worked in the Affordable Housing industry for over 25 years.