Shepherd University, in cooperation with the PBM Foundation is pleased and privileged to have established relationships with leading research scientists in the field of Photobiomodulation (PBM).  These outstanding individuals will have a continuing relationship with the University as Adjunct Research Professors, allowing them to conduct research work in the natural sciences fields as part of the Shepherd faculty.

We are very excited to establish this relationship which will aid the University in advancing to its status as West Virginia’s public liberal arts university. 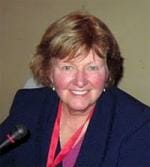 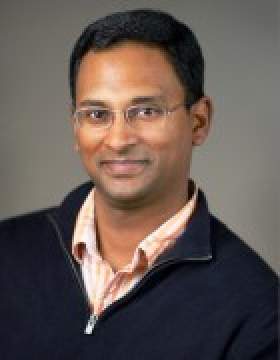 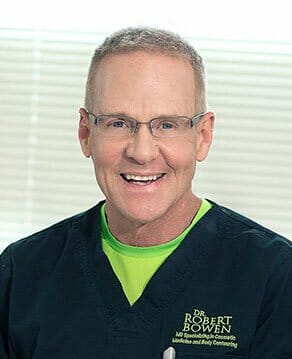 Dr. Robert Bowen graduated from the University of Illinois College of Medicine, completed his residency in Internal Medicine at the University of Virginia, and fellowships in Critical Care and Pulmonary Medicine at West Virginia University.  He has been in private practice in Martinsburg since 1984.  Currently, he is a Professor of Medicine and Co-Director of the Internal Medicine clerkship at WVU Medical School, Eastern Division; the Medical Director of the Center for Wound Care & Hyperbaric Medicine at Berkeley Medical Center; and the Medical Director of his Cosmetic Medicine & Body Contouring private practice. 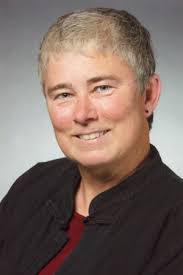 Janis Eells’s research focuses on the ways to treat Retinal Degeneration and Disease.

The Role of Mitochondrial Dysfunction in Retinal Degeneration and Disease:  Mitochondria play a key role in cellular energy metabolism and intracellular signaling processes. These organelles are involved in many complex signaling cascades regulating both cell survival and cell death. Importantly, mitochondrial dysfunction and the resulting oxidative stress are central in the pathogenesis of aging and degenerative diseases including diabetes, cardiovascular disease, macular degeneration and Alzheimer’s disease.  Research in her laboratory is directed at understanding the mitochondrial signaling pathways that regulate the processes of cellular aging and degeneration with the long-term goal of learning how to protect cells and tissues against these degenerative processes.

Photobiomodulation in Retinal Degeneration and Disease:  Evidence is growing that exposure of cells to low-energy photon irradiation in the near-infrared (NIR) range of the spectrum, collectively termed photobiomodulation (PBM), can restore the function of damaged mitochondria, upregulate the production of cytoprotective factors and prevent apoptotic cell death.

Photobiomodulation has been applied clinically in the treatment of soft tissue injuries and acceleration of wound healing for more than 40 years. Photobiomodulation studies in Eells’ laboratory have demonstrated improved clinical outcomes, increased production of cytoprotective factors and improved cell survival in animal models of Parkinson’s disease, diabetes mellitus and retinal degeneration. 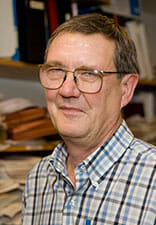 Michael Hamblin is a Principal Investigator at the Wellman Center for Photomedicine at Massachusetts General Hospital, an Associate Professor of Dermatology at Harvard Medical School and a member of the Affiliated Faculty of Harvard-MIT Division of Health Science and Technology. He was trained as a synthetic organic chemist and received his PhD from Trent University in England. He joined Wellman Labs in 1994. He worked initially in targeted photodynamic therapy (PDT) and prepared and studied conjugates between photosensitizers and antibodies or targeted proteins and polymers of varying charge. His research interests are now broadly in the area of phototherapy for multiple diseases. One focus is the study of new photosensitizers for infections, cancer, and heart disease. A specialty of the Hamblin lab is the development of new animal models for testing PDT approaches. The study of how PDT can activate the host immune system to attack advanced cancer is a new direction in the Hamblin lab. A second focus is low-level light therapy (LLLT) or photobiomodulation for wound healing, arthritis, traumatic brain injury, psychiatric disorders, and hair regrowth.

Dr. Hamblin has published over 289 peer-reviewed articles, over 150 conference proceedings, book chapters and international abstracts, and he holds eight patents. He has edited the most recent and comprehensive textbook on PDT entitled “Advances in Photodynamic Therapy: Basic, Translational and Clinical”. He also co-edited a book entitled “Photodynamic Inactivation of Microbial Pathogens: Medical and Environmental Applications”, an authoritative and comprehensive textbook entitled “Handbook of Photomedicine” with 70 chapters and 800 pages, a textbook entitled “Applications of Nanoscience in Photomedicine” and another comprehensive handbook called “Handbook of Low Level Laser (Light) Therapy” is in press. Four other textbooks are in progress.

Dr. Hamblin has developed an interest in elucidating the basic molecular and cellular mechanisms of LLLT, and for the past eleven years has chaired an annual conference at SPIE formerly entitled “Mechanisms for Low Level Light Therapy” and now called “Mechanisms for Photobiomodulation” and has co-edited the 11 Proceedings of SPIE volumes associated with these conferences. He is Associate Editor of 7 International Journals including Photochemistry and Photobiology, PLoS ONE, Photodiagnosis and Photodynamic Therapy and Journal of Nanomedicine and Nanotechnology. He is on the editorial boards of a further 15 journals and has peer-reviewed for a total of 165 journals. He has served on numerous study sections and grant-reviewing panels and is on the scientific advisory boards of several companies. 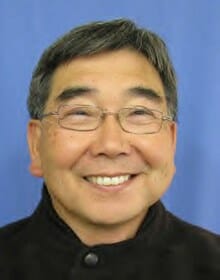 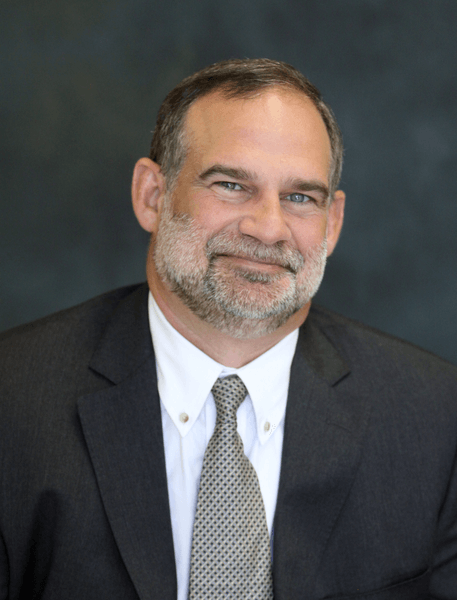 Clark E. Tedford, Ph.D. is one of the founders of LumiThera and has served as President and CEO since the formation of the Company in 2013. Previously Dr. Tedford was Vice President and Chief Science Officer at PhotoThera, a leading LED/laser company from 2010-2012. Prior to PhotoThera, Dr. Tedford was at Omeros from 2003-2010 as Vice President, Pharmaceutical Research. Prior to Omeros, Dr. Tedford was President of Solentix, Inc. During Dr. Tedford’s 25 years in the pharmaceutical and medical device industry, he has held several scientific and executive management positions from 1993-2003 including Executive Vice President of Research and Development for Gliatech, Inc. Prior to that Dr. Tedford was at Schering-Plough Research Institute as a Principal Scientist. Dr. Tedford received his Ph.D. in pharmacology from the University of Iowa and completed his post-doctoral work in the Department of Pharmacology at the Loyola University Medical School. 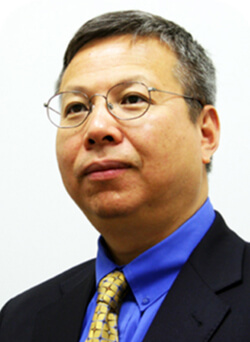 Sean holds advanced degrees in Physics and Electrical Engineering and is the author of many scientific publications. He holds about 40 US and international patents, with about 20 patent applications pending in the areas of optical instruments, lasers, spectroscopic sensors, and medical devices. He is a member of OSA, SPIE and a fellow of the American Society of Laser Medicine and Surgery. Dr. Wang is the 2014 recipient of the Delaware Bio-technology Industrial Association inventor of year award. He is an adjunct professor and a member of the advisory council at the University of Delaware’s School of Engineering.