The Department of Sociology, Criminology, and Criminal Justice is pleased to share some of the undergraduate research from our department. Below you will find a collection of current and recent research. If you have questions about the research you can either contact Dr. Robert M Anthony (rantho02@shepherd.edu) or the student. 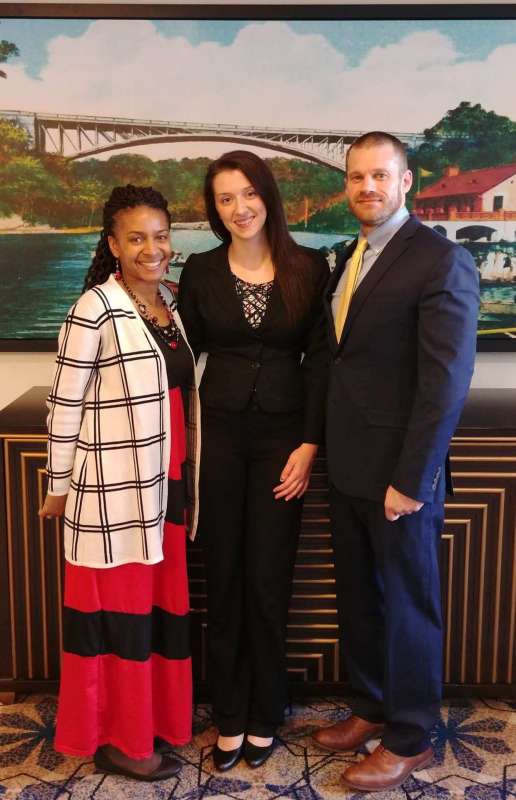 On April 7th, 2018 Brooke Sowers, a student from Dr. Anthony’s senior thesis course, presented her research on the relationship between obesity to bullying (“The Prevalence of Bullying among Obese or Overweight Adolescents”).  Brooke did an exceptional job presenting her work and representing Shepherd University. Dr. Anthony and Dr. Howard-Bostic also presented their working paper on online teaching pedagogy titled, “Teaching Race and Racial Inequality in Online Courses.” 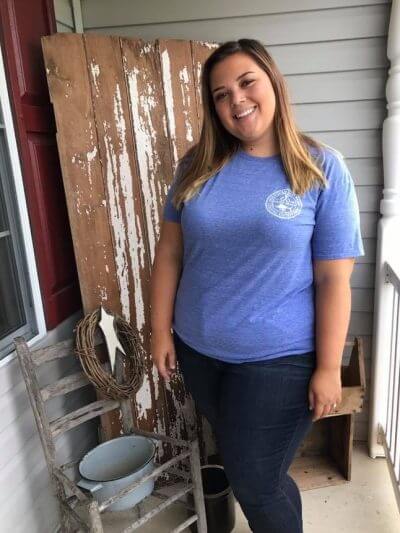 “Crimes Committed by Women in the United States”

Abstract
The purpose of this study is to determine if there was an increase in crime rates after women entered the workforce following the Civil Rights Movement. The study sample accounts for all arrests made in the United States during the following years: 1960, 1970, 1980, 1990, and 2004. The arrest types include minor property crimes such as fraud, forgery, and embezzlement. The data was originally obtained from the Federal Bureau of Investigation’s Uniformed Crime Reports. Although the sample mainly pertains to women, men are also included as a comparison. The methods used involve a test of significance by using a paired two-sample t-test for a comparison of means. The results of the test found that we can reject the null hypothesis which is “Since the Civil Rights Movement, minor property crimes committed by women have not increased significantly when compared to men.” This means that minor property crimes committed by women have indeed increased significantly since the Civil Rights Movement. Since females gained more independence the crime rates for fraud, forgery, and embezzlement increased.

“The Relationship Between Social Class and Supernatural Belief”

Abstract
This paper explores if there is an empirical relationship between social class and supernatural belief and what seeks to explain it. The sample used to test the hypothesis consists of data gathered from GSS Data Explorer using the years 1998 and 2008. The sample size is 1,929 surveyors. The hypothesis is that as an individual’s socioeconomic status increases, they feel more safe and secure, therefore, they are less likely to believe in a higher power or supernatural beings. Income and education are found to be significant in determining the individual’s supernatural beliefs. As education rises, the level of superstition decreases. Income is interesting, however, as it demonstrates a curvilinear effect: as income increases the level of superstition initially increases, but once it reaches a “tipping point,” the level of superstition decreases with additional gains in income.

“The Prevalence of Bullying among Obese or Overweight Adolescents”

Abstract
This study examines the relationship between a child or adolescent’s body mass index and the amount of bullying they experience. A sample of 1255 children and adolescents from the United States were randomly selected from the World Health Organization 2009/2010 Healthy Behavior in School-Aged Children Survey (HBSC). After running a multiple linear regression results indicated that obesity had a positive and significant effect on bullying experience.  Higher BMI is associated with more bullying experiences. Results also showed that age and exercising had a negative and significant effect on an adolescents’ bullying experiences. This indicates that as children grow older, their bullying experiences lessen. Moreover, the more a child exercises, the less chance a child has of being a victim of bullying. Both findings lend support to previous studies that have produced similar results. Thus, schools and educators should be proactive in combating negative assessments of obesity, especially informs of a person’s self-worth to bolster their bullying prevention programs.