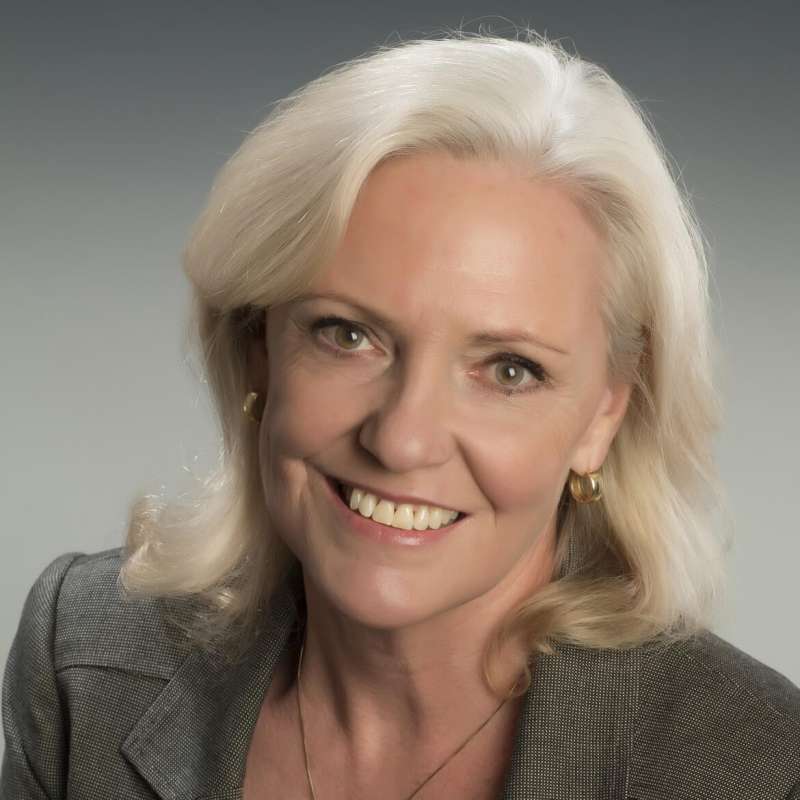 Marcia K. Brand, Ph.D. is a senior advisor to the Dentaquest Foundation and the executive director of the National Interprofessional Initiative on Oral Health. She has held a number of national leadership positions in the Federal government and academic health care and currently serves as a consultant and advisor on matters related to access to oral health and rural health care.

From 2009 until 2015, Brand was the deputy administrator of the Health Resources and Services Administration (HRSA), an agency within the U.S. Department of Health and Human Services that works to fill in the gaps for people who live outside the economic and medical mainstream. The Agency uses its $10 billion annual budget and its staff of 1,800 to expand access to quality health care in partnership with health care providers and health professions training programs.

From 2007-2009, Brand was director of HRSA’s Bureau of Health Professions, where she provided national leadership in the development, distribution and retention of a diverse, culturally competent health workforce that provides high-quality care. From 2001-2007, Brand was director of HRSA’s Federal Office of Rural Health Policy. In that position, she was responsible for health policy, research and grant activities that promote better health care services in rural America.

In previous Federal appointments, she lead efforts to plan and implement the State Planning Grant Program, which helped states explore options for providing health care coverage for uninsured residents, and coordinated HRSA’s efforts to implement the Children’s Health Insurance Program. As senior advisor to the deputy assistant secretary for health, Brand worked on the Secretary’s Initiative on the Future of Academic Health Centers.

Brand was the recipient of the Presidential Merit Rank Award for Distinguished Service in 2011. This award is given to only one percent of career senior executives for a sustained record of exceptional performance. In 2015, Brand received the Phillips Award for Public Service and an Honorary Doctorate of Humane Letters from Old Dominion University.

Brand is currently the chair of the Board of Governors at Shepherd University. She is a native West Virginian, where she still resides. 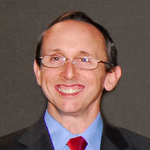 Tom Morris is the Health Resources and Services Administration’s (HRSA) associate administrator for rural health policy. In that role, he oversees the programmatic and policy activities of the Office of Rural Health (FORHP) with its $146 million FY 2016 budget.

Morris coordinates FORHP’s analysis and response to policy issues, especially the impact of Medicare and Medicaid regulations on the rural health workforce and service delivery. As office director, he is responsible for 23 grant programs that focus on building rural health care capacity at the state and community level.
Morris came to the federal government in 1996 as a Presidential Management Intern at HRSA, which led to details on a Federal Intra-Agency Telemedicine Committee, in the U.S. Senate, and at the Centers for Medicare and Medicaid Services. Morris joined FORHP full time in 1998 and has worked in several capacities there, including his prior positions as deputy director, and as policy coordinator and grants project officer.
Prior to joining the government, Morris was a reporter and editor covering health care and other issues at two daily newspapers in North Carolina.

Morris received his bachelor’s degree in journalism from the University of North Carolina at Chapel Hill and a master’s in public administration with a concentration in community health from East Carolina University.

About the Federal Office of Rural Health Policy:
As part of the Health Resources and Services Administration (HRSA) under the Department of Health and Human Services (HHS), the Federal Office of Rural Health Policy (FORHP) has a department-wide responsibility for analyzing the effects of policy on rural communities and helps shape rural health policy in a variety of ways. The Office advises the Secretary of Health and Human Services on major issues such as the effects of Medicare and Medicaid on rural citizens’ access to healthcare. Since its inception, FORHP has worked with Centers for Medicare and Medicaid Services on the development and review of Medicare and Medicaid regulations. The Office also has established working relationships with other federal agencies in the development of policy and regulatory decisions.)

Alan Morgan serves as Chief Executive Officer for the National Rural Health Association. He has more than 22 years experience in health policy development at the state and federal level. He served as staff for former US Congressman Dick Nichols and former Kansas Governor Mike Hayden. Additionally, his experience includes tenures with the American Society of Clinical Pathologists and with the Heart Rhythm Society where he established a Washington, D.C. based government affairs office. Prior to joining NRHA, he served as a federal lobbyist for VHA Inc.

He holds a bachelor’s degree in journalism from University of Kansas, and a master’s degree in public administration from George Mason University. In 2011, he was selected by readers of Modern Healthcare Magazine as being among the top 100 most influential people in healthcare.

Amy Elizondo is the vice president of program services for the National Rural Health Association, a nonprofit membership organization with the mission to provide leadership on rural health issues to improve access to care. Based in Washington, D.C., Elizondo currently oversees national and state grant programs along with various health initiatives for the association. In this role, she directs and designs programs with the ultimate goal of positively impacting health care in underserved communities for those who choose to call rural America home. She has extensive experience in leadership development, strategic partnerships and in 2008, helped to lead the association’s first Border Health Initiative to help address issues impacting rural areas of the U.S.-Mexico Border. Prior to joining the NRHA, Elizondo served as the primary analyst for rural health care and post-acute care issues at the Centers for Medicare and Medicaid Services within the United States Department of Health and Human Services. In this position, she provided policy and legislative analysis as well as technical assistance to various Congressional committees. This position afforded her the opportunity to work as a liaison with Congress during the landmark passing of the Medicare Modernization Act of 2003, also known as the Medicare Prescription Drug Benefit. She also completed a fellowship at the Health Resources and Services Administration’s Federal Office of Rural Health Policy where she took part in implementing a rural leadership program.

Elizondo currently sits on the alumni board for the Texas A&M School of Public Health and in 2016 was awarded the inaugural Distinguished Alumni Award for her significant contributions to the field of public health on a national level. She has received the US Department of Health and Human Services Secretary’s Award for Distinguished Service, the Administrator’s Achievement Award from the Centers for Medicare and Medicaid Services, has served as a co-author for a chapter on rural public health in America and in 2007, was inducted into the Delta Omega Honor Society in Public Health. She is also a member of the American Society of Association Executives. Elizondo received a Bachelor of Science in Community Health Education from Texas A&M University in 2000 and a Master of Public Health in Social and Behavioral Health from the Texas A&M University System Health Science Center, School of Rural Public Health in 2002.