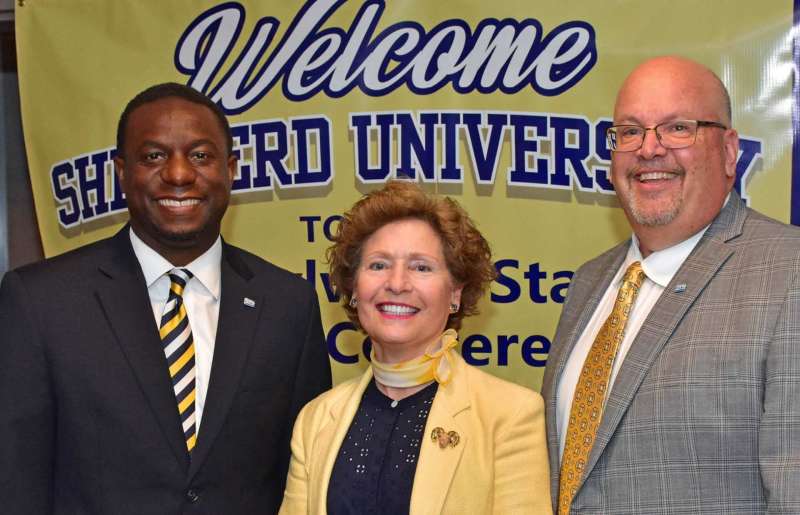 “From a president’s perspective, the transition to the PSAC provides a better experience for our student-athletes in terms of reduced travel time for competitions, allowing them more time in the classroom,” said Hendrix. “We are delighted—the PSAC is one of the top conferences in terms of GPA and academic success.”

“Having the opportunity to bring in an athletic program and university like Shepherd to our membership is outstanding,” Murray said. “Shepherd is a perfect match for us, fitting nicely geographically and academically.”

The Rams captured eight conference titles during their five-year tenure with the Mountain East Conference. In 2015, Shepherd’s football team earned a trip to the NCAA DII Football Championship Game.

Long-known as the NCAA’s largest conference, the PSAC will enter the 2018-2019 academic year with 17 members with the departure of Cheyney University on June 30, 2018. The PSAC sponsors the second most championship sports in Division II with 23. 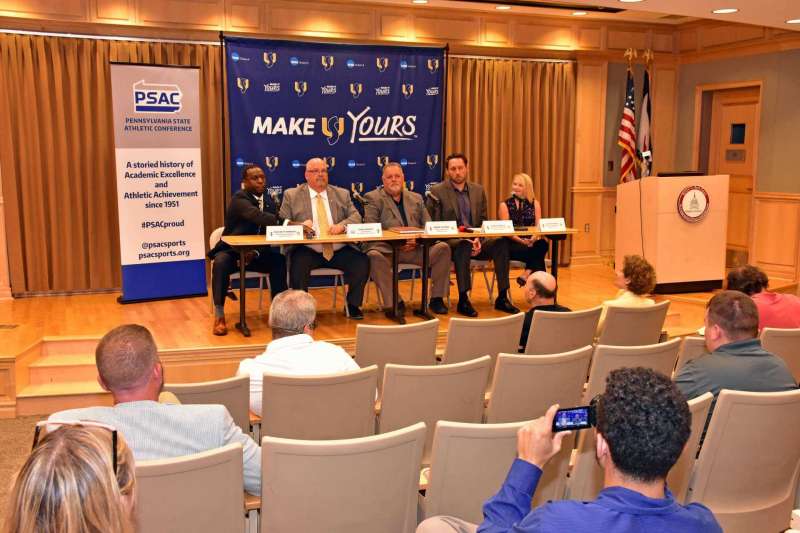