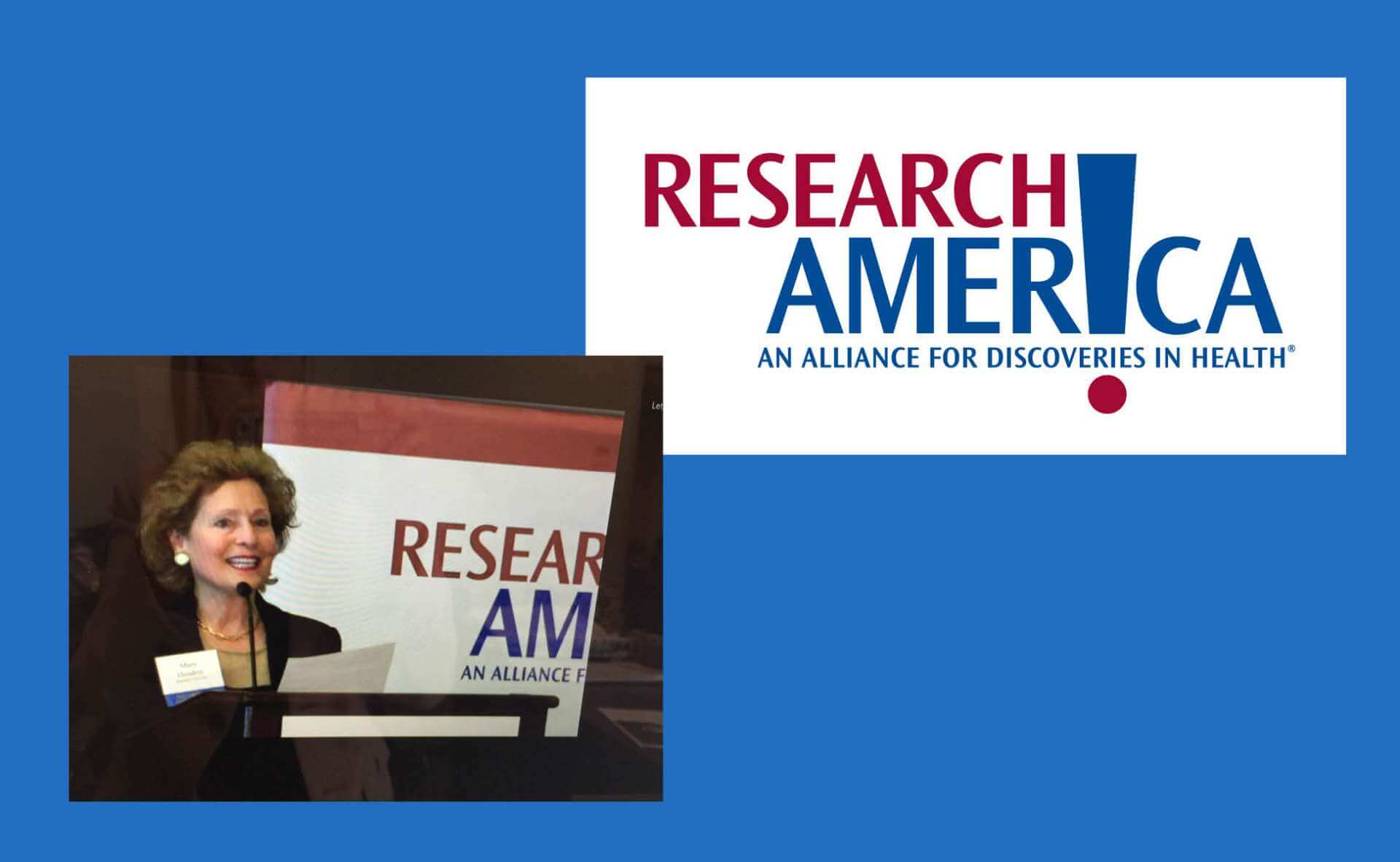 President Mary J.C. Hendrix has been named to an external advisory panel for research being conducted at the Center of Nanotechnology Excellence (CCNE) at Northwestern University. CCNE has received a five-year grant from the National Cancer Institute to research the use of nanotherapeutic treatment for brain and prostate cancers. Hendrix was invited by Dr. Chad A. Mirkin and Dr. Leonidas Platanias, CCNE co-directors, to serve on the panel of nationally recognized scientific leaders.