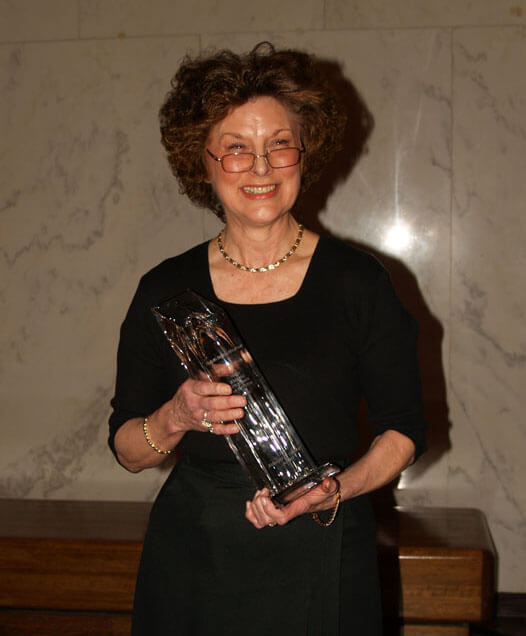 Shurbutt received a $10,000 cash award and handmade glass trophy. The award is based on a combination of accomplishments, teaching, excellence, classroom innovation, professional activity, and service to the profession, region, and state.

While at Shepherd, Shurbutt has developed the Writer-in-Residence project, which celebrates and honors the work of a distinguished contemporary Appalachian writer, and the Prominence-of-Place study-abroad program. She received her doctorate in 19th-century British literature and linguistics from the University of Georgia, a master’s in American literature from Georgia Southern University, and a bachelor’s in English from West Georgia College.

The Faculty Merit Foundation was started in 1985 to recognize and reward excellence in higher education at private and public colleges in the state. Candidates are nominated by their students and colleagues in the fall and the board of directors meet in December to begin screening the applicants. Final candidates are then interviewed by the board in January. Shurbutt is the second Shepherd University Department of English and Modern Languages professor to win; Dr. Linda Tate received the award in 2004.