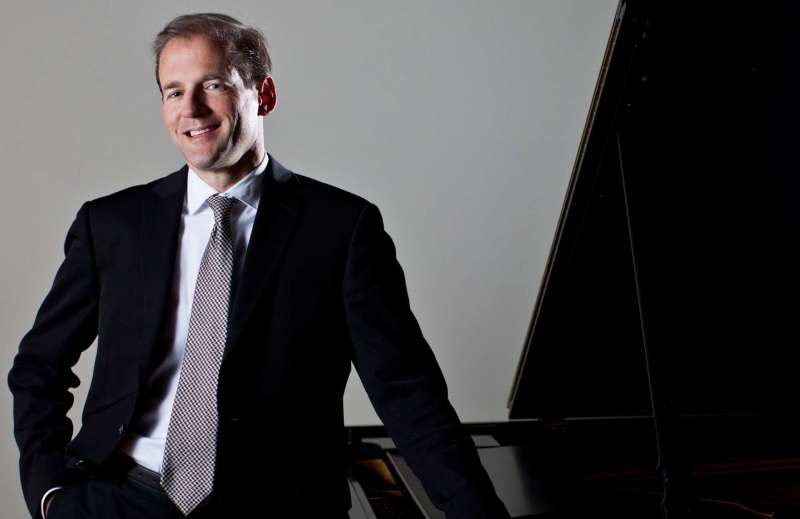 Dr. Scott Beard, professor of music at Shepherd University, was named first runner-up for the 2009 West Virginia Professor of the Year.

Beard, a Shepherd faculty member since 1999, earned his bachelor of music from the Peabody Institute and his master of music and music doctorate from the University of Maryland, College Park.

The Faculty Merit Foundation of West Virginia each year honors an outstanding faculty member at a West Virginia college or university. The award winner receives a $10,000 cash prize, with smaller awards to the other finalists. The Professor of the Year award is presented with financial support from United Bank.