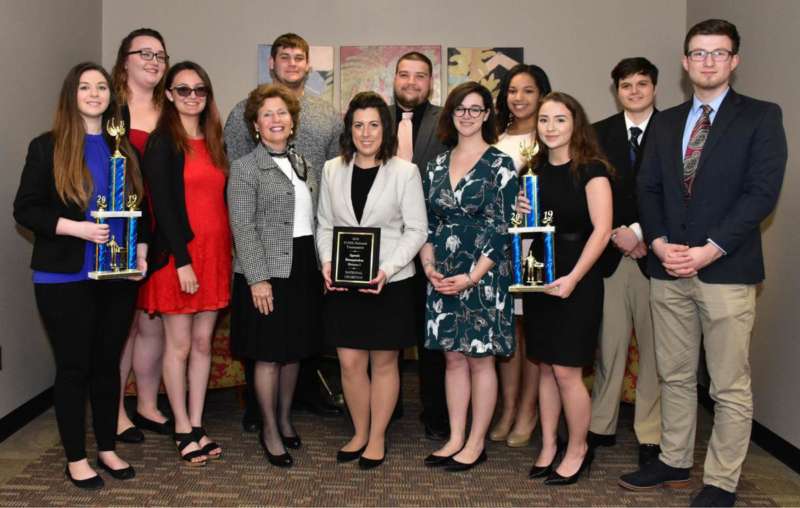 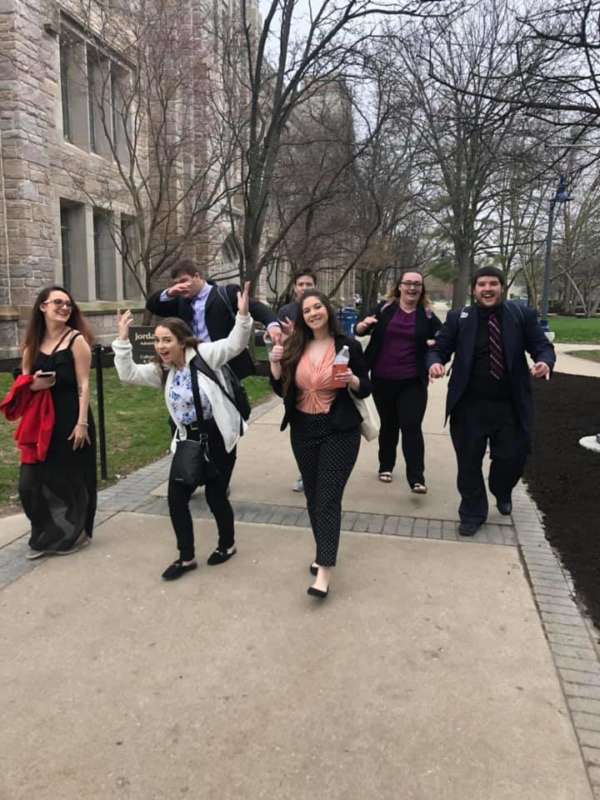 To learn more about the Team or to join please contact its Coach/Advisor Dr. Samuel Green.