“‘Morning Edition’ has grown into the nation’s leading radio news program,” McGough said. “Having the show on our campus radio station helps set a standard of excellence for the Shepherd students who comprise WSHC’s staff.”

“For many years, West Virginia Public Broadcasting and Shepherd University have partnered to bring Eastern Panhandle news to the rest of the state, and vice versa, through a bureau hosted by Shepherd that is now run by alumna Liz McCormick,” Finn said. “Now, with WSHC 89.7’s agreement to simulcast ‘Morning Edition’ and ‘West Virginia Morning,’ more people will be able to hear Liz’s excellent reporting on the Eastern Panhandle, as well as many other excellent shows.”

The simulcast schedule, which includes a mix of programs produced nationally and locally, will run Monday through Friday from 6-9 a.m., and Saturday and Sunday from 6-10 a.m. and 8 p.m.-midnight. Shows that will be broadcast are: 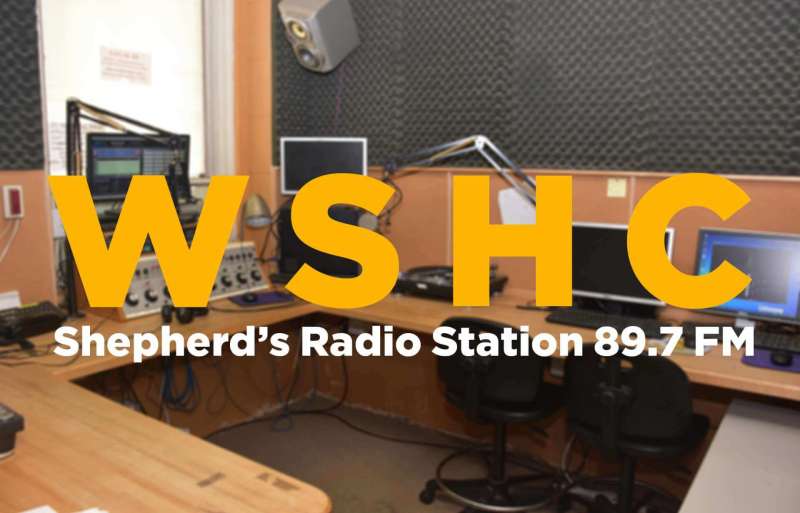 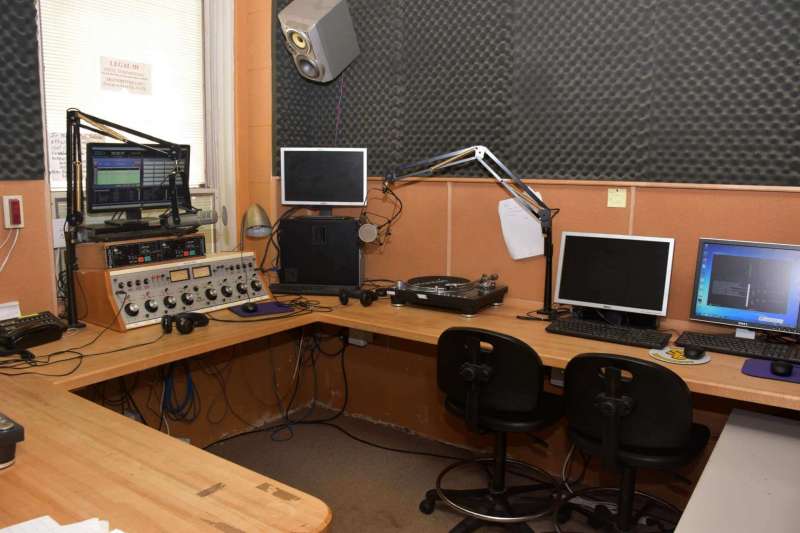 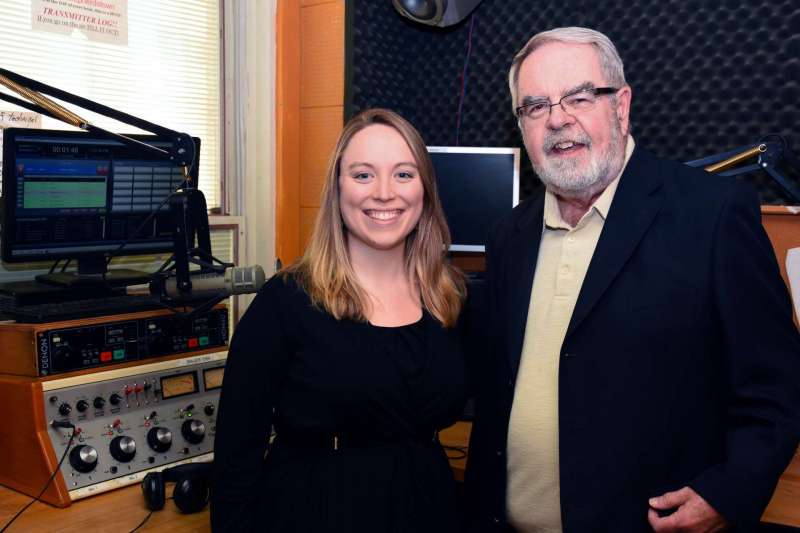