“Comparative studies where you might want to detect markers for cancer, for instance, can involve thousands of genomes stored on large computer networks,” Wojtowicz said. “Current methods for efficiently working with data on a single disk drive must be adapted if they are to be used on such large, distributed problems. As your data set gets bigger, it gets a lot harder to quickly access the parts that you want.”

The research project will also explore storing data on DNA.

“You read in the news about this topic,” Wojtowicz said. “It’s a big area of data analytics, so I’d like to get involved in it.”

He points to a Harvard Medical School experiment as an example of what’s possible. Scientists there were able to store a film on DNA that the father of motion pictures, Eadweard Muybridge, created in 1872 of a horse running. They were also able to retrieve the movie from the DNA and play it back with 90 percent accuracy. Wojtowicz sees many possibilities beyond storing and retrieving an old movie.

“Important data could possibly be stored in DNA, which would be a low-maintenance repository for hundreds or even thousands of years,” he said.

Wojtowicz said the amount of data that can be stored in DNA is much greater than the capacity available on the internet. His research project gives students an opportunity to learn about this quickly growing new area, and it gives him a chance to gain experience in an area he hasn’t explored before.

“I always want to keep up to date with what’s going on in research and industry so that I can bring that to the classroom,” he said. “This is an area we need to keep in mind when developing new classes, programs, and research.”

The grant will allow Wojtowicz to work on the project next summer and will give three undergraduate students the opportunity to help during the school year. He has three roles in mind for students—a software developer to implement new algorithms, someone with biology knowledge to look at what other technologies are out there, and someone to look at the longer term picture.

Wojtowicz and the students will work with data provided by his research mentor, Dr. Haroon Malik, an assistant professor in the Weisberg Division of Computer Science at Marshall University. 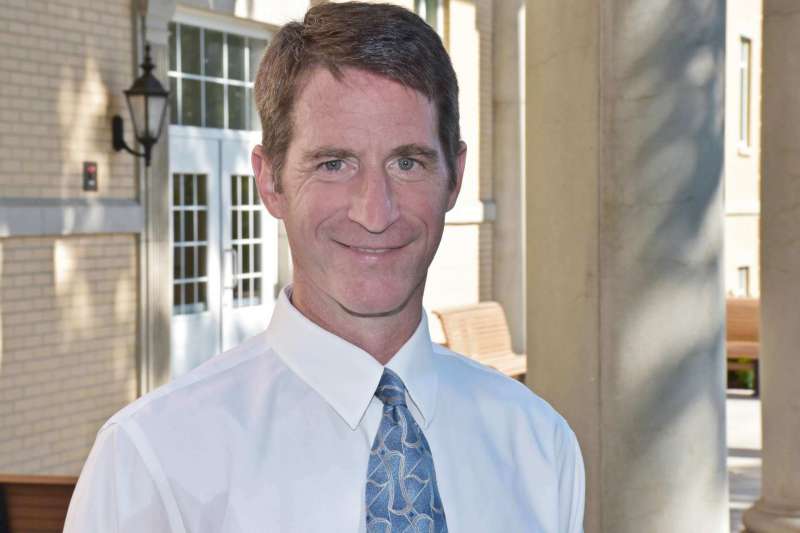