SHEPHERDSTOWN, WV — Women Investing in Shepherd (WISH), a women’s giving circle sponsored by the Shepherd University Foundation, celebrated its fifth anniversary on April 28 at Shepherd’s Erma Ora Byrd Hall. WISH is made up of more than 250 Shepherd University alumnae and community members within the tri-state region of West Virginia, Virginia, and Maryland.

During the fifth anniversary celebration, members and their guests heard from the 2018 WISH grant recipients selected in August 2018. Representatives from community nonprofits CASA of Eastern Panhandle and Good Samaritan Smiles Program and Shepherd learning projects Tabler Farm Initiative and Catherine Weltzheimer House Restoration gave updates on how the WISH grants have affected the progress of their respective programs. Grant committee chair Bonnie Brannon also recognized past grant recipients from 2015, 2016, and 2017 who were in attendance.

The keynote address was given by Rebecca Powers, who inspired the creation of WISH. Powers founded the women’s giving circle Impact Austin in 2003 in Austin, Texas, which has given out millions of dollars in high-impact grants to the Austin communities since its inception.

During her address, Powers emphasized that the real magic of a women’s giving circle is helping women achieve their full philanthropic capacity. “The legacy of WISH, Impact Austin, and other collective giving groups is the impact it has on its members and those who come after,” said Powers, who is also a member of WISH.

The five-year anniversary celebration incorporated reflections from founding members of the organization. Willie Elliott spoke to the group about five things she has learned during her time with WISH. “I’ve learned that a group of ordinary women can supersede an extraordinary goal,” said Elliott.

Susie Davis, another founding member, added her thoughts on WISH’s future by proclaiming that the organization “will continue to be a strong proponent of philanthropy,” a sentiment that is reflected by the $475,000 that has been awarded to nine area nonprofits and nine Shepherd learning projects during WISH’s first five years.

WISH’s unique approach to meeting its philanthropic goals is a reflection of Shepherd University’s alumnae living, working, and volunteering in the surrounding three-state, nine-county area. All grant funds raised by the end of each calendar year are distributed equally between regional community nonprofits and Shepherd University learning programs.

To learn more about becoming a member of WISH or about the organization, visit https://shepherduniversityfoundation.org/women-investing-in-shepherd/ or contact Meg Peterson, director of donor relations, at 304-876-5021 or mpeterso@shepherd.edu. 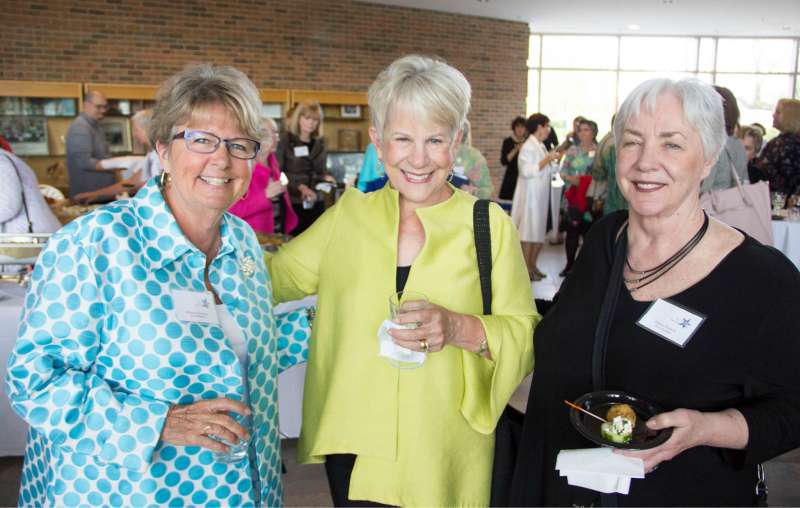