SHEPHERDSTOWN, WV — The Shepherd University Wind Symphony will present a variety of wind band literature as interpreted by a new generation of conductors and Dr. Scott Hippensteel, associate professor of music and director of instrumental music, on Tuesday, November 15, at 8 p.m. in the Frank Center Theater.

The concert costs $10, general admission; $5 for faculty, staff, seniors, alumni, and those age 18 and under; and is free to Shepherd students with a valid Rambler ID. Admission and seating are on a first-come, first-served basis and reservations are not taken. The box office opens one hour prior to the performance.

Selections include “Nobles of the Mystic Shrine” by John Philip Sousa; “Among the Clouds” by Brian Balmages; “Cakewalk” from the Suite of Old American Dances by Robert Russell Bennett; “Nitro” by Frank Ticheli; “Elegy For A Young American,” a solemn tribute to JFK from Ronald Lo Presti; “Urban Dances” by Erik Morales; “Awakening Hills” by Richard Saucedo; “Undertow” by John Mackey; “O Magnum Mysterium” by Morten Lauridsen; and “Second Suite in F” by Gustav Holst. 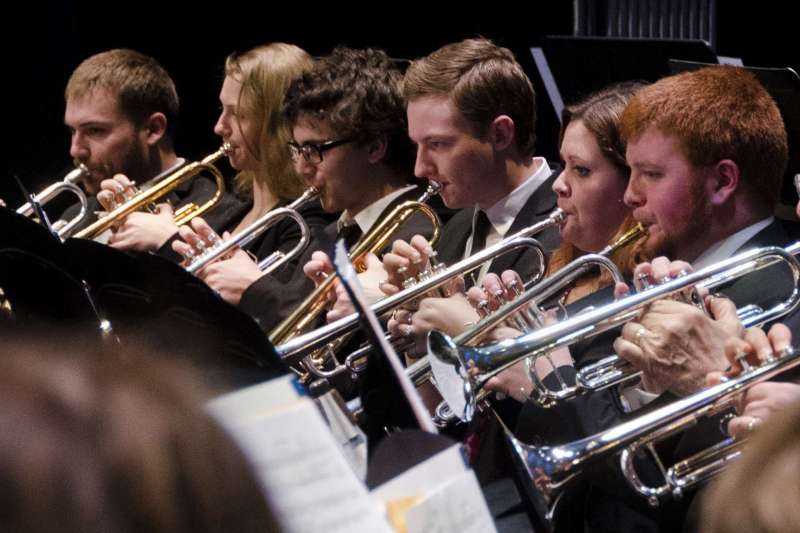