SHEPHERDSTOWN, WV — The Shepherd University Wind Ensemble, under the direction of Dr. Scott Hippensteel, assistant professor of music, will perform a concert titled “Celebration of Life,” an evening of wind band music that will express various ideas about the joy of being alive, on Friday, February 21, at 7:30 p.m. in the Frank Center Theater. Free with admission is a pre-concert lecture beginning at 7 p.m. with Hippensteel and the musicians discussing and playing excerpts from the program.

The Wind Ensemble will open with a rhythmically driven “ZING!” by Scott McAllister, followed by “Four Scottish Dances” by Malcolm Arnold, a chorale prelude, “My Jesus! Oh What Anguish,” by Johan Sebastian Bach, and a new work titled “Twitch” by composer Nathan Daughtrey, featuring Shepherd University adjunct clarinet professor David Drosinos. Also on the program are “La Gitana del Albaicin,” a Spanish pasodoble by Pascual Marquina; “The Seal Lullaby,” a ballad by Eric Whitacre; “Colossus of Columbia,” a march by Russell Alexander; and a seven-movement theme and variations on the hymn “All Creatures of Our God and King” by David Maslanka titled “The Unending Stream of Life.”

David Drosinos is a graduate of the Peabody Conservatory of Music. He won the Sidney Jensen Memorial Award for outstanding clarinet performance and has been a guest artist at the Greek Embassy in Washington, D.C., and the Taj Mahal in Atlantic City, New Jersey. Drosinos was the principal clarinetist and soloist with the Peabody Symphony Orchestra on its tour to Russia and a featured soloist with the Concert Artists of Baltimore. He has performed in Greece, Ireland, Moscow, Finland, the Bahamas, and all over the continental U.S. His Greek band Zephyros was featured at the International Clarinet Association annual convention in Washington, D.C. In 2010 he traveled to St. Petersburg, Russia, where he did the international premiere and recording of the Sowash Clarinet Concerto with the St. Petersburg Symphony.

The Shepherd Wind Ensemble, made up of music majors and a few select non-majors, has been invited to perform internationally in Ireland, Germany, Austria, the Czech Republic, France, Monaco, Spain, and Portugal. The Wind Ensemble has also performed at Carnegie Hall in New York City.

Admission and seating for “Celebration of Life” is on a first-come, first-served basis and advance sales or reservations are not available. The box office will open one hour prior to the performance. General admission is $15; $10 for Shepherd employees and alumni, senior citizens, and students 18 and under; and free for Shepherd students with a valid Rambler ID. 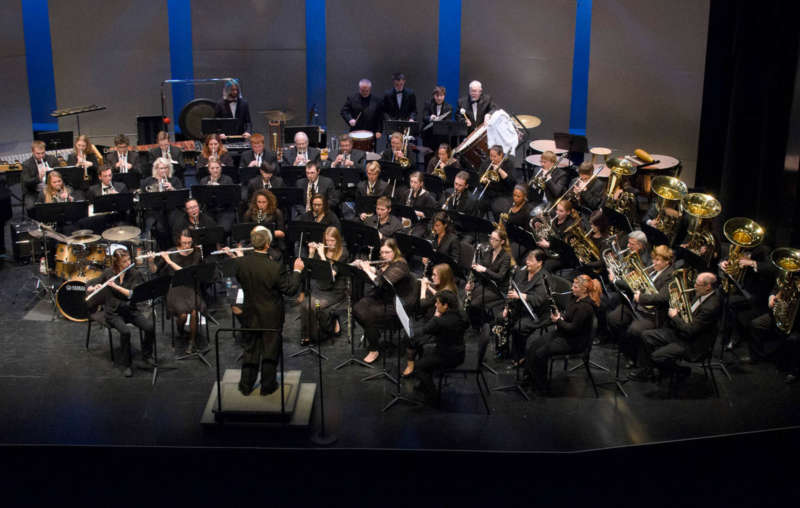 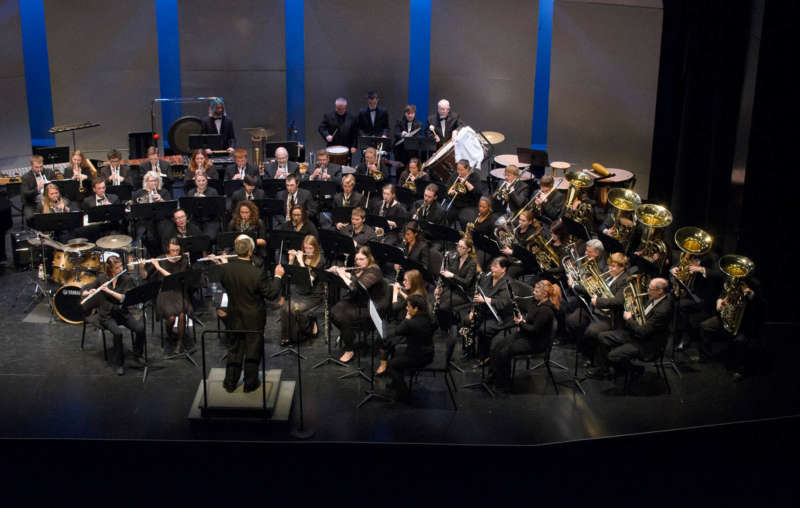 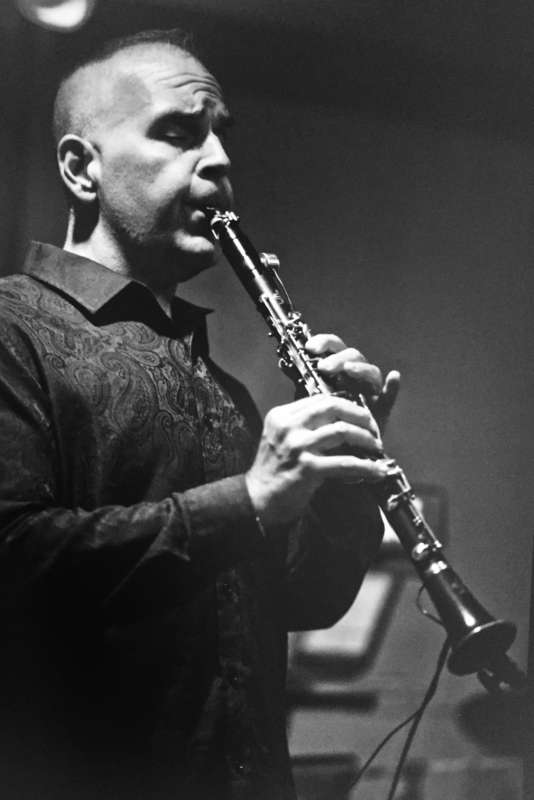