SHEPHERDSTOWN, WV — Dr. Kevin Williams, professor of mass communications at Shepherd University, will bring his scuba diving experiences to life in a multimedia presentation during the final Faculty Research Forum of the semester. Williams will present “Scuba Diving Digital Seas” on Tuesday, November 17, at 12:30 p.m. in the Robert C. Byrd Center for Legislative Studies Auditorium. The lecture is free and open to the public.

Willams took up the hobby of scuba diving in the early 1990s while earning his doctorate at Ohio University. He was studying phenomenology, defined as the study of the development of human consciousness and self-awareness as a preface to or a part of philosophy. As he learned to scuba dive, Williams realized that when he was underwater all the rules of moving, seeing, and breathing were no longer applicable.

“So you actually have to relearn how to breathe, how to see, how to move—all those different kinds of things,” Williams said. “Suddenly you realize that all of those things that you take for granted you can’t take for granted at all.”

The presentation is based on Williams’ award-winning online only, multimedia textbook, “The Depths of Perception,” which won a Communicator Awards silver medal for electronic publishing and musical score in 2013. Williams continues to work on the book, adapting it to changes in computer software and technology.

During his Faculty Research Forum, Williams plans to excerpt pieces of the book that are built around video and explore topics like the technology of breathing, feminism in the scuba diving world, and the idea of a post-industrial era where things like gender are being reconsidered. He also plans to tell some of his favorite stories using multimedia, including one about how he almost drowned while scuba diving in a lake in Ohio and how that changed his perspective on life.

For more information about the Faculty Research Forums, visit www.shepherd.edu/frf.

Listen to the interview with Dr. Williams HERE. 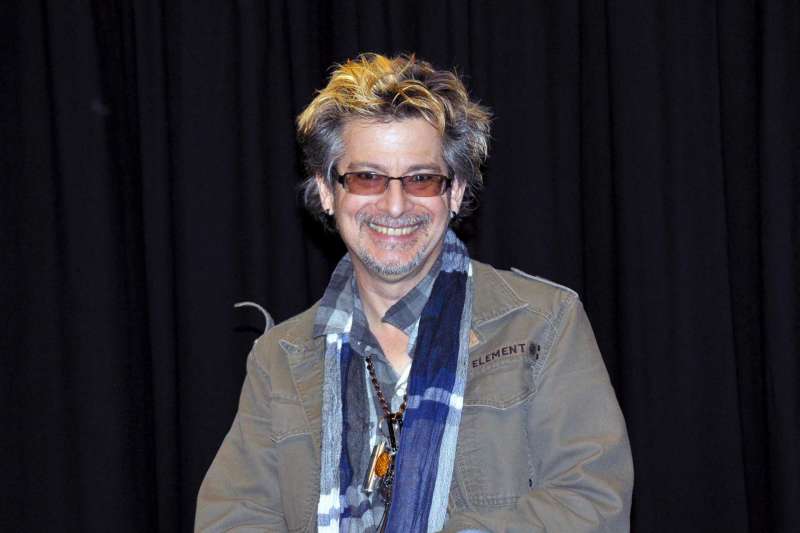