SHEPHERDSTOWN, WV — Shepherd University will welcome 59 fourth- through eighth-grade students from across the state on Friday, March 29, for the West Virginia State Geography Bee. This is the first time Shepherd is hosting the statewide GeoBee, which is sponsored by the College of Social and Behavioral Sciences and the West Virginia Geographic Alliance. The event is free and open to the public.

“We are honored and excited to host the West Virginia GeoBee at Shepherd,” said Dr. Ann Marie Legreid, dean, College of Social and Behavioral Sciences. “We have several semifinalists from here in the Eastern Panhandle, including last year’s state champion, and that makes it even more exciting for our community.”

“These educators recognize that the study of geography builds understanding of people and cultures both within and outside of our country,” Legreid said. “Geography is for life in every sense of the word, lifelong and life-enhancing. A solid geographic education reinforces democracy itself. I wish all of the competitors an enjoyable and inspiring experience.”

The competitors will be welcomed at noon and the final competition will take place from 3-5 p.m. in Reynolds Hall. In addition, Shepherd will host the West Virginia Giant Traveling Map, a 17- by 21-foot map of the state, which will be on display and open to the public in the Erma Ora Byrd Hall lobby from 9 a.m.-7:30 p.m.

This year, National Geographic increased the prize money for all State GeoBees. State champions will receive a medal, $1,000 in cash, and other prizes, as well as a trip to Washington, D.C., May 19-22 to represent their state in the National Championship at National Geographic Society headquarters. Students who come in second and third place will receive cash awards of $300 and $100, respectively. 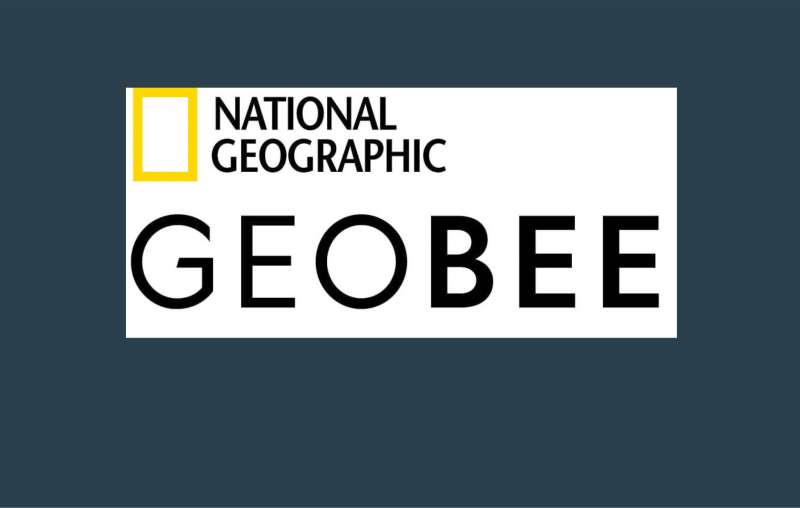