SHEPHERDSTOWN, WV — Shepherd University’s Appalachian Studies Program will present an evening with West Virginia’s first state folklorist, Emily Hilliard, who will give a presentation on Patrick Ward Gainer and his book, “Folk Songs from the West Virginia Hills,” on Wednesday, March 28, at 7 p.m. in the Robert C. Byrd Center for Congressional History and Education auditorium. Dr. Benjamin Bankhurst, assistant professor of history at Shepherd, will moderate the event, which is free and open to the public and will focus on the significance of Gainer’s work in ethnomusicology.

The book, which is based on Gainer’s extensive ethnographic fieldwork around West Virginia, was first published in 1975 and was rereleased by WVU Press in the fall of 2017.

“Gainer is one of the important voices to change attitudes about the music, traditions, and heritage of Appalachians, at a time when ‘hillbilly’ was the operating descriptor,” said Dr. Sylvia Bailey Shurbutt, coordinator for Shepherd’s Appalachian Studies Program. “He gave West Virginians, in particular, the opportunity to understand that their music has a long cultural tradition and tells us much about ourselves and our roots.”

Gainer was born in 1904, in Parkersburg and grew up in Gilmer County. While attending WVU, Gainer began to do fieldwork under the tutelage of Louis Watson Chappell, gathering ballads and folk songs. Gainer eventually earned a Ph.D. from St. Louis University, where he taught English and directed the glee club. His Ph.D. work continued his interest in gathering and studying folk music and ballads. Gainer was a long-time president of the West Virginia Folklore Society and founder of the West Virginia State Folk Festival at Glenville.

Hilliard is founder of the West Virginia Folklife Program at the Humanities Council. She has an M.A. in folklore from the University of North Carolina. She is a fiddle and guitar musician and teaches in the Marshall graduate humanities program. Her research and writing interests include traditional foodways and music, women’s domestic creativity, and the intersections between traditional, experimental, and radical culture. 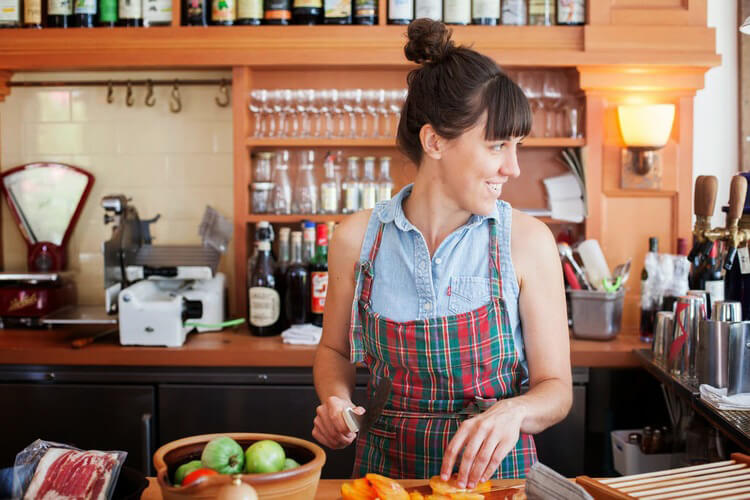 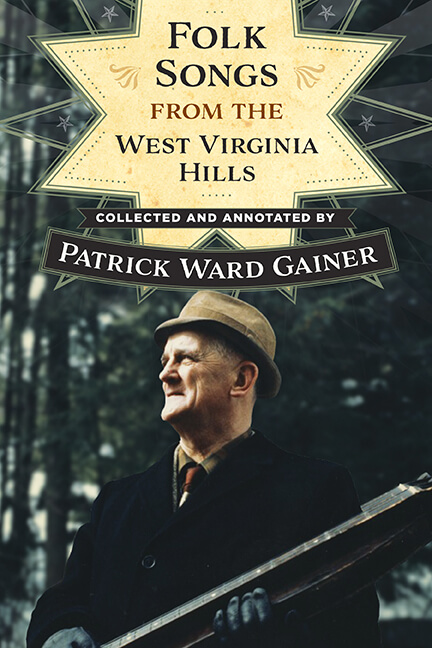