SHEPHERDSTOWN, WV — On Thursday, March 20, Shepherd University will host speaker Eric Waggoner at 5 p.m. and a panel discussion about the environmental ethics of mining coal at 6 p.m. in the Robert C. Byrd Center for Legislative Studies auditorium.

In the wake of the Freedom Industries chemical spill, Waggoner wrote a frustrated and heartfelt essay, “Elemental,” on his personal blog, Cultural Slagheap. Within days it went viral, traveling through the Twitterverse to appear on websites and in publications as diverse as CNN, the Huffington Post, Greenpeace, the Sierra Club, and Reader’s Digest.

Waggoner will read his essay and discuss how his work touched a nerve and resonated briefly and vividly in culture. His talk will touch on topics ranging from the stereotypes of West Virginians to the ways in which social media and new technologies can mobilize response to news and events.

The writer is an associate professor of American literature and culture and is chair of the Department of English at West Virginia Wesleyan University in Buckhannon. He has been a contributing cultural writer for the New Times, Metro Times, and Village Voice newspaper chains and is currently a masthead writer for “Magnet” magazine.

The panel discussion will feature Mary Ann Hitt, director of the Sierra Club’s Beyond Coal campaign, Mark Madison, U.S. Fish and Wildlife historian at the National Conservation Training Center, and Sean O’Leary, a columnist and blogger who writes the blog The State of My State and wrote a book of the same name.

The panel discussion is sponsored by the Shepherd University Common Reading Program and the George Washington Institute of Living Ethics.

The talk and panel discussion are free and open to the public. Refreshments will be provided. 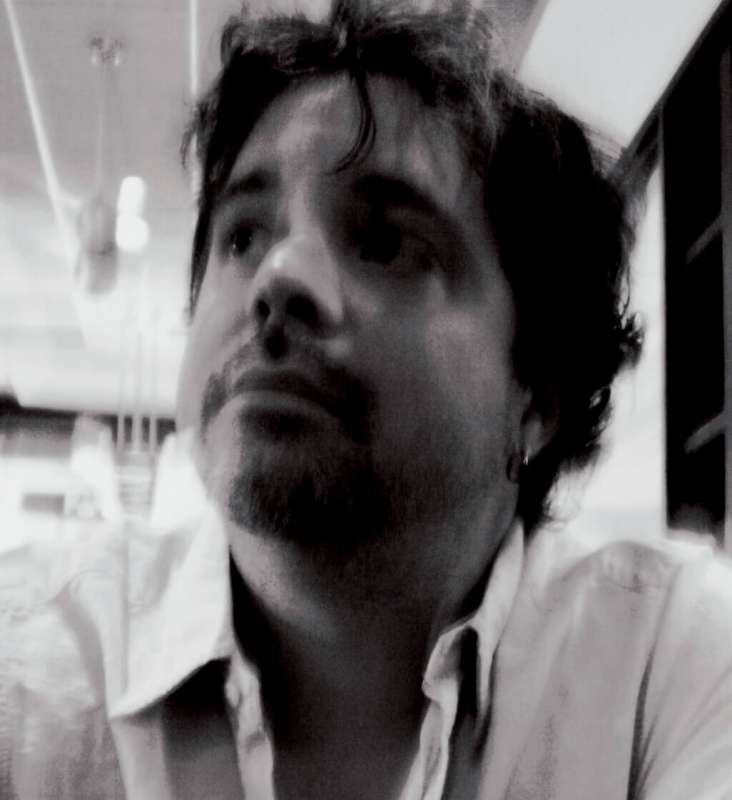