SHEPHERDSTOWN, WV — A Shepherd University music professor spent part of the holiday break learning more about Cuba and exploring the possibility of creating an exchange program with the island nation. Dr. Robert Tudor, associate professor of music and chair of the Department of Music, was one of 23 professors from schools that belong to the Council of Public Liberal Arts Colleges (COPLAC) who went on the December 13-19, 2015 trip.

“When you look at Cuba you have to look at the last 200 years, and you cannot look at the last 200 years without looking at the United States’ influence,” Tudor said. “This was an incredible opportunity because we met for five days with people from the government and talked about these things. It was very transparent. That was one of the things that was so interesting about this. I was hoping to get a deeper understanding about the Cuban experience and I did get that.”

Tudor said there were discussions about what Cubans have dealt with since the 1953-59 revolution, how the U.S. embargo and losing support of the Soviet Union have affected the country, and what Cubans are doing to try to deal with the adversity they’ve faced.

“Just being there with 22 other professors who specialize in everything from international business, to literature, Latin American studies, and politics and to have that conversation for a week in Cuba was amazing,” Tudor said.

Tudor said the trip changed his perceptions of Cuba. Before he went, Tudor had the expectation that he would meet people who are unhappy, who would be desperate to leave, and who would possibly revere America as the land of opportunity. He also didn’t expect the Cubans to warmly welcome visitors from the United States. He said he was wrong on all counts.

“I met people who have a deep love for their country,” Tudor said. “I met people from the government who have come to America many times and who would look me in the eyes and say ‘I love your country, but I love my country more.’ I learned that Americans are very much welcome there and that the struggle between our two governments isn’t embodied in the people that you meet.”

Before the trip, Tudor did a lot of reading and watched documentaries, especially those made outside the United States, to gain a better understanding of what issues Cubans face. Tudor and the other professors were asked to bring over-the-counter medicines and toiletry products because these items are not readily available to the average Cuban. The priest at the monastery gave the items to church parishioners.

“Here in the States we don’t even have an experience like that,” Tudor said. “We have poverty, but you and I and our colleagues don’t really sit at home with a raging headache or flu and say ‘there is no answer for me to deal with this.’ That’s what people in Cuba have to deal with.”

Tudor said he most shocking part of the trip was seeing a billboard about the American embargo.

“This billboard had the island of Cuba with the noose around it,” he said. “The translation was ‘the longest genocide in history.’ That was shocking.”

Tudor was able to have conversations with the priest who ran the retreat center, and he interviewed two musicians who had been to the United States—a guitarist/composer named Eduardo Martin and a young pianist who went through the conservatory system there, Fidel Leal.

On the last day a panel of recent college graduates discussed what it is like to be a young person in contemporary Cuban society.

“We heard everything from them,” Tudor said. “We heard one person saying ‘it’s wonderful, I love the Cuban government,’ and somebody at the other end of the table saying ‘well, yes it’s wonderful but here’s what we’re challenged with—the fact that we have no mobility, we have very few opportunities, we have very low wages here, and we are very hopeful about the future.’”

Tudor said in many ways, visiting Cuba is like stepping back in time.

“They have these beautiful cars that sort of stop in 1960s and those are the open-air cabs,” he said. “You see these hotels that are not as modern looking as our hotels here because everything kind of stopped in 1960. There are massive renovations happening in Old Havana, and there is a lot of investment coming in right now.”

Tudor is working with a committee at Shepherd to create a class for the fall semester that will include a trip to Cuba in December that would be open to the community. He also hopes Shepherd can bring Cuban scholars, writers, and musicians to campus.

“It’s the largest Caribbean nation closest to us and it’s a culture that has been so closed to us,” he said. “We have a lot to learn from it.” 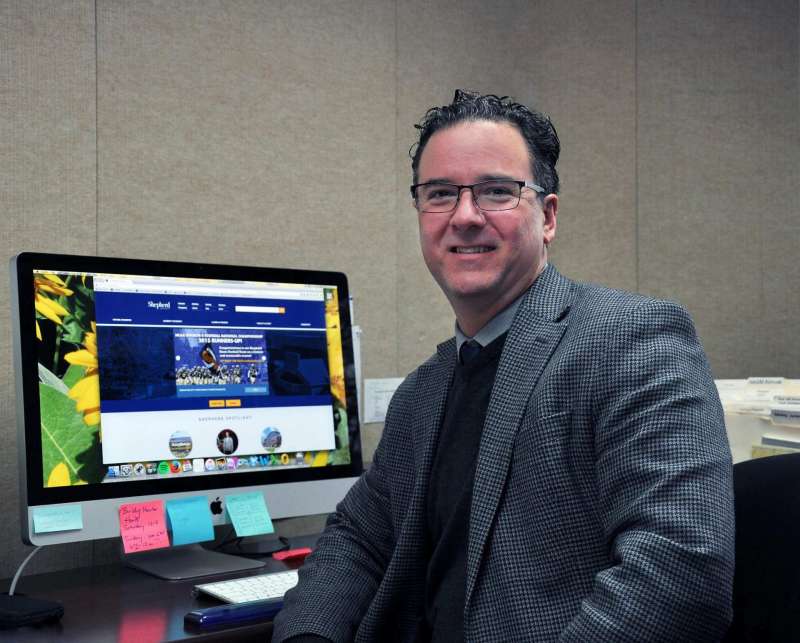 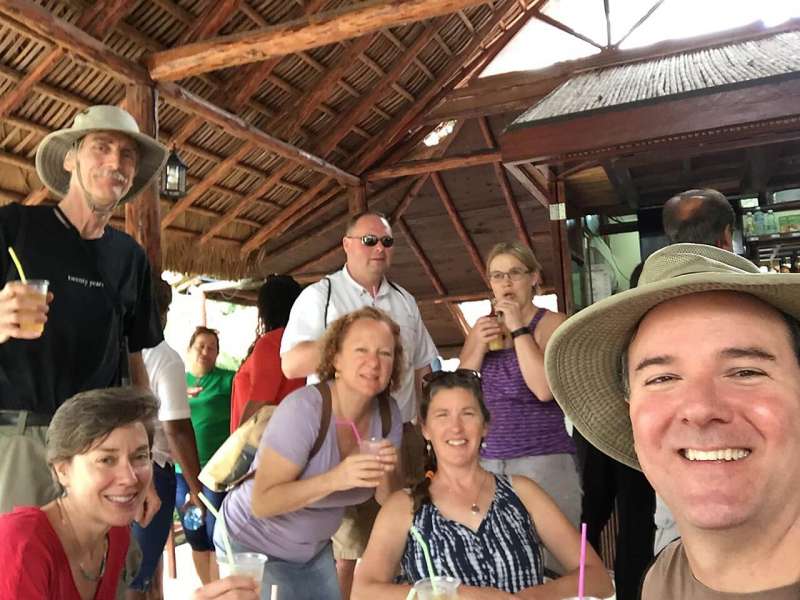 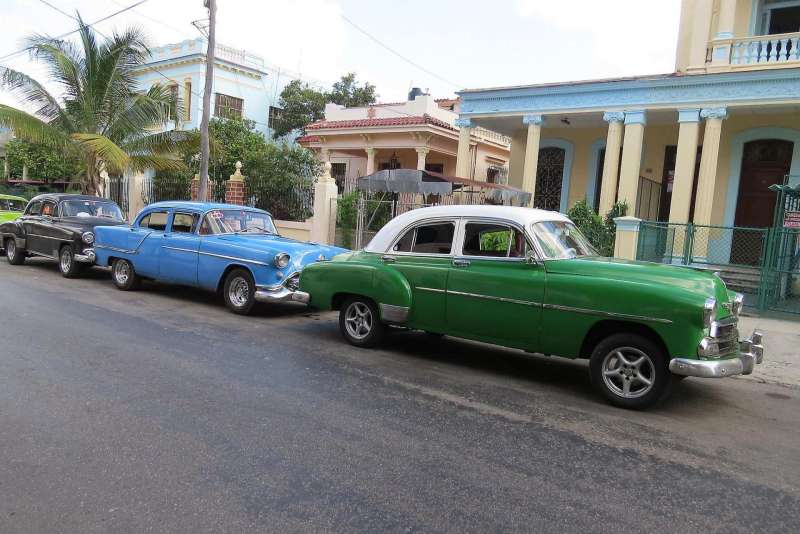 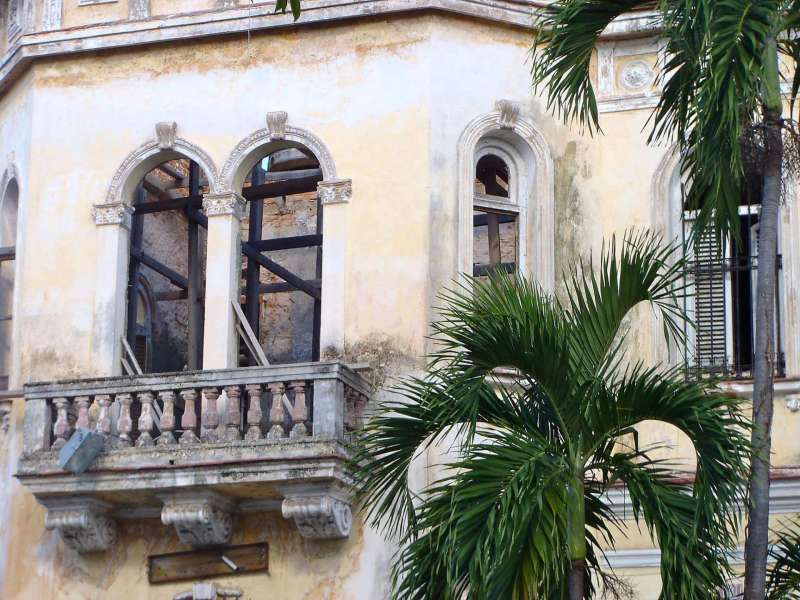