SHEPHERDSTOWN, WV — Tickets are on sale for Shepherd University’s 2018 Musical Showcase for Scholarships concert, which will take place Friday, March 2, at 8 p.m. in the Frank Center Theater. The concert will feature The White House Band and special guest soprano and Shepherd music alumna Jaely Chamberlain. Shepherd music students who will also perform are James Townsend, Romney; Chase Remsburg, Boonsboro, Maryland; Kyle Colliflower and William Singley, both of Frederick, Maryland; Lucas Peterson, Rockville, Maryland; and Jordan Shifflett, Bridgewater, Virginia. Individual tickets are $100, with $85 being tax deductible. All proceeds will provide scholarships for current and future music students at Shepherd. A meet-the-artist reception will follow the concert.

The White House Band is a group of musicians who at some point in their careers played at the White House with the nation’s Washington-based military bands. The group performs music ranging from rock and swing, to Latin and jazz. The members of the band represent all of the armed services and have worked together and in separate groups for the better part of 30 years. They have been a featured group with the National Symphony Orchestra, played at Wolftrap, Millenium Stage, Strathmore Hall, and Blues Alley in Georgetown.

Shepherd alumna and previous music scholarship recipient Jaely Chamberlain has expertise that spans from the classical repertoire to the standards of jazz and musical theater. While at Shepherd, Chamberlain won the Outstanding Music Major Award in 2011-12 and graduated magna cum laude. She was a McMurran Scholar and a member of Phi Kappa Phi Honor Society. Recent accolades include first prize in the 2016 MTNA Young Artist Performance Competition, second prize in the 2015 Kennett Symphony Orchestra Voice Competition, and an Encouragement Award from the 2015 Metropolitan Opera National Council Auditions. She is the 2016 recipient of grants from Sigma Alpha Iota Philanthropies and the Marion Park Lewis Foundation for the Arts.

For more information and to purchase tickets, visit www.shepherd.edu/music/musicshowcase. 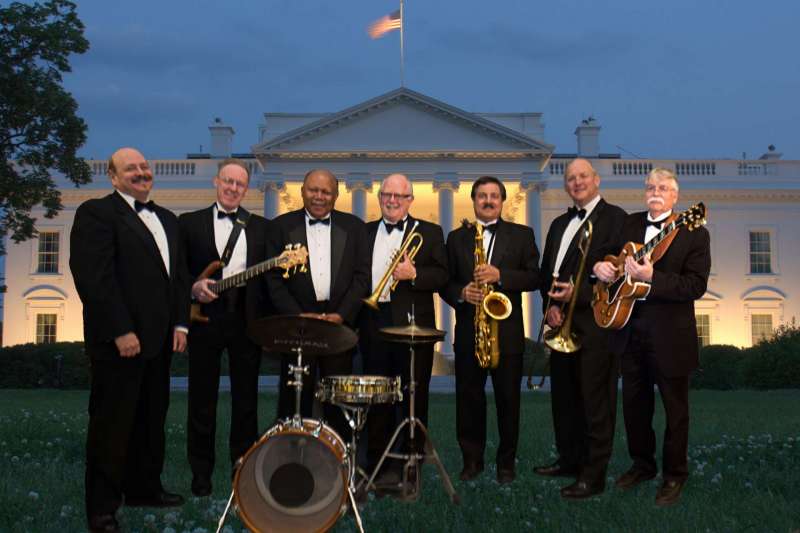 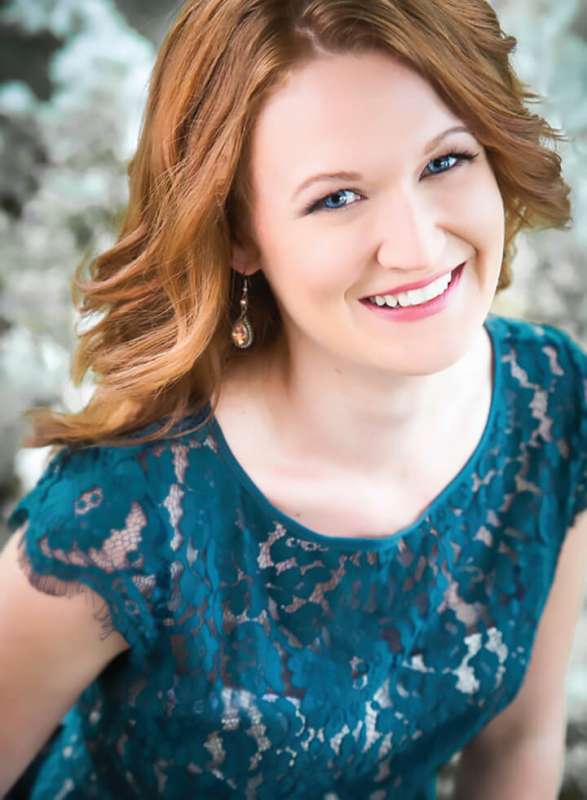 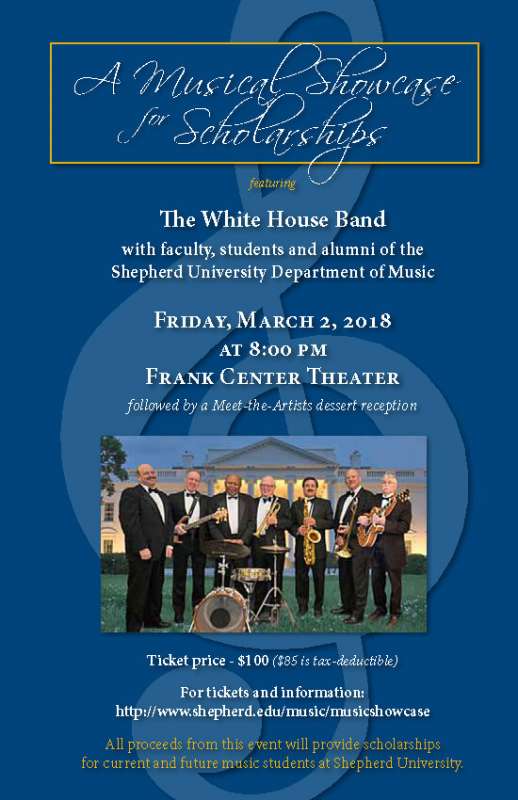