SHEPHERDSTOWN, WV — Shepherd University’s theater program is staging “Grace” by Craig Wright on Friday and Saturday, November 6-7; and Thursday, Friday, and Saturday, November 12, 13, and 14 at 7:30 p.m. in the Center for Contemporary Arts Marinoff Theater. The play, which was produced on Broadway, is free and open to the public.

“Grace” is the story of an evangelical Christian couple, Sara and Steve, who move from Minnesota to Florida with a dream of creating a chain of gospel-themed hotels. In Florida they encounter two souls of little faith—Sam, who was injured in a recent car accident that killed his fiancée, and Karl, who has a cancer patient for a wife and haunting memories of Nazi Germany during World War II. The interactions between the four bring into sharp focus the constant struggle between love, faith, and change.

The cast for “Grace” includes Cody Brown, a computer and information sciences major from Martinsburg, as Steve; Kaitlyn Miller, a nursing major from Coalton, as Sara; Jimmy Bumbera, a history major from Long Valley, New Jersey, as Sam; and Joe Yates, a community member, as Karl. Alex Giguet, a chemistry major from Hedgesville, is the stage manager, and John McCarrick, a communications major from Charles Town, is assistant stage manager. 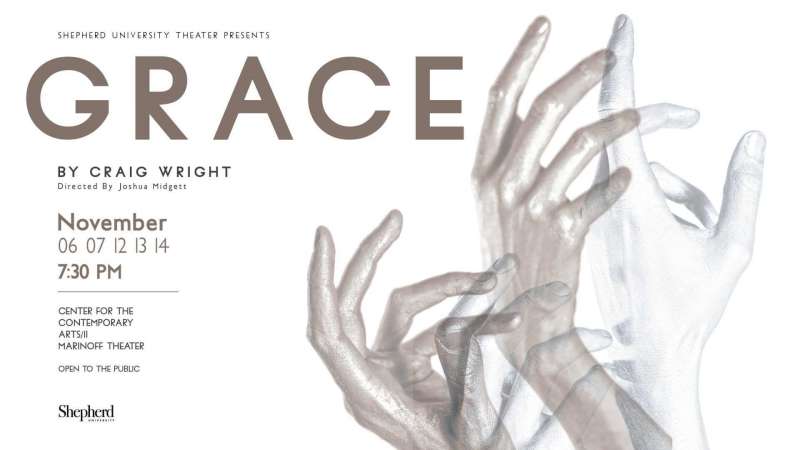 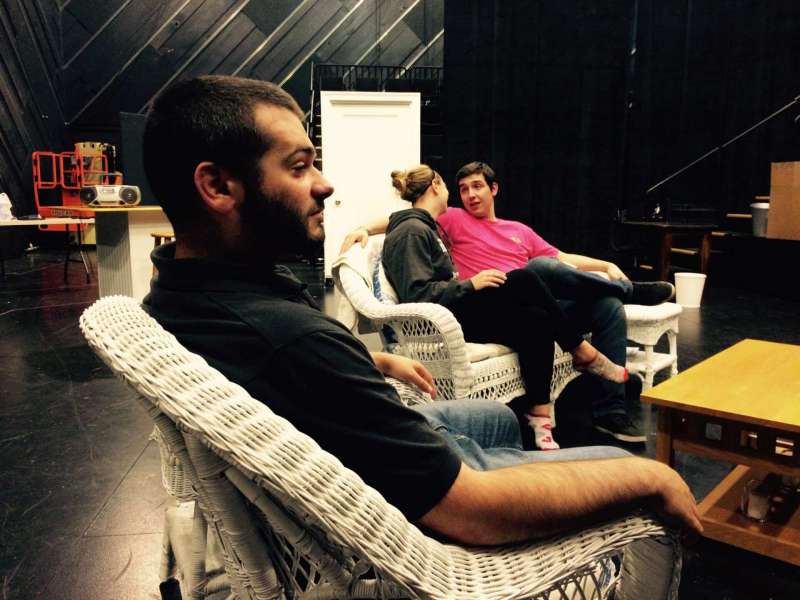 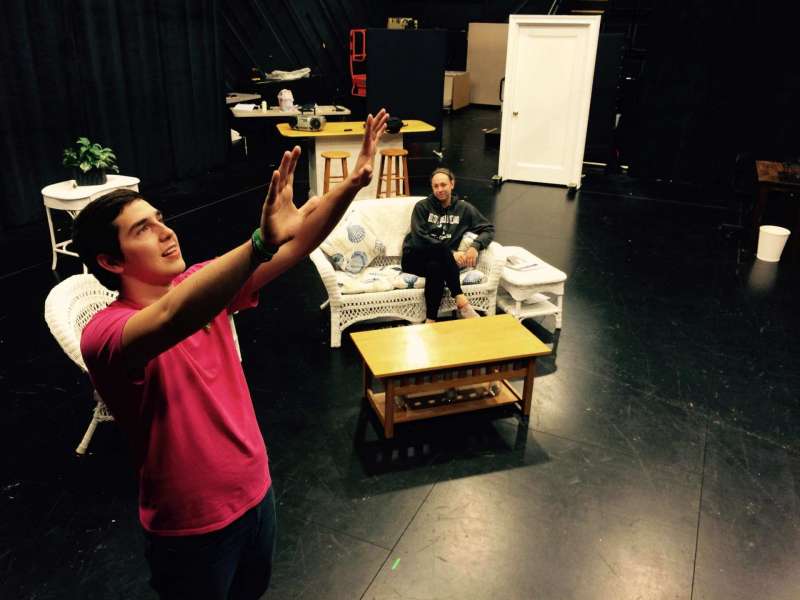 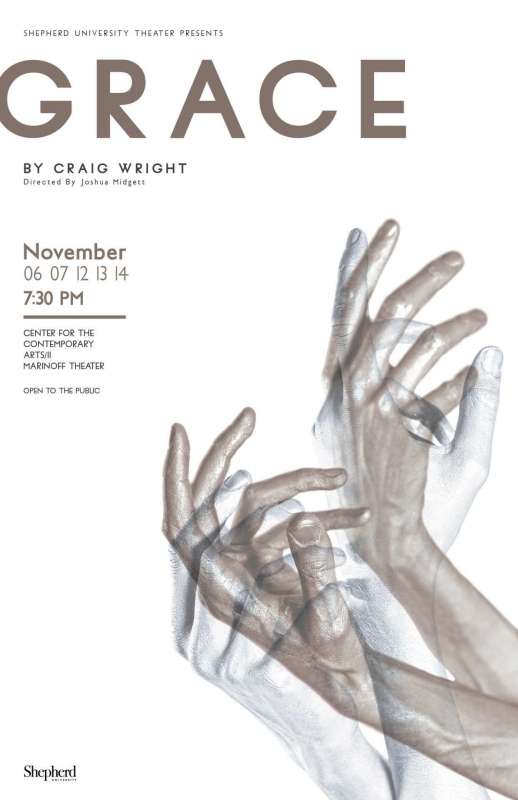