SHEPHERDSTOWN, WV — Shepherd University’s theater department will present “Really Really,” a play that explores the issue of sexual assault on college campuses, November 6-15 at the Marinoff Theater in the Center for Contemporary Arts II.

“Really Really” is about a group of college students in the aftermath of a wild campus party. Ed Herendeen, professor of theater, will direct the play, which was written by Paul Downs Colaizzo.

“Really Really provides an opportunity for our campus community to discuss the important and controversial issue of ‘date rape’ and sexual assault on college campuses,” Herendeen said. “When does no mean no? When does stop mean stop? The play explores the sexual politics and relationships that face many college students today. It is a powerful story about unresolved questions: who’s a victim, and who’s a predator.”

“Really Really” will run November 6-8 and November 12-15 at 8 p.m., and November 9 at 2 p.m. Tickets are free to Shepherd University students, staff, and faculty with a valid Rambler ID, and $10 for the general public. Tickets will be sold at the door, and no reservations will be accepted. For more information contact Ed Herendeen at eherende@shepherd.edu or 304-876-3885 or visit www.shepherd.edu/theaterweb/. 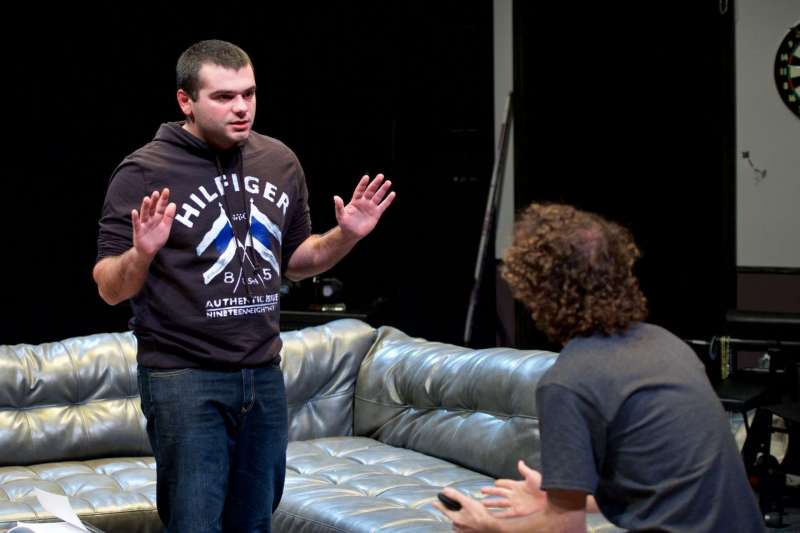 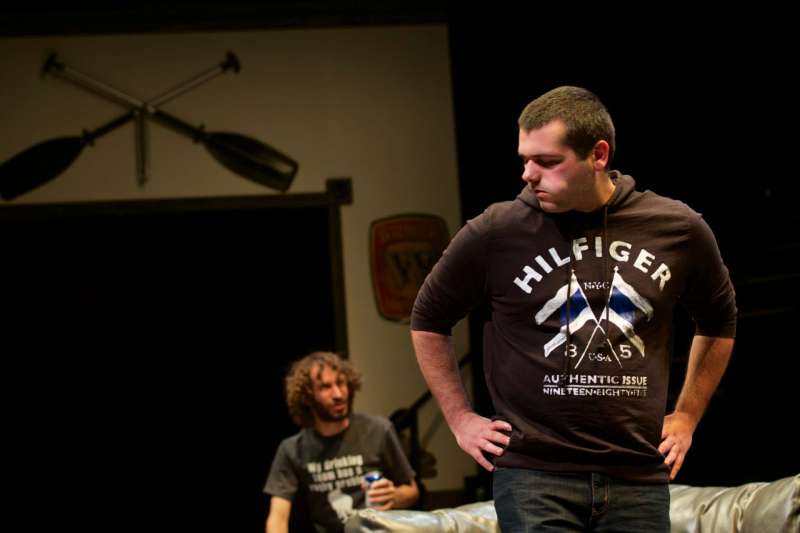 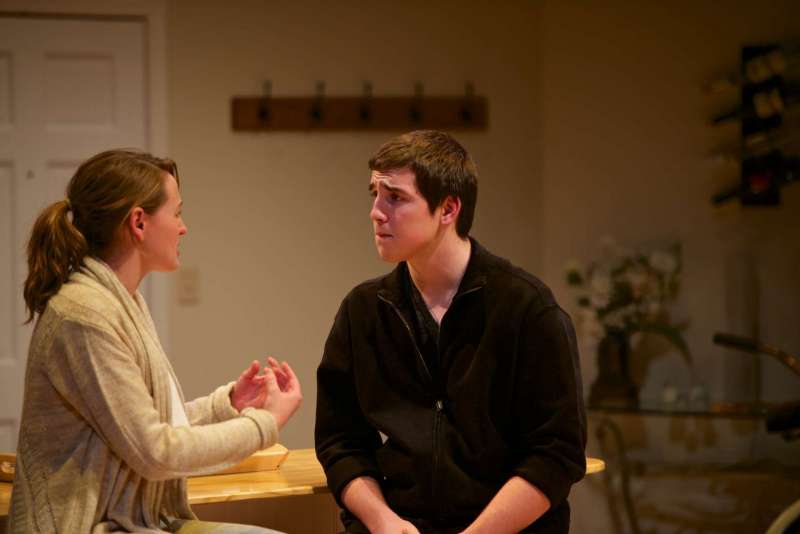 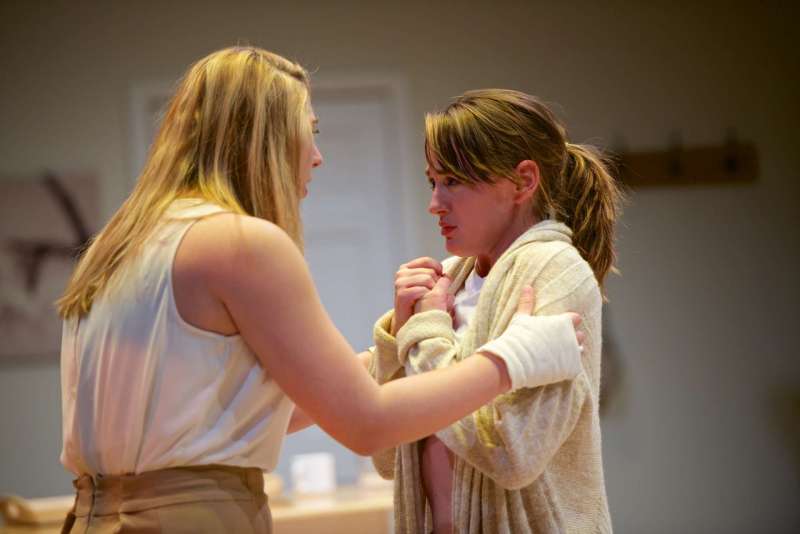 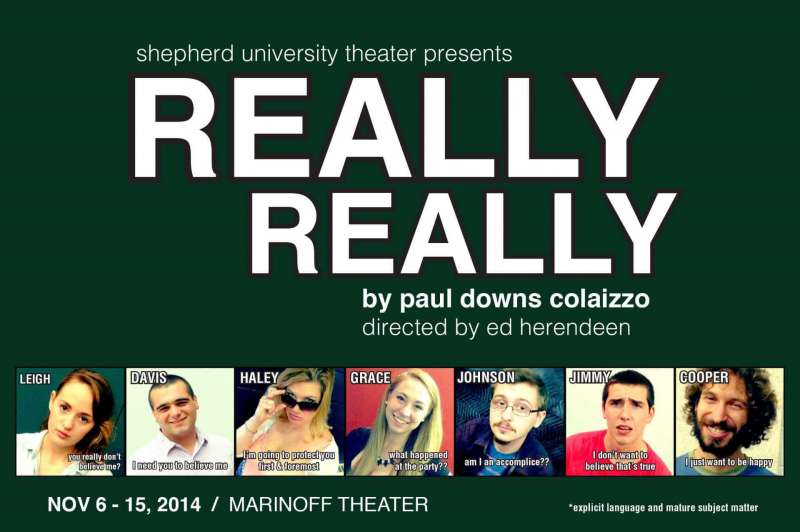 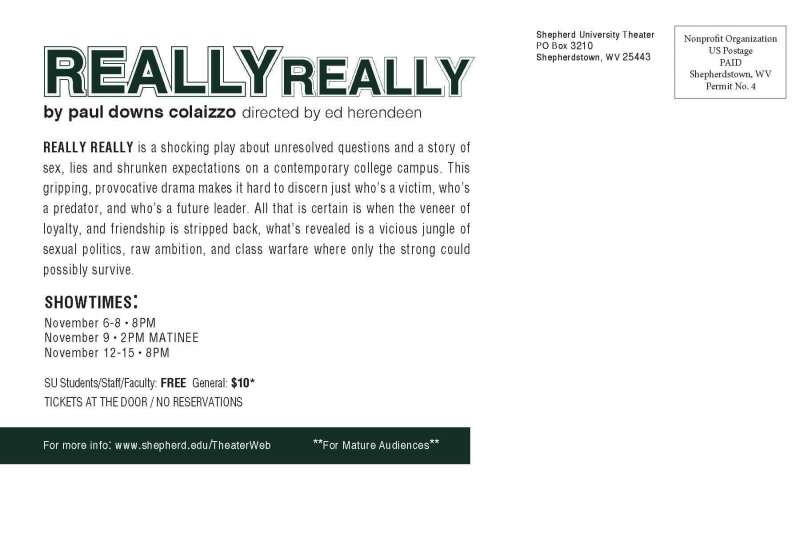