The three student-authored plays that were written by three Shepherd English majors as part of a drama writing course in the fall semester are:

The Rude Mechanicals will also perform the comedy “Sapientia” by Hrothsvita, who was a 10th century German nun and writer. Dr. Betty Ellzey, English department chair, said the group has been invited to perform “Sapientia” at the University of Toronto in Canada in June.

Performances will take place in Reynold’s Hall during the following days and times:

Admission is free for Shepherd students; $5 for the general public; $2 for Shepherd faculty and staff; and $2 for other students. For more information, contact Ellzey at bellzey@shepherd.edu. 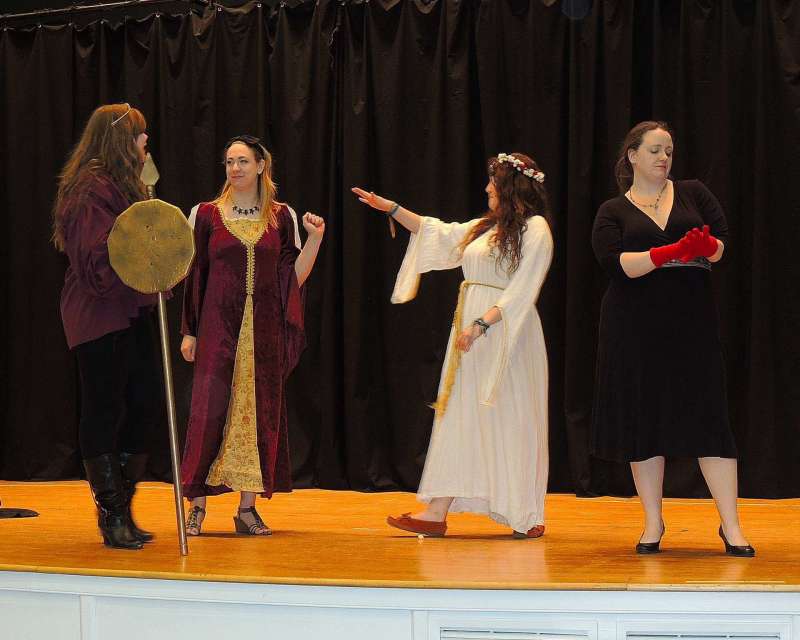 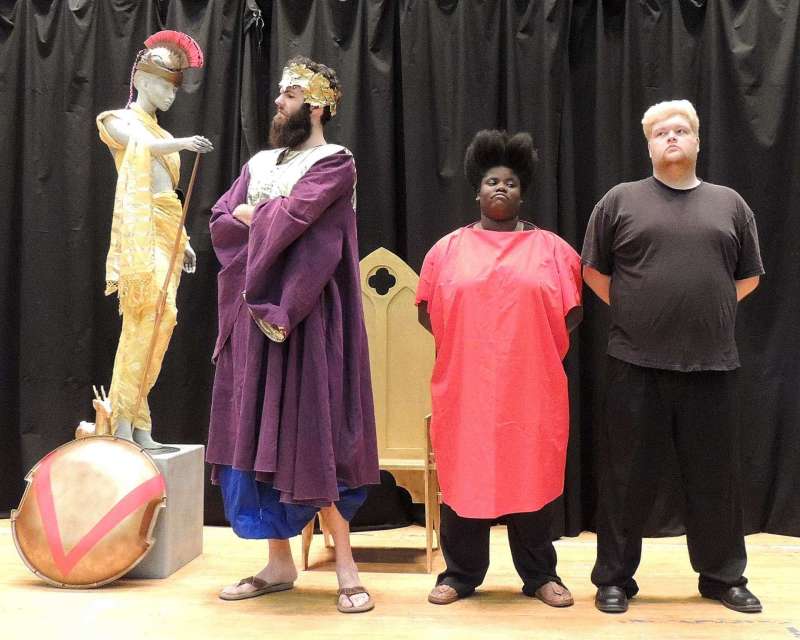 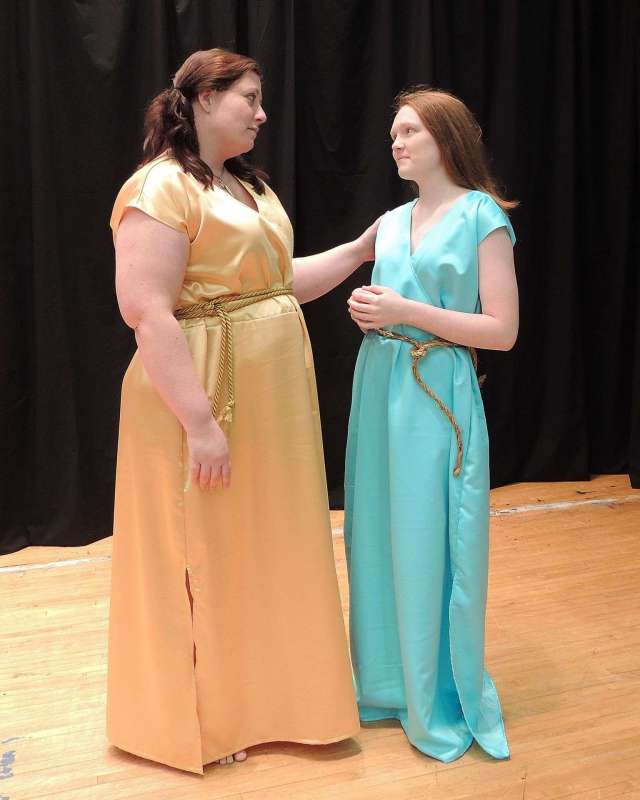