Money raised from the event, which is open to the public for a $10 admission, will benefit the Storm-Kersey Memorial Scholarship fund, which offers scholarships to veterans who graduate from a Team River Runner chapter and enroll at Shepherd.

Veteran and nonveteran kayakers can compete in the tournament. Registration for each team is $100 and $25 for individuals. Kayak football teams have five members. The games take place in an indoor swimming pool and combine kayaking skills with those of football, water polo, and hockey. Each half lasts five to ten minutes with a short break in between. Kayakers who are not on a team but want to participate can also sign up to fill in on teams that don’t have enough players.

The evening will also include a BBQ cookout and fun activities and contests such as Most Bodacious Beard, Battle of the Floaties, Wildest Ink, Submarine Kayak Race and Paddle Swim, Highest Cannonball, and Playboat/Freestyle Canoe and Kayak.

Team River Runner-Shepherd and the Shepherd University Student Veterans Organization are also cosponsoring the showing of the film “Healing the Warrior’s Heart” on Thursday, November 9, at 6:30 p.m. in the Erma Ora Byrd Hall auditorium. The film examines combat-related post-traumatic stress disorder (PTSD) through the prism of Native American tradition. The one-hour film will be followed by a panel discussion, with counseling services support available. The film and discussion are free and open to the public. Donations to support the Storm-Kersey Scholarship fund will be accepted. 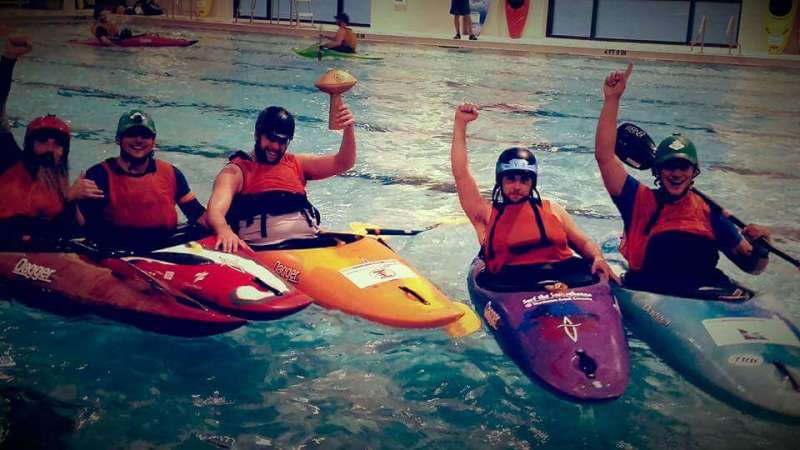 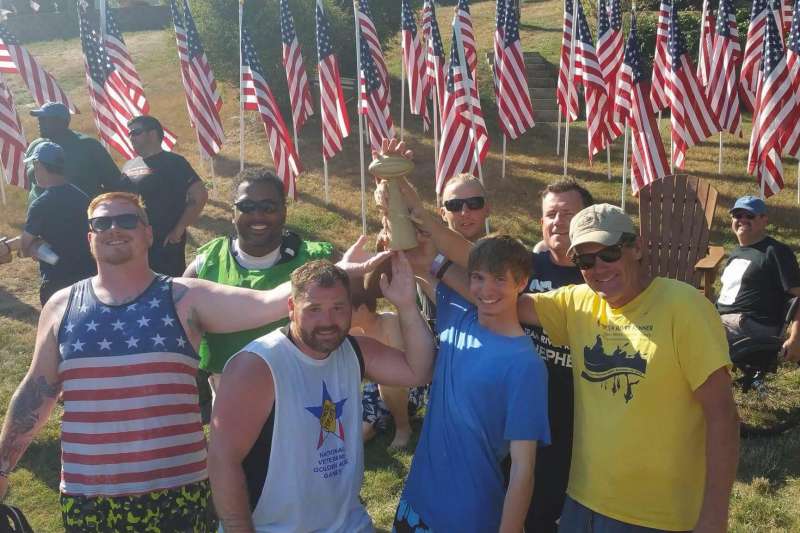