Christopher Price attended a Team River Runner Outtasight Leadership Clinic January 25-February 1, where he and other volunteers received leadership training and learned how to guide five blind or  visually impaired veterans as they paddled a total of more than 30 miles in seven days.

“It was awesome to see visually impaired veterans out there in a boat,” Price said. “You just feel good when you can help people and especially in Team River Runner. Getting people in the water and watching them progress and grow, just from the simple act of putting them in a kayak for an hour, it’s huge.”

Price’s involvement with Team River Runner began when he joined the group while seeking treatment at the Martinsburg Veterans Affairs Medical Center. Price served a total of 12 years in the Air National Guard in both Ohio and Washington state and was deployed to the Middle East. He battled post-traumatic stress disorder, which he said manifested as an alcohol and drug problem.

The five-week Team River Runner program offered through Shepherd appealed to him because he’d always participated in river sports, and it was an opportunity to get away from the hospital for a while and into the local creeks and rivers.

“I can make a good argument for Team River Runner kind of saving my life,” Price said. “I’m not trying to blow it out of proportion. It’s had a huge impact on me. The whitewater accessibility and the network of people who volunteer with Team River Runner Shepherd–—it was just inspirational to me and was huge in my personal recovery.”

Price is now a full-time Shepherd student majoring in secondary education with a goal of entering the Master of Arts in Teaching program. He would eventually like to become a health or physical education teacher. He’s also a volunteer with Shepherd’s Team River Runner. It’s his way to give back and to help other veterans.

“The paddling was just really paramount. It got me out of the isolation that I was in and it put me back into a community. It was really life-changing for me,” he said. “That’s the motivation for me, to get out there and continue to help others.”

Price, who lives in Harpers Ferry, said being chosen to attend the all-expenses-paid leadership and training clinic in Florida is an honor, and he comes back to Shepherd with skills he’ll be able to utilize as a volunteer with the TRR chapter here. Price is the third student from Shepherd, and the second veteran, selected to attend one of the national clinics.

Listen to the interview with Christopher Price HERE. 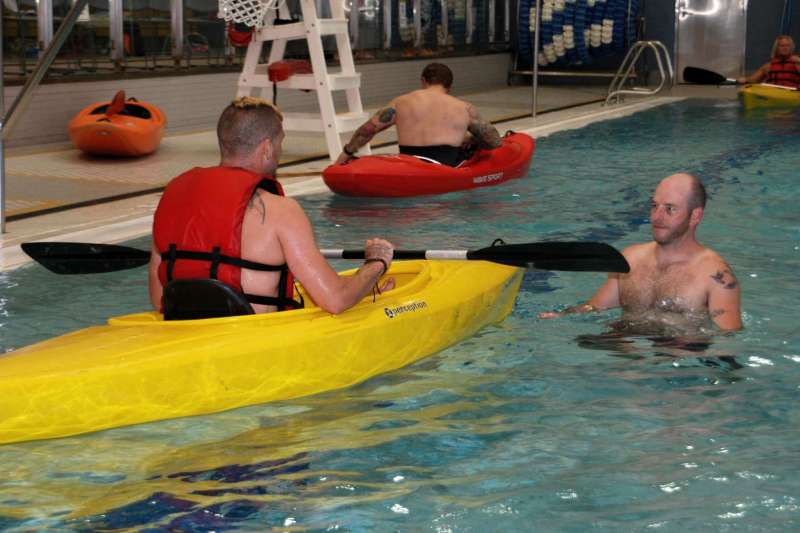 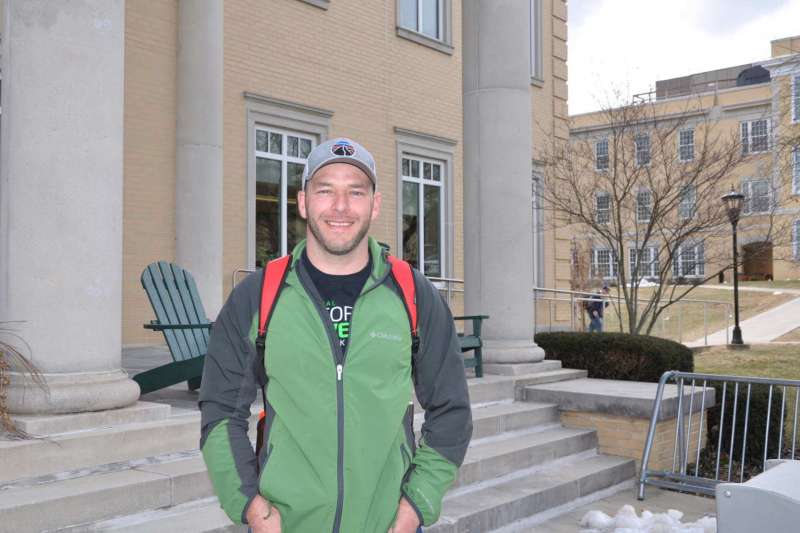