SHEPHERDSTOWN, WV — Human Trafficking is the topic of a Teach-In at Shepherd University on Tuesday, October 17, from 6:30-9 p.m. in Erma Ora Byrd Hall. The event, which is free and open to the public and sponsored by the Department of Sociology and Geography and Anti Human Trafficking Task Force, will include a panel discussion followed by breakout sessions that will allow participants to further explore specific ways human trafficking has impacted the community.

“Human Trafficking is a very elusive crime involving force, fraud, or coercion, and sadly the chains of modern-day slavery are not obvious so we can easily miss an opportunity to help someone in need,” said Rita Nieman, founder of the Anti Human Trafficking Task Force and Teach-In organizer. “When I talk to most people about human trafficking, they think it is awful and they have the misperception that it only happens in other countries or in big cities. Unfortunately, it happens everywhere.”

One-hour group discussions will begin at 8 p.m. and will include the following topics:

Leslie currently serves as the division director of the West Virginia Attorney General’s Civil Rights Division. Prior to joining the Attorney General’s office, Leslie served as circuit judge for the 29th Judicial Circuit in Putnam County. This year, Leslie began implementing a systematic program to provide accredited training to law enforcement officers throughout West Virginia to help them recognize and respond to the emerging crime of human trafficking. Additionally, Leslie represents his office on the West Virginia Civil Rights and Human Trafficking Task Force, working directly with agents from the Federal Bureau of Investigation, Department of Homeland Security, West Virginia State Police Crimes Against Children Unit, and various social agencies that provide direct services to trafficking victims. Leslie has lectured extensively on the subject of Human Trafficking throughout the region.

Spriggs, a graduate of Shepherd’s social work program, has worked in victim services for five years, with a focus on domestic violence, sexual assault, human trafficking, and stalking. Spriggs is a member of the West Virginia human trafficking task force and has trained medical professionals, law enforcement, military members, and community members about intervention and prevention of human trafficking. Spriggs facilitates the Jefferson County sexual assault response team and is a member of the Martinsburg Police Department Chief’s advisory panel working closely with law enforcement and other first responders in the field.

Didden is a family physician and health officer with the Jefferson County Health Department. He has had a particular interest in reaching out to vulnerable populations throughout his 22 years practicing medicine. Over his career, Didden has worked in a variety of practice settings, including migrant and seasonal farm worker camps, a medium security prison, a free clinic, hospice, and a rural New Zealand mining town. For the past four years, he has worked part-time as physician director and heath officer for the Jefferson County Board of Health, trying to mitigate the impact of opioid addiction in the region.

Garrett has served 12 years with the West Virginia State Police and for six years has worked in the Eastern Panhandle Crimes Against Children Unit performing duties such as investigations involving child sexual abuse, assault, neglect, and the exploitation of children through the internet. Garrett has received specialized training in forensic analysis of digital evidence, digital evidence collection, and advanced training from the Reid School for interview/interrogation of suspects in child assault cases. Garrett is also a trained child forensic interviewer, logging more than 151 forensic interviews of children since 2010. 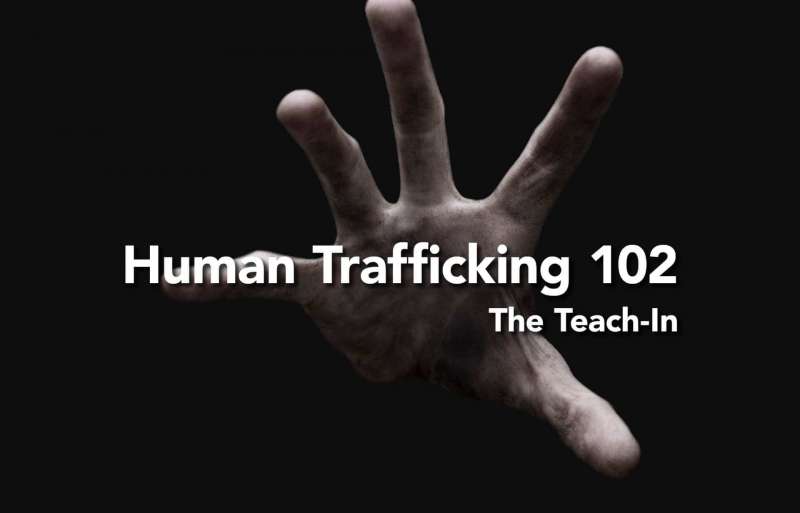