SHEPHERDSTOWN, WV — The Shepherd University Department of Music will present a Symphonic Band and Wind Ensemble concert on Friday, April 8, at 8 p.m. in the Frank Center Theater as part of the inauguration of Dr. Mary J.C. Hendrix, Shepherd’s 16th president.

“The concert will offer a wide variety—from a march called “Colossus of Columbia” by  an American composer that’s kind of a circus march, to a chorale from a 15th-century Spaniard that’s been reset from keyboard for band, to a piece by Howard Hanson called “Chorale and Alleluia,” Hippensteel said.

The Wind Ensemble will perform a special request from Hendrix, “Eternal Father, Strong to Save,” also known as the “Navy Hymn,” in honor of her father, Charles Nelson Grant Hendrix, a retired U.S. Navy captain and World War II Silver Star recipient who died in 1976. Hendrix chose April 8 for her inauguration because it is her father’s birthday.

The original words were written in 1860 by William Whiting of Winchester, England, as a poem. The melody was composed by fellow Englishman, Rev. John Bacchus Dykes, an Episcopalian clergyman, and was published in 1861. The hymn is known as the “Navy Hymn” because it is sung at the U.S. Naval Academy in Annapolis, Maryland.

“The piece we’re going to end the concert with, which is really exciting, is a piece called ‘Jazz Schizms,’” Hippensteel said. “It’s a collection of different jazz styles and it’s going to feature some of our jazz faculty with the Wind Ensemble that is very upbeat and celebratory, a really interesting piece that’s only just been done a couple of times.”

“It’s very exciting to put it all to together and try to find a variety of styles—things that I think the audience will enjoy, as well as the performers.”

For more information about the concert and other inauguration events, visit www.shepherd.edu/inauguration. 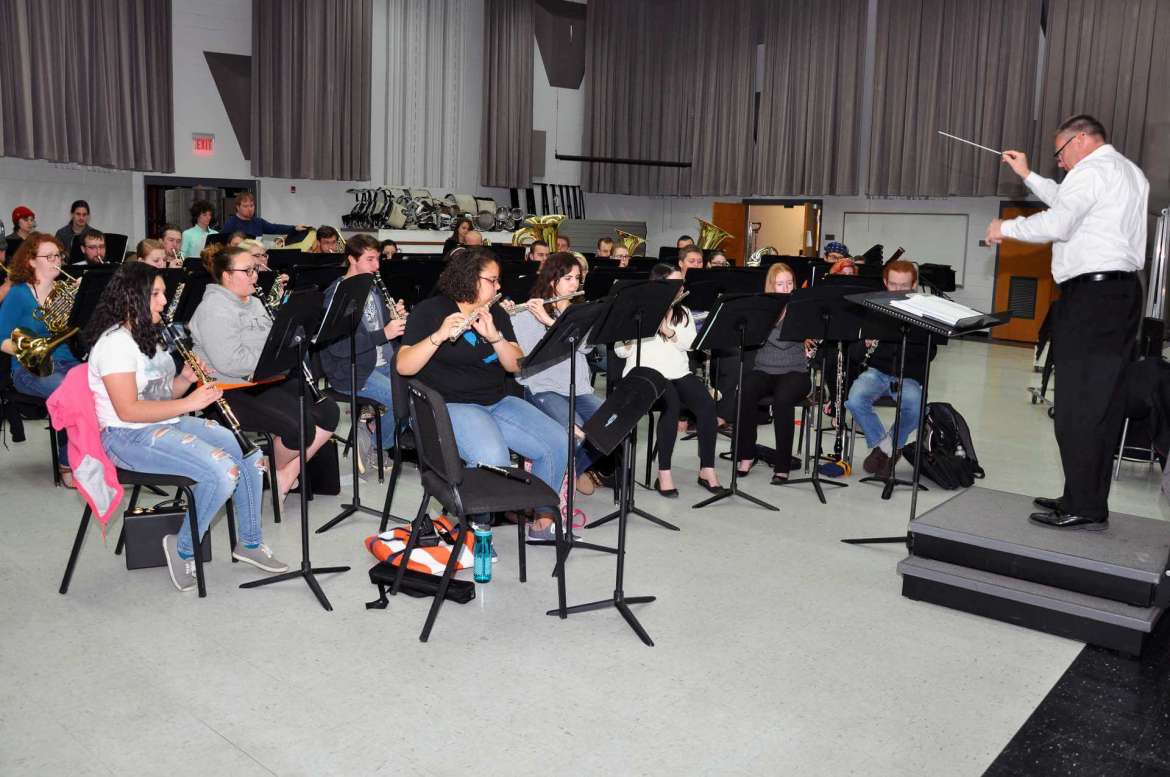 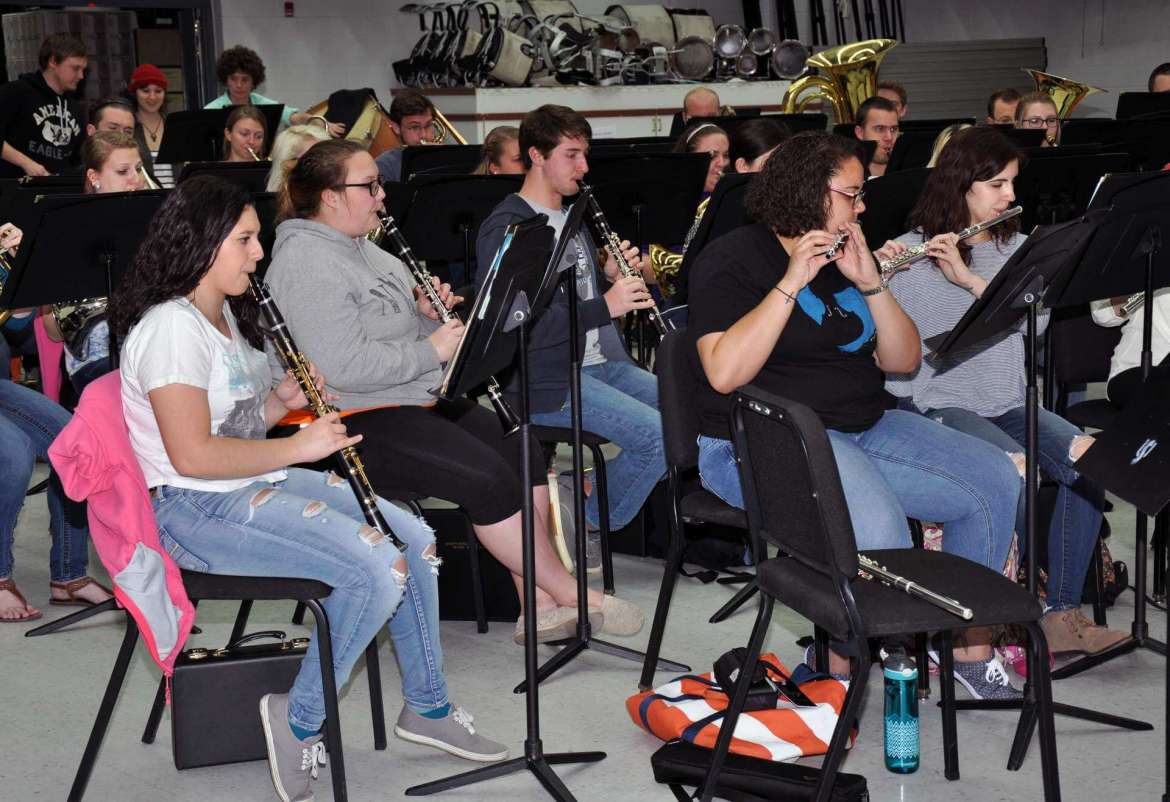 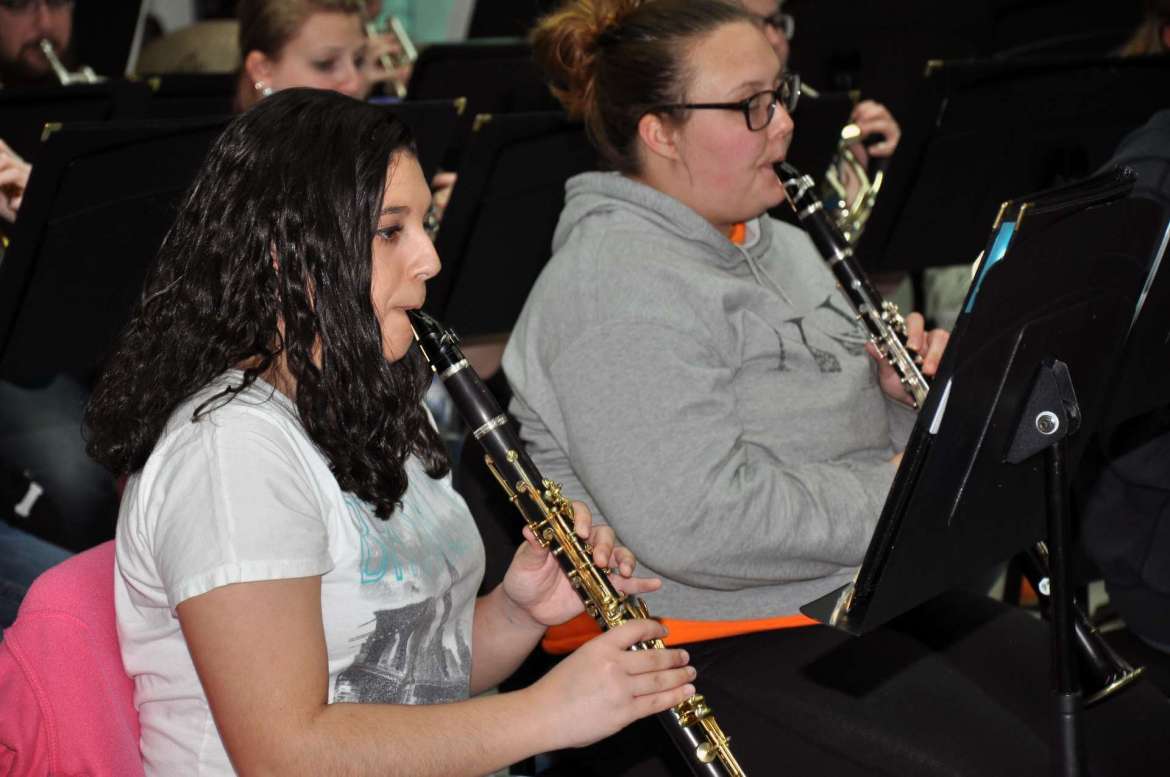 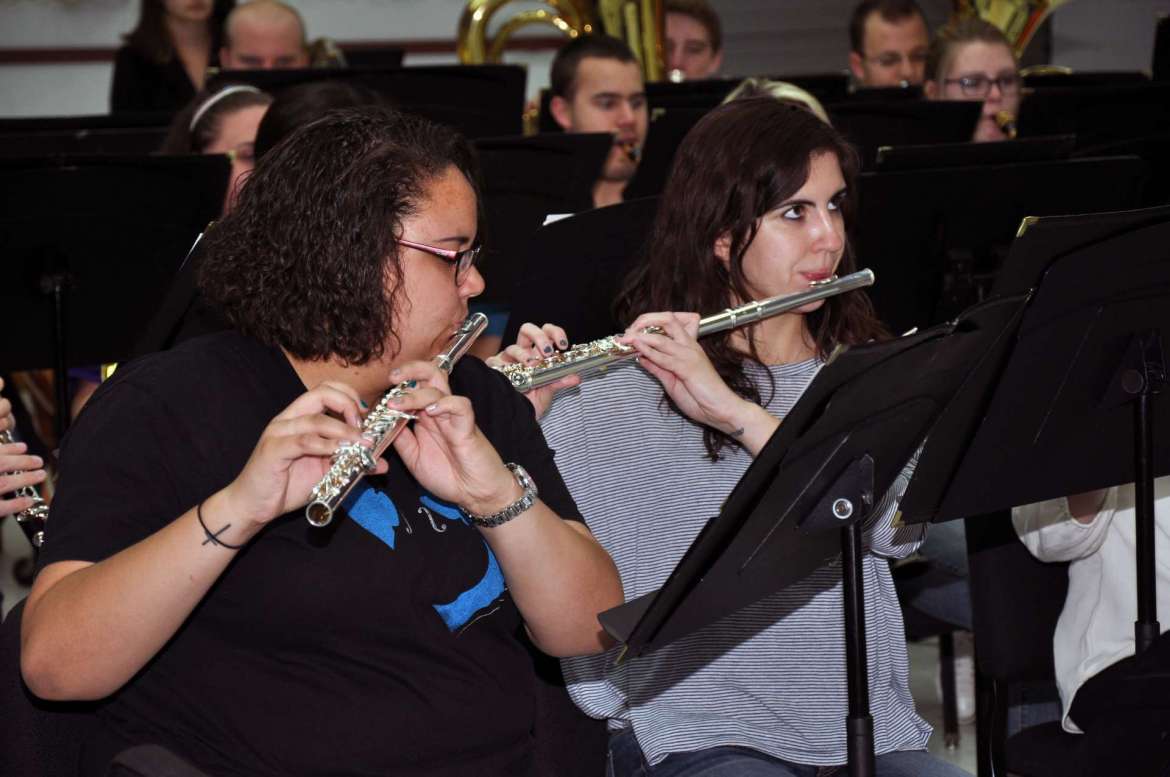 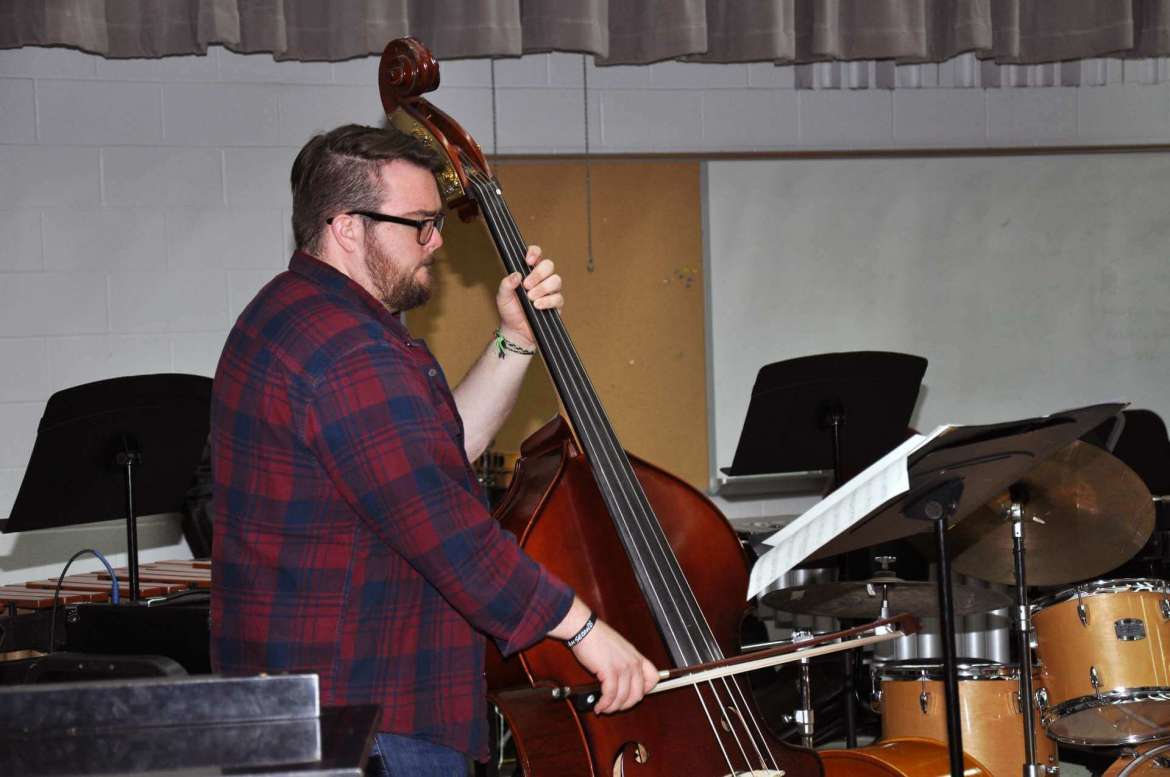 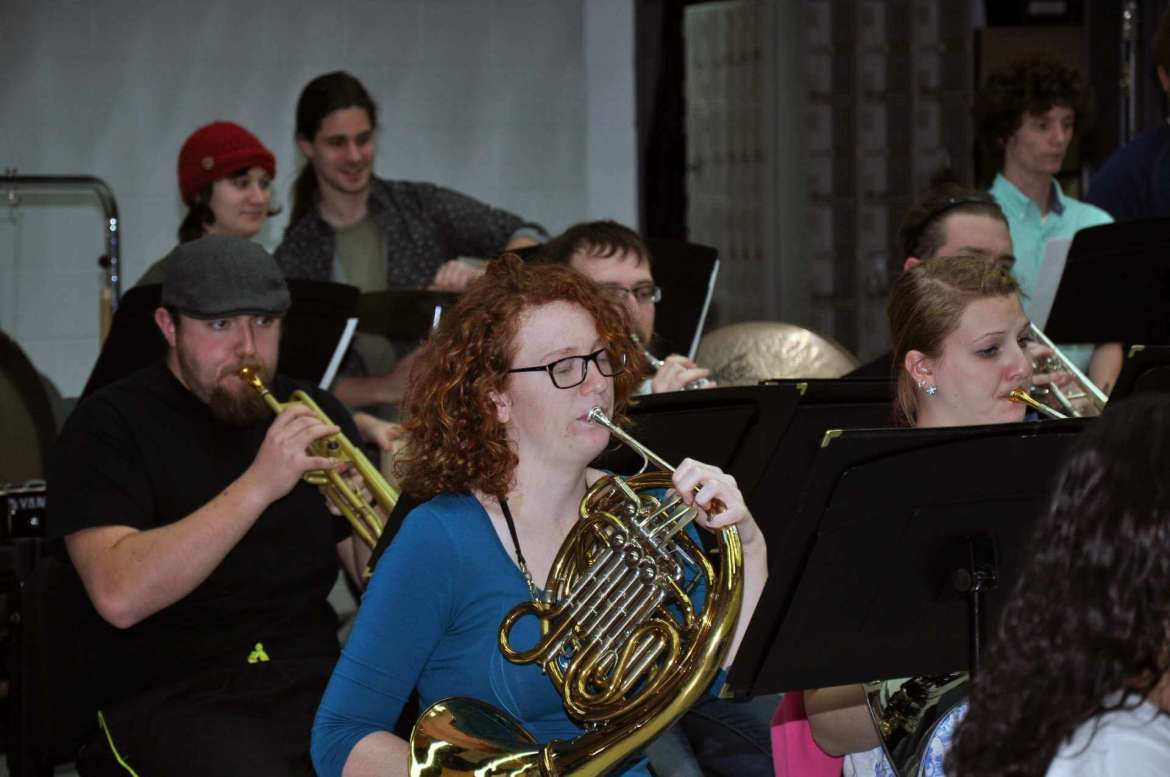