SHEPHERDSTOWN, WV — Shepherd University now has a much more robust study abroad program thanks to a $49,963 Capacity Building Grant from the U.S. Department of State. The grant has allowed Shepherd to transform its part-time Study Abroad Office into a full-time, comprehensive office and to expand offerings for study outside the United States.

“The office is doing great,” said Dr. Charles Nieman, director of international affairs. “The director, Yin Star, has been on staff just over a year now and has increased the number of students going abroad, has engaged broadly across the university with faculty, is reaching out to students, getting that flame started early, then fanning it to encourage them to study internationally.”

The grant program is administered by Partners of the Americas, a 55-year-old nonprofit organization that promotes exchanges with Latin America and the Caribbean. Nieman said Shepherd’s success in establishing its first full-time study abroad office was recognized by Partners at a recent national conference and is now featured on the organization’s website as the 2016 success story out of the 18 universities that were awarded grants last year.

The website lists Shepherd’s accomplishments over the past year, including signing five new institutional agreements with universities in Mexico, Japan, Taiwan, Scotland, and Mali; conducting coordinating trips for faculty who plan to lead student trips to Cuba, Italy, Jamaica, Japan, Mexico, and Scotland; hosting information and training workshops for academic advisors and faculty who plan to lead trips in the future; developing a more comprehensive website for administration, marketing, and student testimonials; and recognizing graduating seniors who have studied abroad in a special reception prior to commencement. In addition, the grant supported the launching of a Study Abroad Student Club and an enhanced study abroad photo contest.

During her first year as director of the Study Abroad Office, Star has worked to encourage students to consider studying abroad and to make them aware of scholarships and other fundraising opportunities to help pay for the trips.

“Primarily what I’ve been doing is planting seeds,” Star said. “I’ve reached out to a lot of first-year experience (FYEX) classes. I’m speaking to about 30 FYEX classes this semester and encouraging students to plan ahead and take advantage of study abroad opportunities.”

Star hopes that by speaking to freshmen, they will have the time to plan for a study abroad trip.

“Studying abroad is expensive and I want students to think about how they can take ownership from the beginning by considering how they are going to raise money to pay for the experience,” Star said. “They can study abroad as early as their sophomore year.”

Star said the grant is just the first step in continuing to expand options for all Shepherd students, particularly those who might not have previously thought they would have the opportunity to study abroad.

“It is heartening to know that we had an increase in the number of first-generation, low-income students who studied abroad last year,” Star said.

Star is now pursuing national professional certification from the Forum on Education Abroad. She will also continue to encourage students to go abroad and to look for ways to raise money so that they can have that experience. 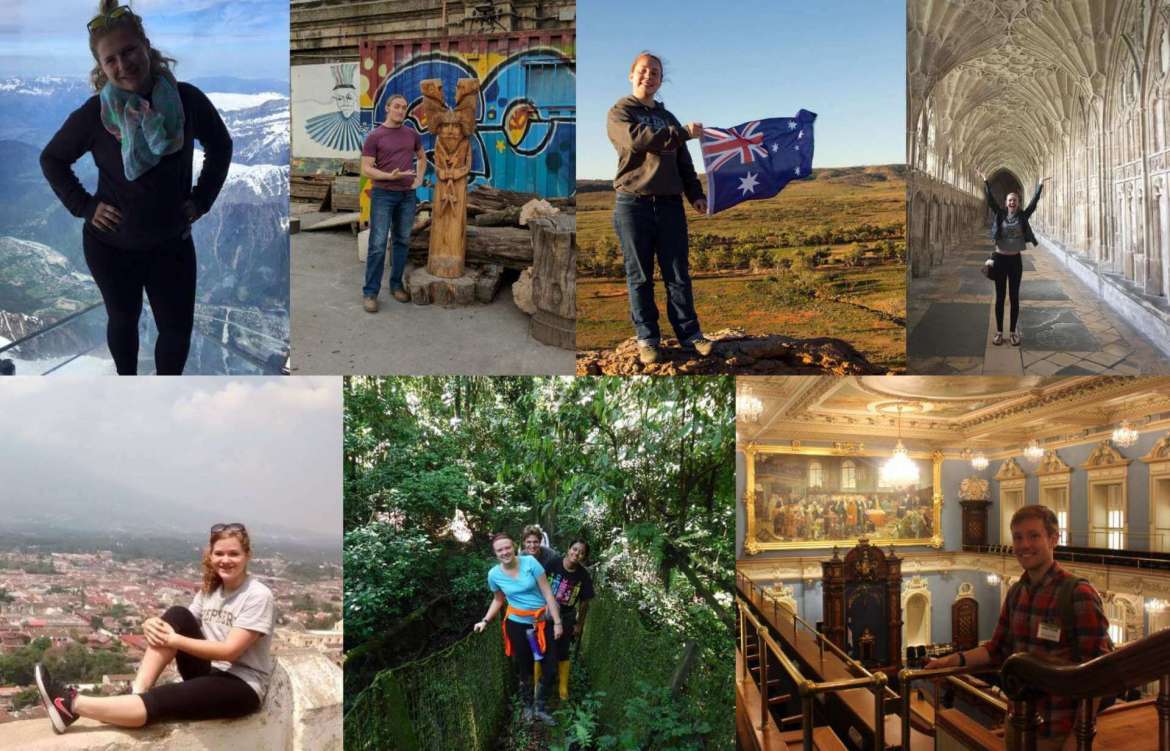 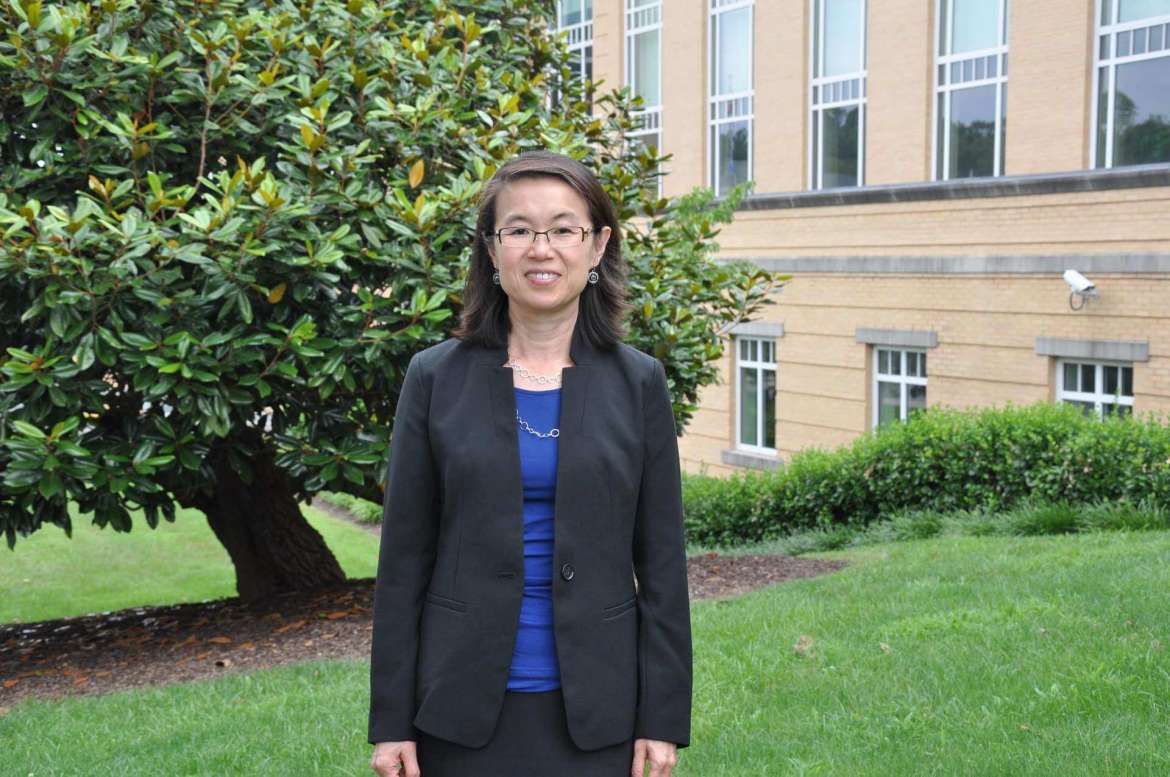