SHEPHERDSTOWN, WV — Five Shepherd University students won prizes for research papers they wrote on the issue of congressional term limits for a competition open to all Shepherd students and sponsored by the Glen Burnie, Maryland-based Congressional Term Limits Foundation.

The students had to research some aspect of congressional term limits and write a five to 20-page research paper on their findings. The winners are:

Dr. Stephanie Slocum-Schaffer, associate professor of political science and chair of the political science department, said the competition offers students an opportunity to gain experience beyond the classroom.

“It pushes students beyond the constraints of what might be expected in the normal classroom to attack an issue or a problem,” she said. “It allows them to produce their best work independently, using analysis and research, and learning a lot in the process.”

Slocum-Schaffer said the contest is open to any student enrolled at Shepherd and it’s hoped there will be more participation next year. 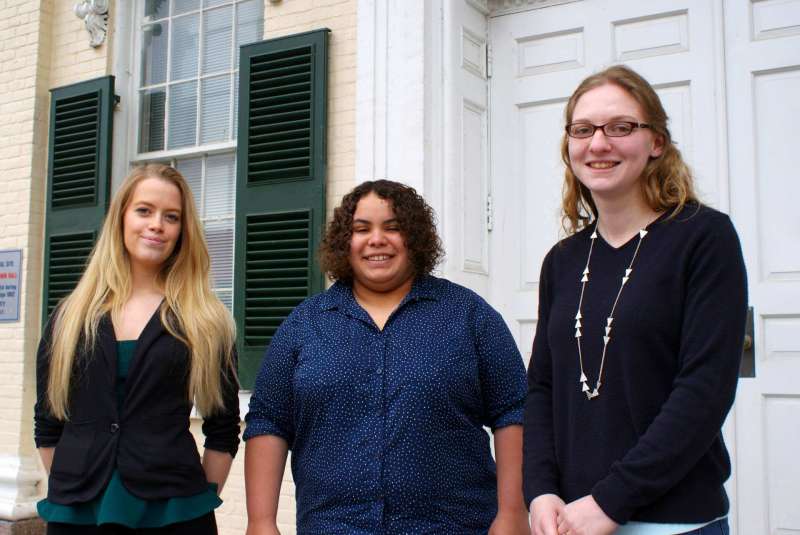 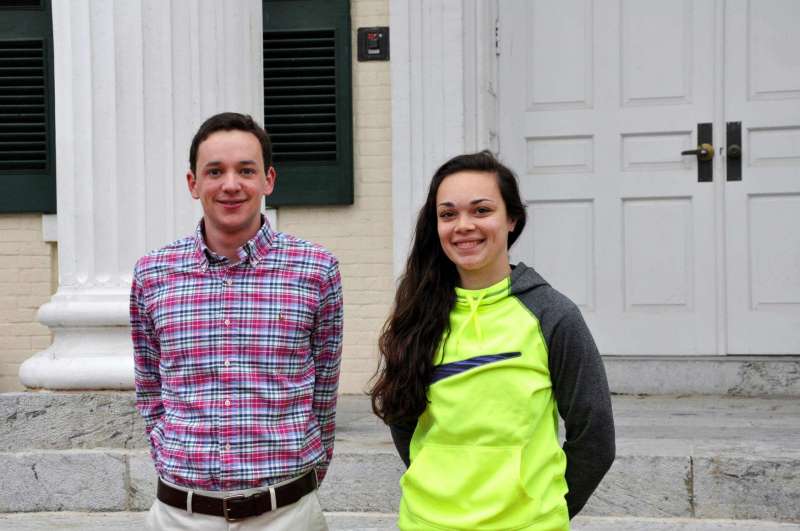