Maguire and Krummel were among six Shepherd students who made presentations at the English honor society conference.

“This year, we sent more students to the convention than we ever have before,” said Dr. Heidi Hanrahan, associate professor of English. “All six of our students who applied were accepted—and the selection process is rigorous and competitive.” 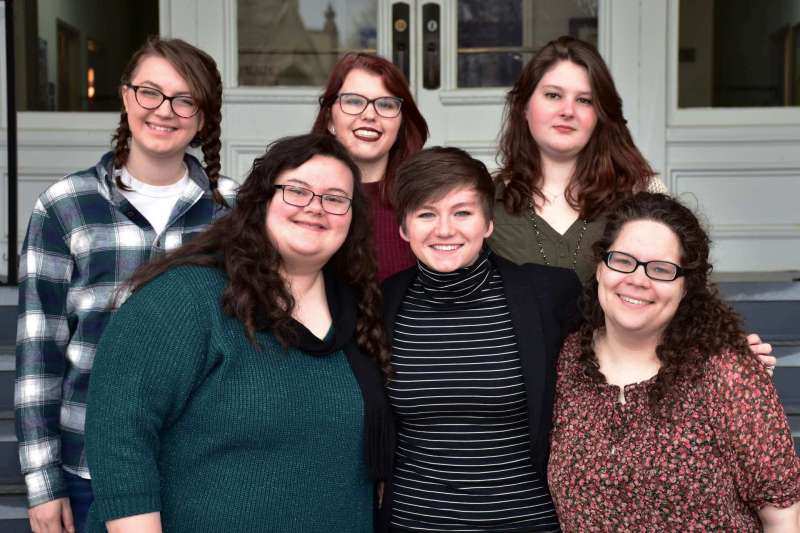