Students White and Meredith do well at European Innovation Academy in Turin, Italy

The academy is a three-week extreme entrepreneurship accelerator with 400 participants from 75 different countries. White and Meredith each joined different teams to help develop startup businesses.

“We made a fun dating app, SWIVL, that used things like personality quizzes, creative games, unique imaging, and auto messages,” White said. “Everyone wanted to join it by the end of the three weeks, so I guess it was a success.”

White’s team won the Nixon Peabody IP Spark Award, a $15,000 group prize to patent or trademark the app or any other idea.

“I think this experience is going to benefit me because it really opened my eyes to different career paths,” White said. “My original goal was to get a master’s degree in biomedical engineering, but this experience made me aware of other careers in technology.”

Meredith’s group created InnoPhysio, an app for doctors to more securely and legally share patient data. His team was among the top 10 that gave final pitches to investors and won three hours of future mentoring from one of the keynote speakers, Dirk Lehmann.

“It was amazing,” Meredith said. “My group was from five different countries, Lebanon, Russia, Spain, Taiwan, and the U.S. Just meeting people from around the world and seeing how different they are, but yet the same, was great. All the mentors were so nice.”

Meredith said participating in the academy will benefit him in his future career.

“It definitely helped me with the process of conceiving an idea and seeing it all the way to fruition, taking every step, making sure you have that done before you move on to the next,” Meredith said. “I do want to eventually start a business, and I think a lot of what I learned will transfer easily over to that.” 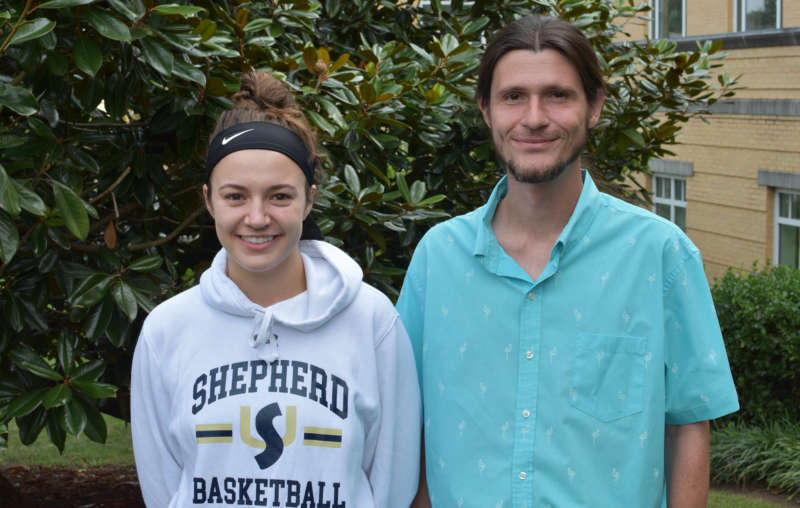 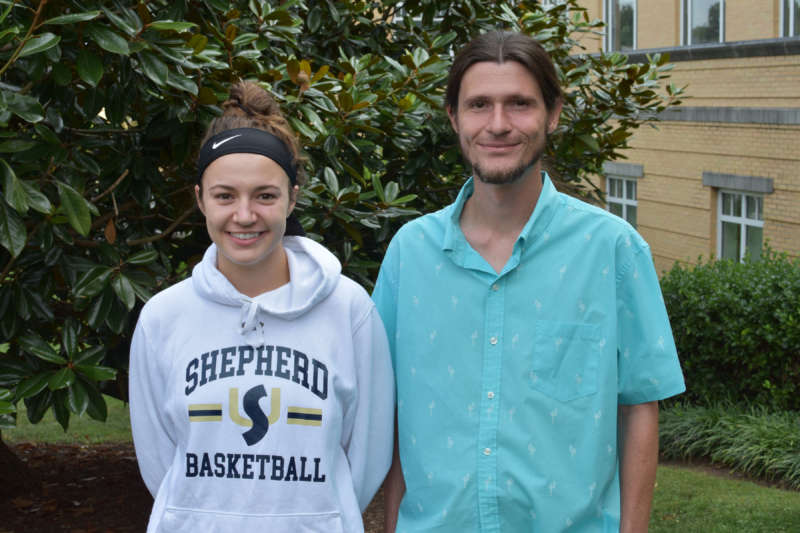