SHEPHERDSTOWN, WV — Five Shepherd University students won prizes for research papers they wrote on the issue of congressional term limits for a competition open to all Shepherd students and sponsored by the Glen Burnie, Maryland-based Congressional Term Limits Foundation.

The students had to research some aspect of congressional term limits and write a five- to 20-page research paper on their findings. The students were awarded $2,500 for first place, $500 for second place, $250 for honorable mention, and $100 for participating. 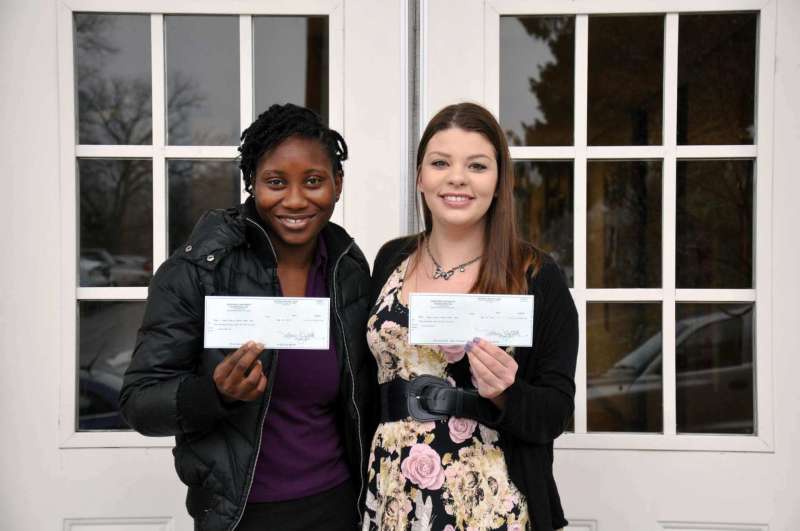