Gladden’s paper grew out of research she has been involved in since her freshman year that came from her Appalachian Literature class, while Mallow’s presentation came from his Appalachia: Time Place and People course, both taught by Dr. Sylvia Bailey Shurbutt, coordinator for the Appalachian Studies Program.

“These two students have been absolutely dedicated to their research and writing, and both have been involved in exploring these two topics over a number of years,” Shurbutt said. “It is very exciting to see their hard work and ideas validated in this international scholarly forum.”

The Appalachian Studies Program and ASA helped defray the cost for Gladden and Mallow to attend the conference.

Other representatives of Shepherd were involved in this year’s conference. Ellen Georgi of Adamstown, Maryland, who participated in the 2017 Voices from the Misty Mountains National Endowment for the Humanities Institute at Shepherd and who is pursuing the Appalachian Studies certificate, presented a paper that came out of her institute teacher project, “Women’s Work: Appalachian Quilting.”

“The point of featuring youth in the plenary was to address the many social and economic problems of the region,” Shurbutt said. “By exposing her students to images of themselves in literature, Salfia has not only improved their success in their school work, but many of these high-achieving students expressed a desire to return to the state after their college education is completed and make a contribution to West Virginia’s economy.”

One of the highlights of this year’s ASA Conference for Shurbutt was a reading from the Charles Frazier volume of the “Anthology of Appalachian Writers,” published by Shepherd and the West Virginia Center for the Book. West Virginia Poet Laureate Marc Harshman, former Appalachian Heritage Writer-in-Residence Gretchen Moran Laskas, and Salfia read selections from the book. Shurbutt also noted that the book “The Last Ballad” by the Shepherd 2017 Appalachian Heritage Writer-in-Residence, Wiley Cash, won 2017 Weatherford Fiction Award.

“This was a banner conference for spotlighting Shepherd University,” Shurbutt said. 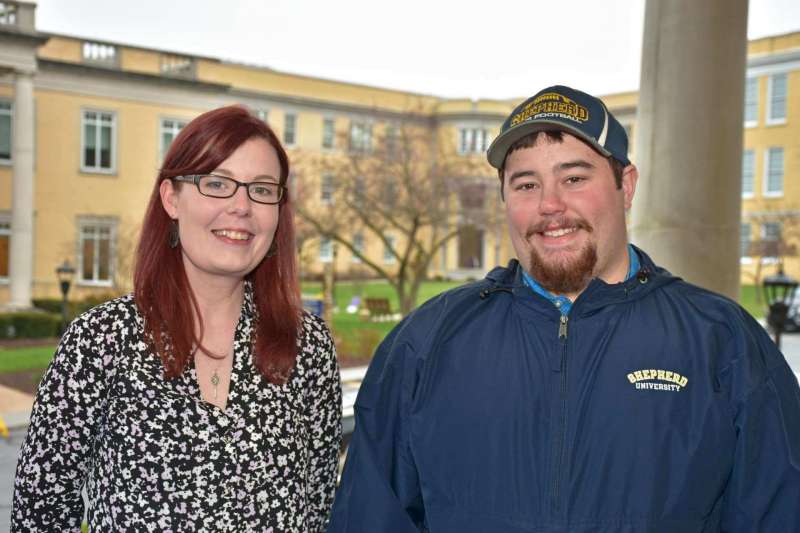