SHEPHERDSTOWN, WV — A group of students majoring in Health and Physical Education at Shepherd University raised money to purchase bicycles for a few lucky grade school-age children in Jefferson County for the holidays. The Shepherd students created “Peddling for Success” to purchase the bikes which were donated this week.

“We came up with the idea to get bicycles for economically challenged children in the community and also help fight the obesity epidemic,” said Dr. Jared Androzzi, assistant professor of physical education.

“We were fortunate that many local residents, businesses, and Shepherd University students and faculty contributed to this cause,” Androzzi said. “Many businesses were very generous, particularly the Wal-Mart in Charles Town which gave us a significant discount on the bicycles and helmets.  Also, the Sears in Harpers Ferry donated a brand new elliptical to be raffled off to donors with proceeds going to Peddling for Success.”

The Shepherd students collected donations, and in April student Nate Socks, of Middletown, Maryland, organized a fundraising bicycle ride with faculty and physical education majors on the C&O Canal between Shepherdstown and Harpers Ferry to promote physical activity.

“We wanted to do something for kids to get them outside and active, because that’s what the whole major is all about,” Socks said. “Wheeled sports are known to be the best thing for fighting obesity. It’s something they don’t need other kids to participate in, so we decided to get them bikes so they can go out and be active. It was just a good thing all around.”

With the $780 raised, the students were able to purchase 16 new bicycles and helmets. They collected an additional 15 used bikes, tricycles, and scooters to give away. Will Jenkins, of Inwood, has three children who enjoy riding so he is was excited about helping other kids get bicycles.

“It kind of hit closer to home for me because I know how important it is for children to have that exposure to bikes at a young age to be healthy,” Jenkins said.

Listen to the interview with Dr. Jared Androzzi HERE. 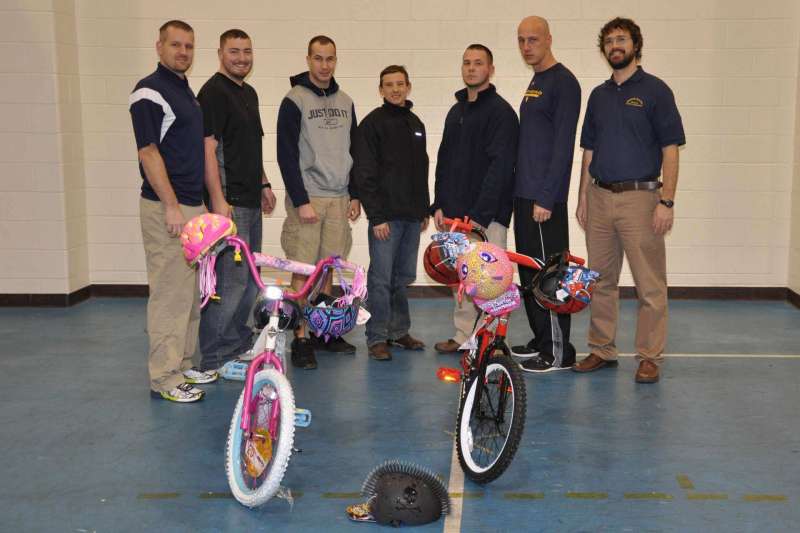 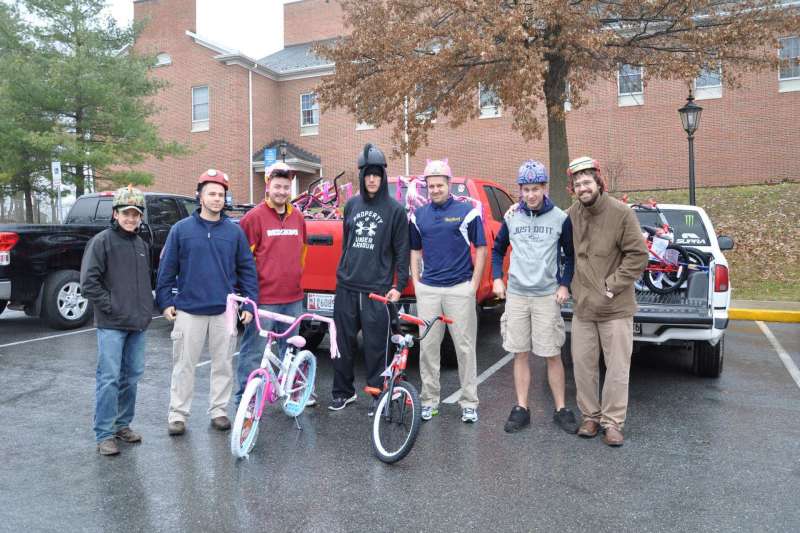 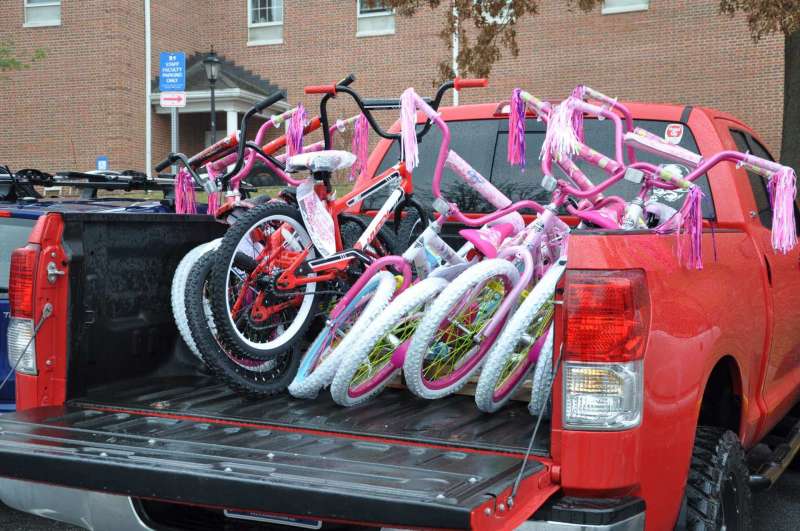