Dr. Tom Segar, vice president for student affairs, has chaired the last six leadership conferences and is Shepherd’s Student Government Association (SGA) advisor. He said the event not only provides leadership development experiences for students, but also opportunities for cross-institutional collaboration among student government leaders from the state’s two- and four-year public institutions.

“We help students develop their capacity by learning to focus on their values, to understand what they’re passionate about, give them some skills such as how to delegate, how to set goals, how to form coalitions and work with others,” Segar said. “You have this learning process that takes place where they’re sharing notes, they’re sharing their experiences, and they’re strategizing about ways they can go back to their campuses and be more effective.”

Each year a graduate student from Shepherd’s Master of Arts in College Student Development and Administration program helps organize the conference. This year Megan Ball, a graduate assistant for student conduct and the Washington Gateway program, was on the planning committee and helped coordinate events.

Ball’s goal is to work in student affairs when she graduates. She said helping to plan the conference was a good learning experience.

“In a lot student affairs positions you do programming,” Ball said. “A big part of what you do is figuring out the type of programs you need to plan for students to help them develop and to help them feel like they belong.”

Long said he attended the conference so he could learn more about student government groups across the state, how to be a more effective leader, and how to create diversity.

“The biggest thing I learned was how to properly communicate and work with difficult people and also how to explain to someone how diversity is much more than a quota,” Long said. “I hope the things I have learned from the conference will help me become more approachable, patient, and understanding while being treasurer in SGA.”

Shamberger also hopes her experiences at the conference will help make her a better leader and a more effective SGA officer.

“The session that I learned the most from was one about Robert’s Rules of Order and how to properly run a meeting, which is one of my duties as vice president,” Shamberger said. “The conference was also a great way to meet executive board members from other schools and see how we all have similar issues on our campuses and how we can take steps to resolve them.”

Shamberger said one of her goals in the coming school year is to make SGA more visible on campus and in the community and to encourage more involvement in SGA and other campus organizations. 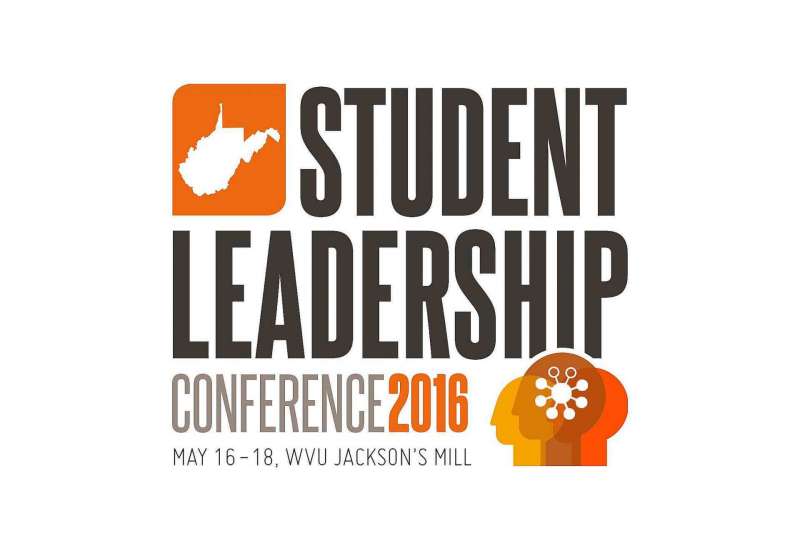 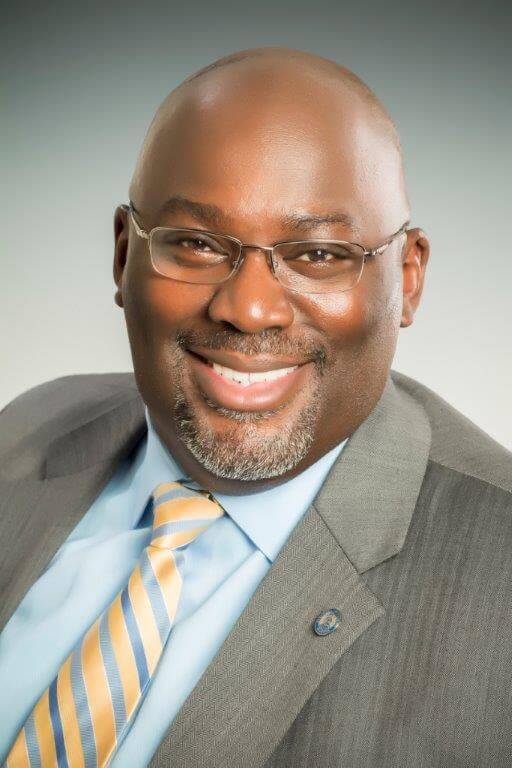