SHEPHERDSTOWN, WV — A student from Pakistan is spending this semester studying at Shepherd University. Ali Jan, who grew up in a small town in Balochistan Province in Western Pakistan and who is earning a law degree at Bahria University, Islamabad, is participating in the U.S. Department of State’s Global Undergraduate Exchange Program in Pakistan (Global UGRAD-Pakistan).

“My dream in my life is to become a lawyer,” Jan said. “It has been a wish of mine since childhood, but in 2016 we had a blast in Quetta, the capitol city of my province and we lost almost 60 of our top barristers, our most senior lawyers. From that day on, my wish to become a lawyer was solidified to help fill out that gap, which we still have in my province.”

While at Shepherd, Jan is taking classes in Model United Nations, Criminal Justice Procedures, and English 101. He and other international students are also in an American Culture and Society course.

“We are comparing the judicial and school systems, and university teaching methods in the U.S., to those in our countries,” he said.

The Global UGRAD-Pakistan program, which places participants at U.S. colleges and universities for one semester of non-degree academic study, is part of a broader U.S. Department of State effort to promote greater understanding between the people of the United States and the people of other countries. Since the program’s inception in 2010, Global UGRAD-Pakistan has provided nearly 1,800 undergraduate student leaders from underserved populations across Pakistan with the opportunity to study at a U.S. college or university.

“The UGRAD semester exchange program is a lifetime opportunity for me,” Jan said. “It gives me the chance to study in an international, university and become familiar with how the system of education differs, how the people live, and how their way of life and thinking differs from people in Pakistan. It is also an opportunity for me to see a world superpower, because the policies made here in the U.S. can influence the world.”

Jan said he is one of about 200 students from more than 14,000 applicants chosen to participate in Global UGRAD-Pakistan.

“I feel lucky to be among those who are getting international exposure at a university like Shepherd, and in a loving and lovely town where I am witnessing the American culture,” he said. 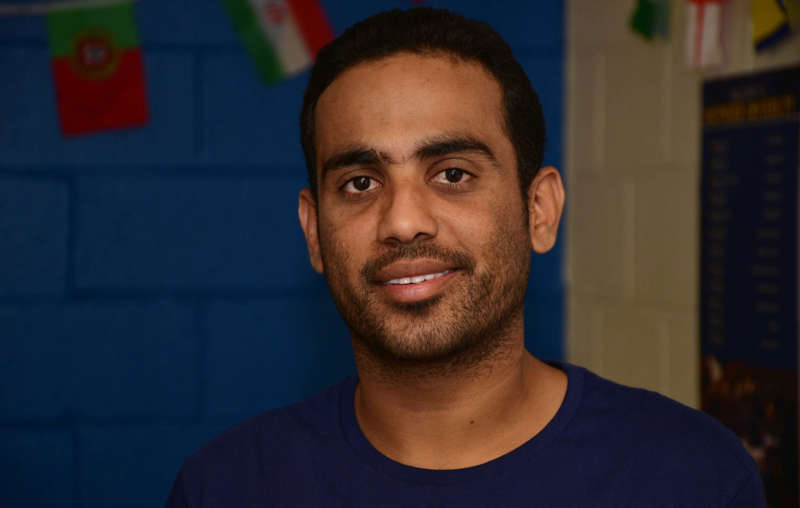 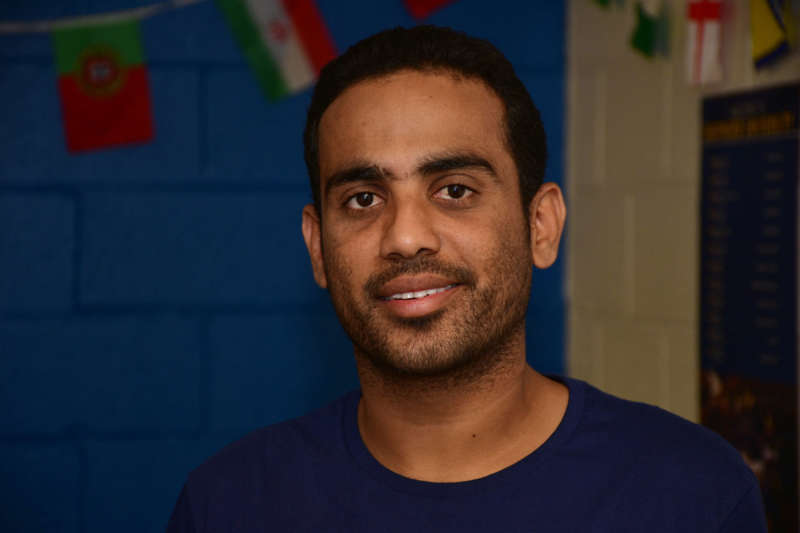