SHEPHERDSTOWN, WV — Shepherd University’s College Student Development and Administration (CSDA) graduate program coordinator is the second recipient of the Storer College Faculty Award, which recognizes a member of the faculty who incorporates diversity and social justice into the classroom, research, scholarship, and interaction with students. Dr. Richard Stevens, associate professor in the CSDA program, will be honored during a ceremony on Thursday, February 25, from 6-8 p.m., in the Student Center Storer Ballroom, with a performance by alumna and Grammy-nominated musician Carolyn Malachi.

“I was pretty excited when I got the email announcing that I was winning,” Stevens said. “I’m honored that they feel that I’m doing some good things here at the university.”

Stevens helped start the CSDA program at Shepherd, which places an emphasis on social justice and diversity in its courses. He also co-founded and serves as chair of Shepherd’s civility response team, a group of faculty and staff that works with students who have experienced incivility on campus. He has served as a sexual assault victim advocate, and on the diversity and equity committee. Stevens’ academic research has focused on sexual orientation issues in college students and gay identity within Appalachian culture.

“What we know is that we have to create an environment that welcomes all different types of students,” Stevens said. “If we just think one environment will work for every single student who comes to campus, we’re going to lose a lot of our students. Much of my research is looking at how to create a more welcoming environment so that students who are different from the majority, however that’s defined—whether that’s race, ethnicity, or gender—can find a place on our campus.”

Stevens believes creating a more tolerant campus not only helps retain students, but it helps them find success when they graduate. He thinks programs like the Civility Response Team have made a difference at Shepherd.

“When you create an opportunity like this it brings an awareness of issues that people don’t know exist,” he said. “I think it’s had an impact on faculty, staff, and students to know that there’s a resource for them to talk to someone. It also gets people to say ‘I saw behavior like that before, I didn’t even realize that could be a form of incivility.’ So it heightens their awareness and education as well.”

As this year’s Storer College Faulty Award winner, Stevens will receive $1,000 that he can use toward professional development.

Stevens will also be one of three student affairs professionals recognized by the American College Personnel Association (ACPA) with the 2016 Annuit Coeptis Senior Professional Award. Stevens will receive the award during the ACPA annual convention March 6-9 in Montreal, Canada, in recognition of his contributions to the fields of administration, teaching, research, publications, and leadership within ACPA.

Stevens served six years on the editorial board of the organization’s “Journal of College Student Development,” was editor for seven years of the ACPA newsletter, “Developments,” served on four convention teams, and was just elected to the executive board as director of professional development. Stevens was also an ACPA national trainer for gay, lesbian, bisexual, and transgender issues.

Dr. Tom Segar, vice president for student affairs, was part of the group that nominated Stevens for the award.

“I have known Richie for more than 20 years and have witnessed his consistent commitment and contribution to social justice and to ACPA,” Segar said. “Shepherd is fortunate to have him, and I’m proud to call him my colleague.”

“My passion is around social justice, so to be recognized by the institution where I’m employed acknowledging the work that I’ve done in various venues is really important for me,” he said. “This other award is by peers who are saying ‘you are doing good things at the international level around students and student affairs.'” 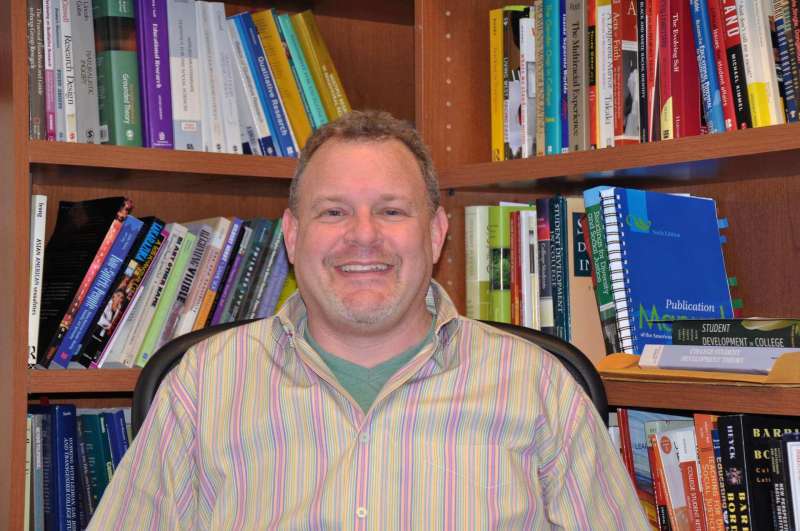 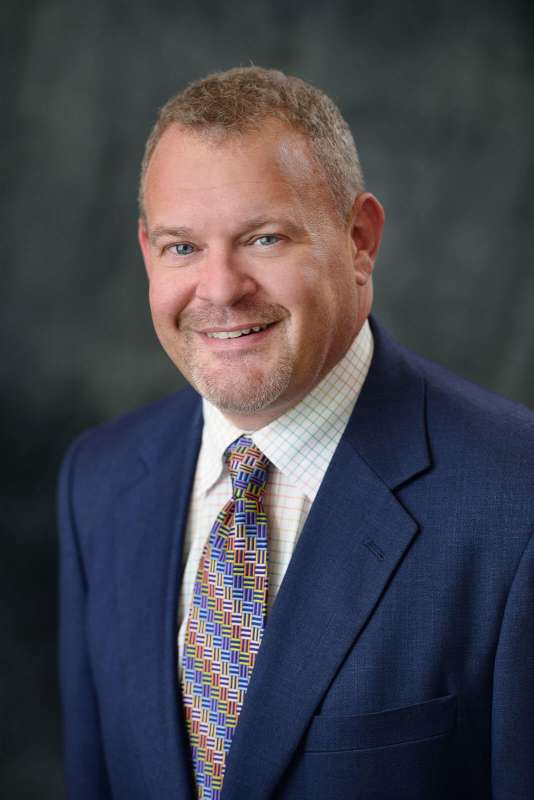