SHEPHERDSTOWN, WV — Shepherd University’s efforts to expand its study abroad program will be headed by a new director. Yin Lim Star, who began August 8, is originally from Malaysia and is excited to bring her own international experience to the job.

Star most recently worked at American Public University System as the community college outreach manager and educational advisor. While growing up, Yin lived in Germany, New Zealand, India, and Laos. She has been an international student herself, coming to the United States to earn a Bachelor of Arts degree in sociology and psychology at Ouachita Baptist University in Arkadelphia, Arkansas. She also has a master’s degree in public and international affairs from the University of Pittsburgh.

Star said working in the international arena has been a lifelong passion.

“When this position opened up, I really felt like it fit who I am, from living abroad, choosing my field of study as a grad student, and working professionally in the international field,” Star said.

Star is familiar with Shepherd and has been on campus and in Shepherdstown many times.

“I love the small feel of Shepherd University,” she said. “I like the idea of a small university where students can thrive and both student, and faculty can get to know each other well. I feel I can make an impact on students in terms of studying abroad.”

Star hopes to generate funding and grant money so Shepherd can offer longer study abroad opportunities as well as internships abroad. She plans to work with Shepherd’s new global studies program and with faculty from other departments to encourage students to study abroad. She said studying or interning in another country gives students invaluable experience.

“It gives students the idea that nothing is insurmountable, that they can figure out how to get around problems, and also learn about the culture and the language,” Star said. “It allows students to be more flexible and accepting, and many times you see your own country in a different light and you appreciate it even more.”

Star said studying and interning abroad also gives students an advantage when they graduate and seek out jobs.

“Employers are looking for someone who has cross-cultural experiences and who are able to work with others,” Star said. “The workplace is different and the world is getting smaller. Studying abroad opens so many different doors and is definitely a way for people to understand one another.” 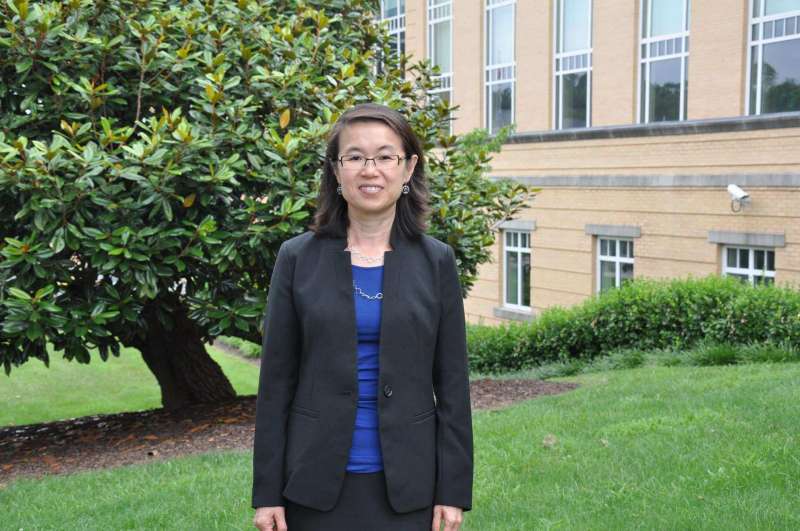