This is the fourth year for the Lifelong Learning program, which is membership-based and offers classes primarily to retirees. Karen Rice, the program’s director, said she continues to add more classes and trips each semester.

The spring semester offerings include a Brown Bag Luncheon lecture series that meets on Wednesdays in the Robert C. Byrd Center for Legislative Studies multipurpose room from 12:30-2 p.m. The lunches are open to the public for a $15 fee and are free for lifelong learning members. Topics include:

Rice said a variety of classes designed to appeal to many interests is also being offered throughout the lifelong learning spring semester. She said a class called “Being Mortal: What and How Do We Tell Our Children” is garnering a lot of interest. The class will cover aging and death, and how to talk to loved ones about growing older and end of life decisions.

Rice is also excited to offer classes in art and music appreciation.

“Since the inception of the program I’ve had lots of lifelong learners request classes in music and the arts,” Rice said. “I’ve now been able to find an instructor to teach a course in music appreciation, and I’ve also found an instructor who is going to teach a class in French impressionists.”

“Masterworks in Music” will be taught by Dr. Jerry Zimmerman and will explore various styles of music and composers. The art class, taught by Elaine Nunnally Ackmann, is called “Radicals of 19th-Century Art–French Impressionists” and will focus on work done by the Impressionists, who were considered renegades in their time.

Other courses offered include:

Rice said several tours are planned. They include a trip to the Baltimore Museum of Art on April 9; Monticello and Prince Michel Vineyard on April 30; and Hillwood Estate, Museum and Gardens on May 7. Rice is also taking reservations for a yoga trip to Costa Rica that’s planned for November 17-22. The estimated cost is $1,850 per person based on double occupancy and $2,250 per person based on single occupancy. A $350 deposit is due by April 1 to reserve a space.

This semester the lifelong learning program is also teaming up with the Byrd Center for Legislative Studies to show a monthly series of socially and historically relevant films and documentaries, followed by discussions. On Tuesday, March 3 in the Byrd Center auditorium from 6:30-8:30 p.m. there will be a screening of the film “Of By For” followed by a discussion led by Dr. Ray Smock, center director, and Dr. Jay Wyatt, director of programs and research. “Of By For” takes a journey along Route 66 delving  into issues that impact the country’s political system, including money, divisive campaign tactics, and voter apathy.

Movie screenings are also planned for April 7, and May 5. They are free and open to the public but advanced registration is required. Contact Jody Brumage at jbrumage@shepherd.edu or 304-876-5648 to register and for more information.

The weekly Café Society Discussion Group, which meets every Tuesday from March 17-April 21, from 8:30-10 a.m. in the Student Center Rumsey Room, is also free and open to the public. Café Society conversations are moderated by Mike Austin and Art Wineburg. They focus on contemporary social and political issues.

Rice estimates there are about 60 Lifelong Learning members. There are two levels of membership: gold, which costs $325 a year. It includes all the classes and lectures, discounts on tours, a Shepherd parking sticker, and a library card; and silver, which costs $85 a year, and includes tour discounts and free lunch lectures. Silver members pay $60 for each class they want to take. Anyone interested in trying the program can take classes for one semester at a cost of $99 per class.

For more information, contact Rice at 304-876-5135 or by email at krice@shepherd.edu. Information about the spring semester is available online at www.shepherd.edu/lifelonglearning/schedule.pdf. 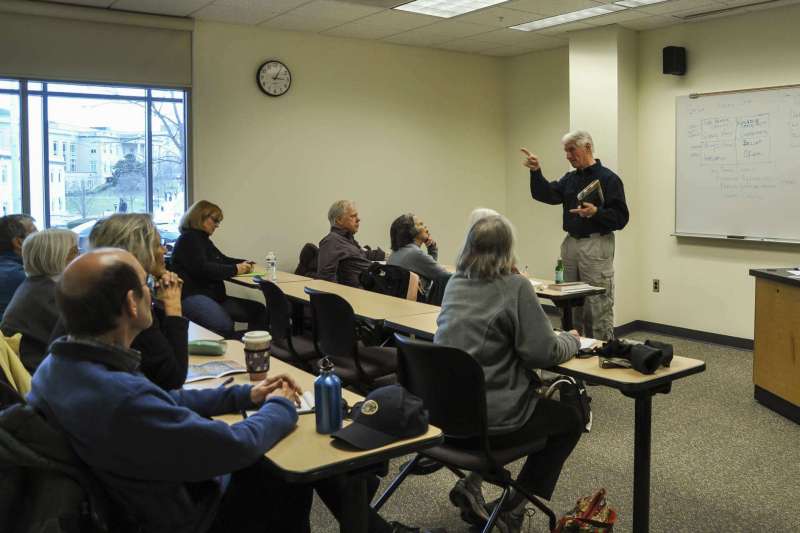 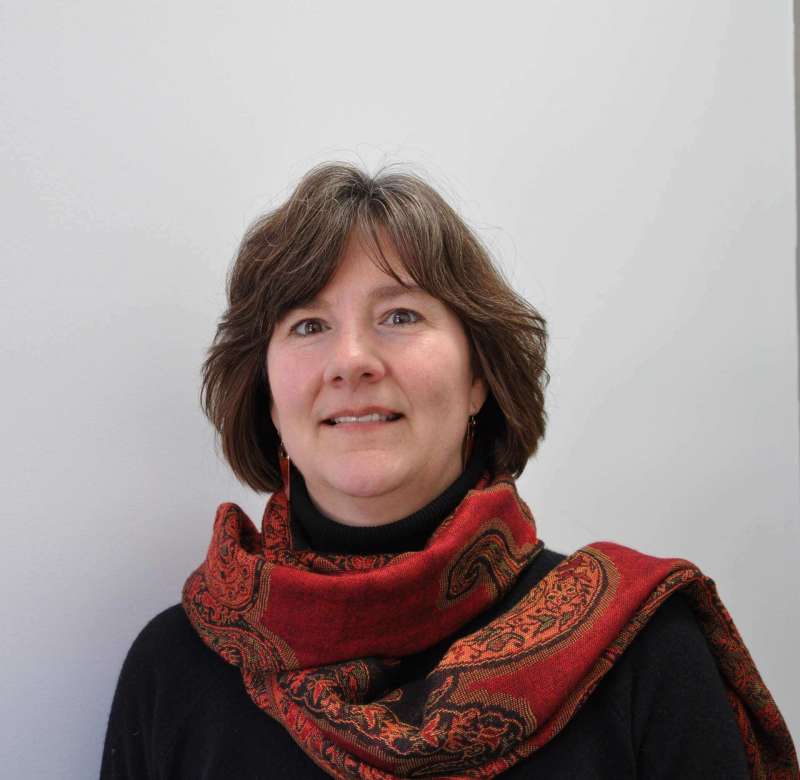