The Women’s Camerata will perform works by Claudio Monteverdi, Johannes Brahms, Jocelyn Hagen, and Ola Gjeilo. The Men’s Choir will present a suite of songs written by Michael McGlynn, the Irish-born composer and founder of the choral ensemble Anúna, Ireland’s national choir. McGlynn’s writing is distinctive for his combination of Irish and medieval modes and materials fused with rich chordal clusters, harmonic tension, and masterful suspensions. The song “Hinbarra” features rapid phrases in Gaelic. The men will also present the song “Creep” made popular by the British rock band Radiohead. This particular arrangement was written in 10-part harmony for the men’s a capella group Straight No Chaser.

Dr. Rachel Carlson is director of choral activities and conductor of the Shepherd University Chamber Singers, Women’s Camerata, and Masterworks Chorale. She founded and serves as artistic director of Six Degree Singers, a community choir based in Silver Spring, Maryland, and serves as assistant conductor of the Washington Master Chorale. In 2014, Carlson was nominated for a Wammie (Washington Area Music Award) for Best Classical Conductor/Director. Carlson has toured extensively with professional choirs across the country, appearing as a soprano soloist with the Washington Master Chorale, Washington Bach Consort, Santa Fe Desert Chorale, Oregon Bach Festival, True Concord Voices and Orchestra, Vox Humana, and Washington Revels, and as a professional choral singer with Conspirare and the Manhattan Chorale.

Dr. Rob Tudor, director of vocal activities and chair of the Department of Music, enjoys a career in the genres of opera, early music, musical theater, cabaret, and as a concert soloist throughout the United States. Since 2007, Tudor has been featured annually as guest artist in the Montana Early Music Festival. He returns to Montana each summer as an artist and instructor at the Helena Choral Festival, where he directs, teaches, and appears as soloist in recitals and concerts. In 2012, Tudor appeared as a guest artist at The Art of Argento, a two-week celebration of the music of contemporary American composer Dominick Argento at the University of Maryland. During the residency, Tudor performed Argento’s solo work for baritone “The Andree Expedition” and the mono-dramatic opera “A Water Bird Talk.” Tudor has received an Individual Artist Award from the Maryland State Arts Council and Artist of the Year from Opera Theatre of Northern Virginia.

Admission and seating for Shepherd’s Spring Choral Concert is on a first-come, first-served basis and advance sales or reservations are not available. The box office will open one hour prior to each performance. General admission is $10; $5 for faculty/staff, Shepherd alumni, senior citizens, and students 18 and under; and free for Shepherd students with a valid Rambler ID. For more information call 304-876-5555 or visit www.shepherd.edu/music. 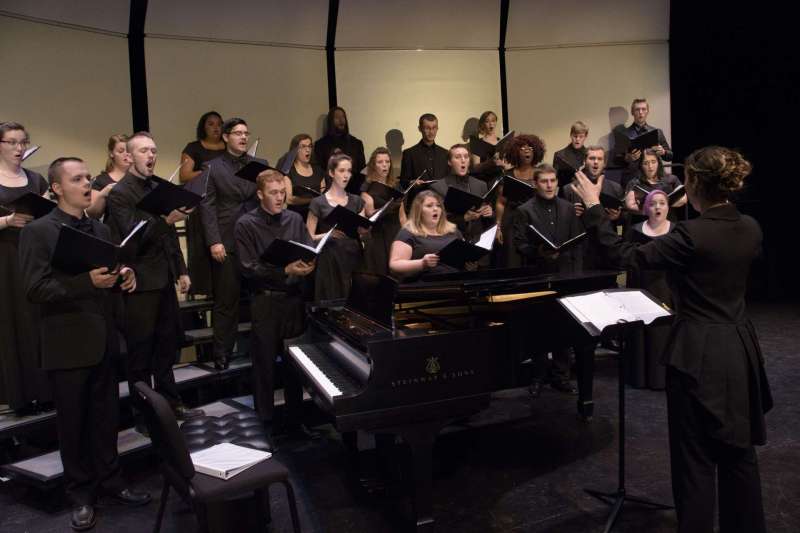 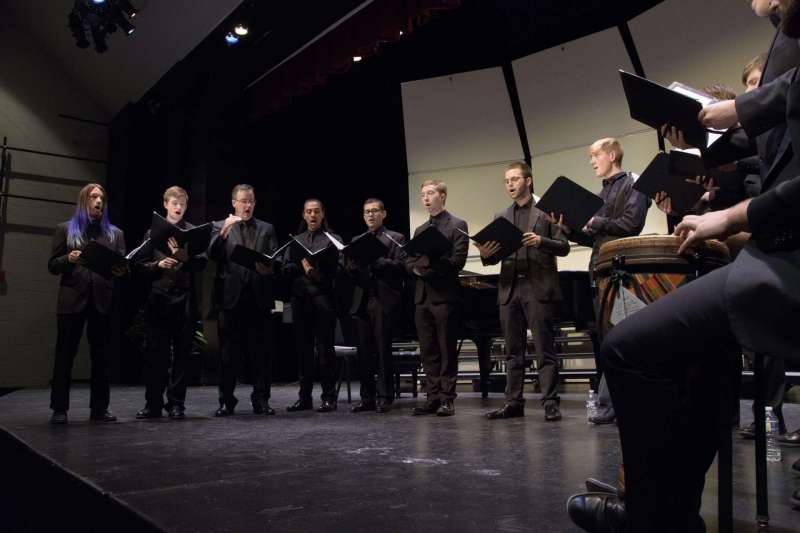