SHEPHERDSTOWN, WV — Speak Story Series, part of the Shepherd University Center for Appalachian Studies and Communities, presents Tim Tingle, an Oklahoma Choctaw and award-winning author and storyteller, on Tuesday, October 8, at 7:30 p.m. in Reynolds Hall. Admission is $12 at the door, with express entry for Speak season ticket holders, and free to full-time Shepherd University students with a valid Rambler ID. Speak is for adult audiences. Mature youth are allowed at their guardian’s discretion.

Tingle’s great-great grandfather survived the Trail of Tears as a 10-year-old, and his grandmother attended rigorous Indian boarding schools in the early 1900s. In 1992, Tingle retraced the Trail of Tears to Mississippi and began recording stories of tribal elders. His first children’s book, “Crossing Bok Chitto,” was an Editor’s Choice in the New York Times Book Review. Tingle was a featured author and speaker at the 2014 National Book Festival in Washington, D.C., based on the critical acclaim for “How I Became a Ghost,” which won the 2014 American Indian Library Association Youth Literature Award. He has spoken numerous times at the Library of Congress and performed stories from his books at the Kennedy Center and the National Museum of the American Indian in Washington, D.C. 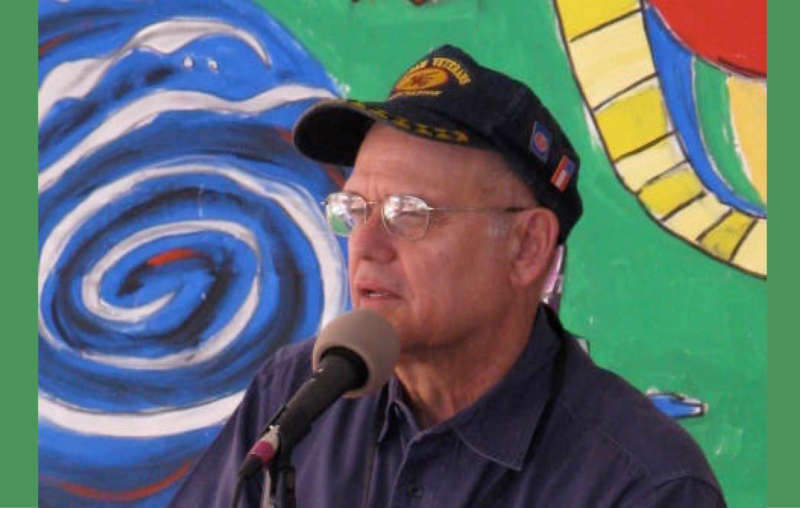 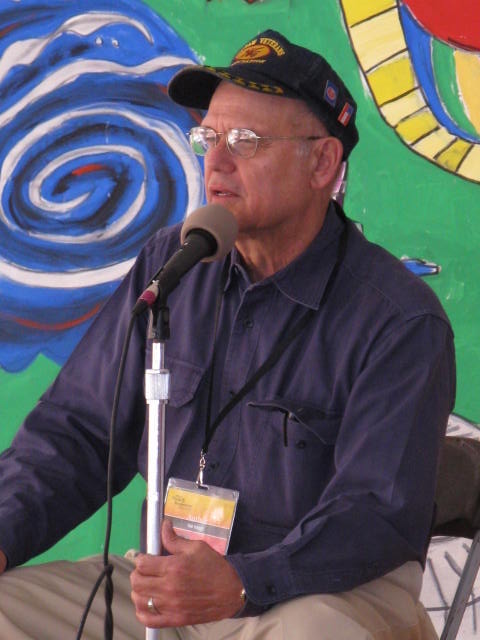