SHEPHERDSTOWN, WV — The Shepherd University Center for Appalachian Studies and Communities Speak Story Series is hosting a winter fundraiser on January 12, 2020, from 4-6 p.m. at the Shepherdstown Community Club. Storyteller Ed Stivender is the featured teller for the first part of the evening, followed by Adam Booth facilitating a conversation with Stivender and the audience.

Booth will preview the season eight storytelling lineup and attendees will have the chance to bid on a house concert by Adam and Sheila Arnold. Season tickets for the 2020 season will be available for $100, the same price as in the past. Admission is a minimum tax-deductible donation of $40, with larger donations welcome. Thank you gift CDs will be available. 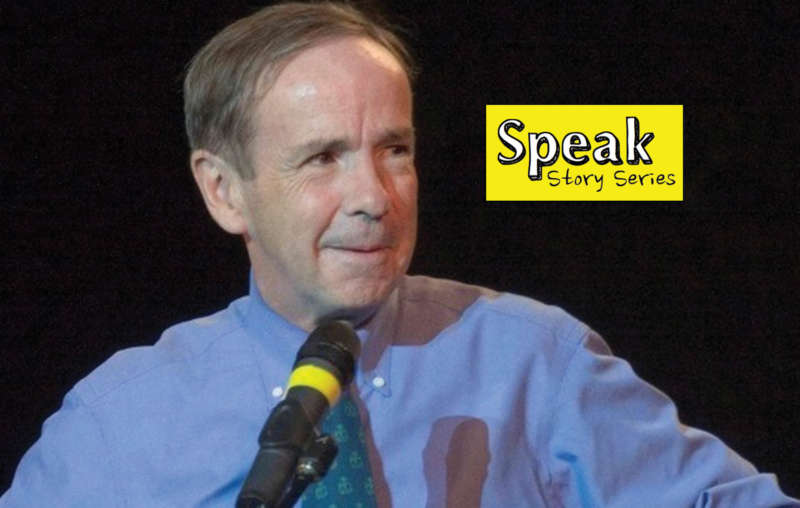