SHEPHERDSTOWN, WV — The Performing Arts Series at Shepherd University, along with the Shepherd University Program Board and Multicultural Student Affairs, is hosting a dance performance featuring Soul Steps on Wednesday, March 6, at 7 p.m. at the Frank Center Theater.

Soul Steps is based in New York City and was founded in 2005 by dancer, choreographer, and producer Maxine Lyle. The company showcases the African-American dance tradition known as “stepping,” which started among African-American fraternities and sororities on college campuses as a means of unity and self-expression and has deep roots in the migrant labor culture of South African gold mines. For close to a century, step dancers have used their bodies as percussive instruments to create a new physical language that inspires, celebrates, and forges community. Soul Steps brings this explosive art form to the stage in a high-energy performance.

From school workshops in Brooklyn, to partnerships with U.S. Embassies throughout the world and at Paris Fashion Week, Soul Steps embraces every opportunity to expose diverse communities to the magnetism and dynamic power of step. Soul Steps was named by the Association for the Promotion of Campus Activities 2018 Diversity Act of the Year, as well as Cultural Artist of the Year.

Advanced tickets, which are available at the Shepherd University Bookstore, are $5 for those under 18; $10 for the general public; and free to Shepherd students with valid Rambler ID. Call 304-876-5219 for tickets. 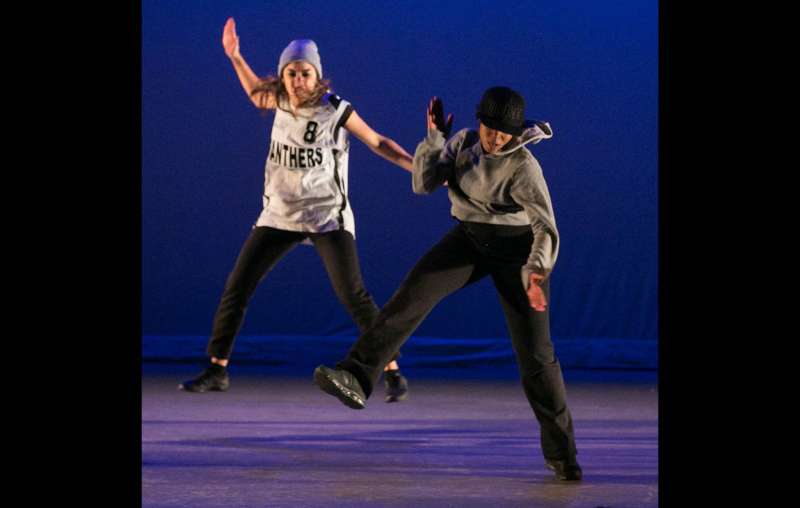