SHEPHERDSTOWN, WV — The Hallmark Channel’s April 7 premiere of “Once Upon a Prince” was extra special for Shepherd University music student Lucia Valentine. That’s because the movie featured an original song from her first album.

“I released the album about a year ago and submitted all my songs to a licensing agency called Taxi Music,” Valentine said. “My songs were accepted into their catalog to be licensed for TV shows, commercials, and movies. Hallmark Channel picked up one of the songs, “Magic,” which was really exciting. It played in the opening scene in the movie as the song the girl was listening to while driving her car.”

Lucia describes the self-titled album as having a pop, R&B, singer-songwriter vibe.

“‘Magic’ is a very poppy song,” she said. “It’s very upbeat with a lot of percussion and cool background vocals. It’s about seeing someone who really interests you and about this feeling you get when you find someone you like and mutually likes you. It’s a cute, fun song.”

When “Once Upon a Prince” aired, Valentine hosted a watch party with her friends.

“It felt a little bit surreal,” she said. “I felt very proud and honored that they picked my song.”

Valentine is working on her second album and has a tour coming up this summer. 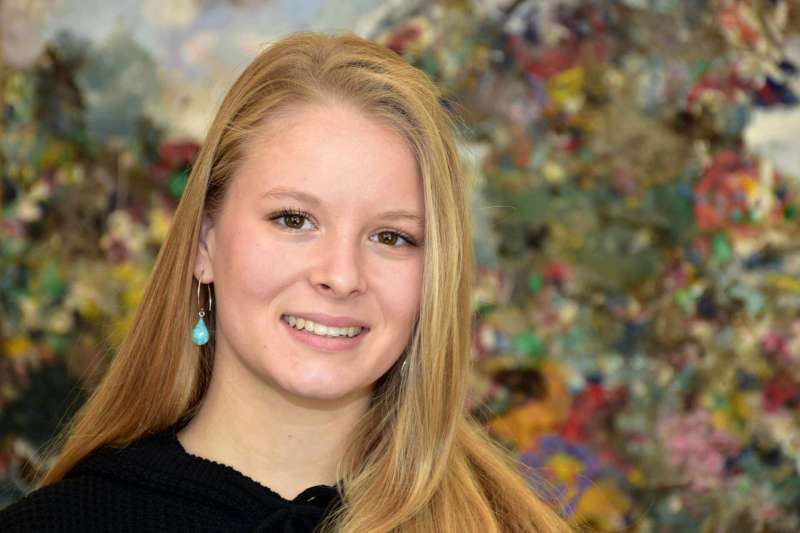