SHEPHERDSTOWN, WV — A $201,519 Title IV-E Training Contract contract between Shepherd University’s social work program and the West Virginia Department of Health and Human Resources has been renewed. Under the contract, Shepherd will provide training in a 15-county area for potential foster parents and for DHHR employees.

“From 1993 to the present it’s brought in a total of $2.7 million,” said Dr. Doug Horner, professor of social work and chair of the Department of Social Work. “Last year the program served 122 families and 113 completed the training.”

“The university has been very supportive in standing with us in this ongoing effort,” added Dr. Geri Crawley-Woods, professor of social work.

Crawley-Woods said the training Shepherd provides focuses on the impact that introducing a new member to a family, either through fostering or adoption, can have.

“Originally our mission was to improve the quality of care for the children of the people of West Virginia who are in foster care and to cut down on replacement rates because many of these children are traumatized,” Crawley-Woods said. “We try to give the parents the skills for dealing with behaviors that may be disruptive, like acting out. Having them understand what’s involved in the child’s history so they are really equipped to keep the child in their home is important.”

Crawley-Woods said some problems foster and adoptive families might have to deal with include physical or sexual abuse, medical neglect, birth parents who have taken drugs, and disruption in previous placements.

Under this year’s contract Shepherd will offer seven three-hour sessions to families interested in fostering or adopting children. 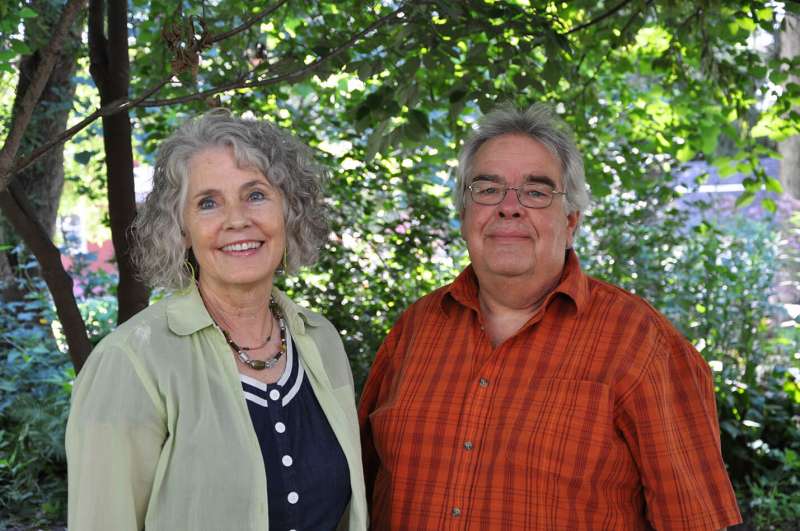