SHEPHERDSTOWN, WV — Shepherd University’s Department of Social Work is sponsoring a lecture by Dr. Abdulwahab Al-Dhafiri, a visiting professor from Kuwait, titled “Kuwait: Toward a Different Social Policy” on Thursday, November 29, at 12:30 p.m. in the Robert C. Byrd Center for Congressional History and Education auditorium. The lecture, which is sponsored by Shepherd’s Department of Social Work, College of Social and Behavioral Sciences, and Phi Beta Delta Honor Society for International Scholars, is free and open to the public and will include a reception.

Al-Dhafiri will speak briefly about the history of Kuwait and how it developed its current social policy. Kuwait moved from a poor, traditional society to a modern, wealthy nation in a very short period of time. Al-Dhafiri then plans to discuss his concerns about the sustainability of Kuwait’s social policy, and its system for education, health care, and housing. Al-Dhafiri acknowledges that there is a very serious drug problem in Kuwait. The state wasn’t prepared for it and Kuwait is experiencing an increase in overdose deaths. Families in Kuwait are often unwilling to acknowledge when a loved one has died from a drug overdose.

Al-Dhafiri holds a Ph.D. in social policy and planning of social research methods. He has held various positions with Kuwait University, including chair of the Department of Sociology and Social Work. Between 2012-2016, he served as cultural counselor at the Embassy of Kuwait in Washington, D.C. Currently on sabbatical, Al-Dhafiri is spending a year working with Craig Cline, Shepherd assistant professor of social work, researching examples of local, regional, and national social policy programs. He plans to draw on American models for potential adoption in Kuwait. Al-Dhafiri will also help connect Shepherd faculty to those at Kuwait University.

For more information about the lecture, contact Dr. Geri Crawley-Woods at gcwoods@shepherd.edu. 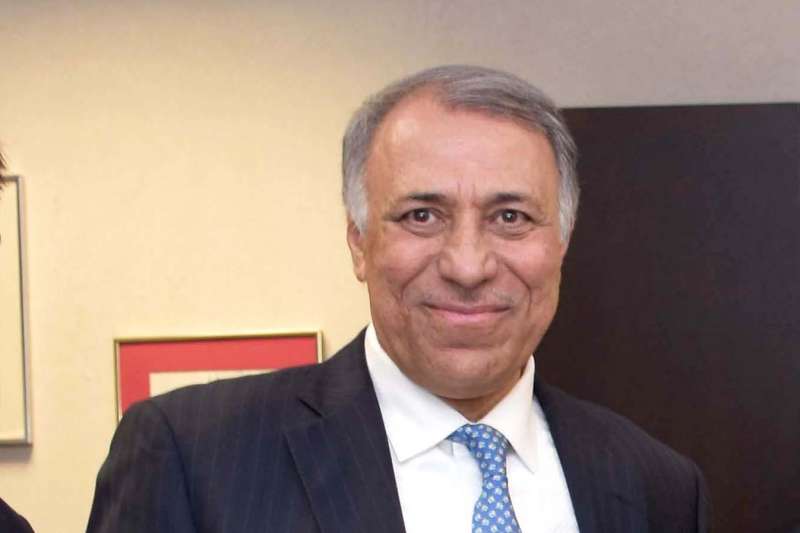